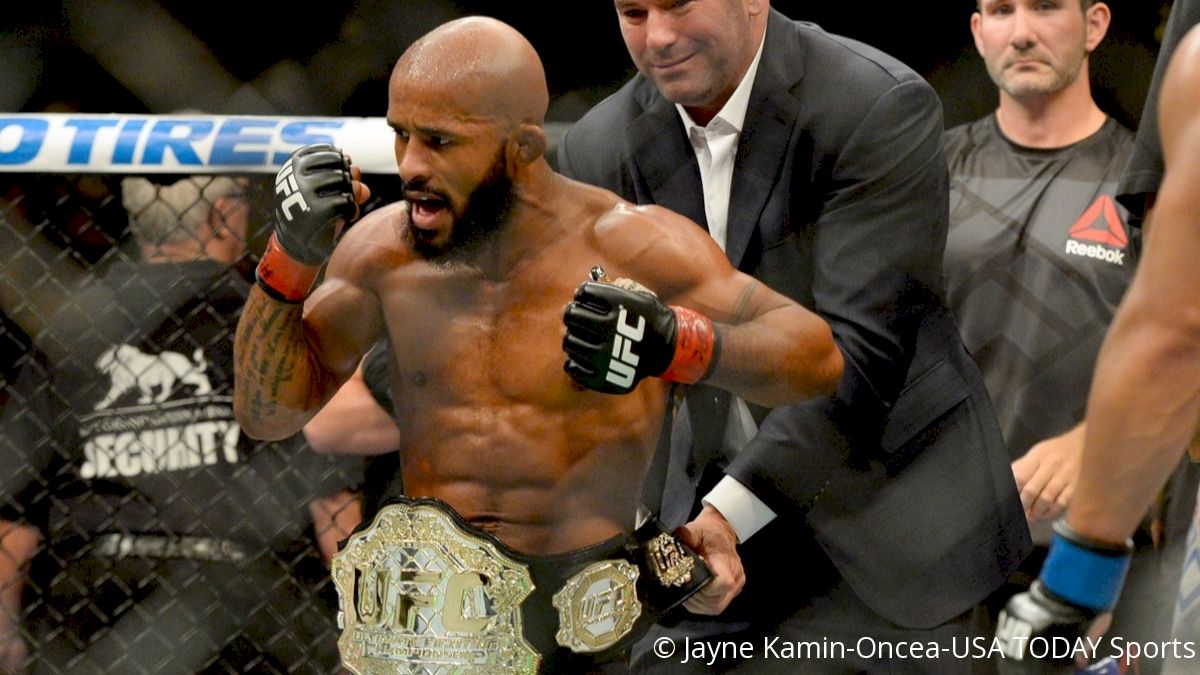 Top-10 Viewing Options: A man enduring one of the worst years in Pittsburgh sports history approaches the fight slight with much relish.

1. OneFC: Century: An absurdly loaded, all-day, two-part event celebrating OneFC’s 100th event. And when I say loaded, I’m talking four title fights, and three grand-prix finales. BONUS, it starts so early in the morning in Tokyo, that it kicks off nice and right at 8:00pm EST!

2. Oleksandr Usyk vs. Chazz Witherspoon/Dmitry Bivol vs. Lenin Castillo: THANKS A BUNDLE, SPONG!

3. UFC Fight Night: Jedrzejczyk vs. Waterson: A nervous world waits for Joanna to step on the scale and come in at a husky 137.

4. PFL Playoffs: PFL is back for a rare Friday appearence. Unfortunately, they’re going to be going head-to-head with the NFL when they go back to Thursdays.

5. Glory 69: Marat Grigorian, after his years-long chase at the Glory Lightweight championship, makes his first defense.

6. Bellator Kickboxing 12: Between Bellator KB, RIZIN, OneFC, and Glory, kickboxing/muay thai is having an enormous weekend.

7. Josh Warrington vs. Sofiane Takoucht/Jordan McCorry vs. Zelfa Barrett: ESPN’s 3:00 UK cards are something I look forward to every week. It’s nice to watch some afternoon fights while Notre Dame is disappointing me.

8. Bellator 230: Would be higher if not FOR THE GODDAMNED TAPE DELAY.

9. RIZIN 19: Rizin is its best when they’re a mixed bag of styles and fighters and novelty fights like they are here, instead of being Shooto with money.

Bold, Yet Probably Fruitless Predictions: THANKS, SPIVAK, YOU SUDDENLY DURABLE A-HOLE FOR SNAPPING MY STREAK.