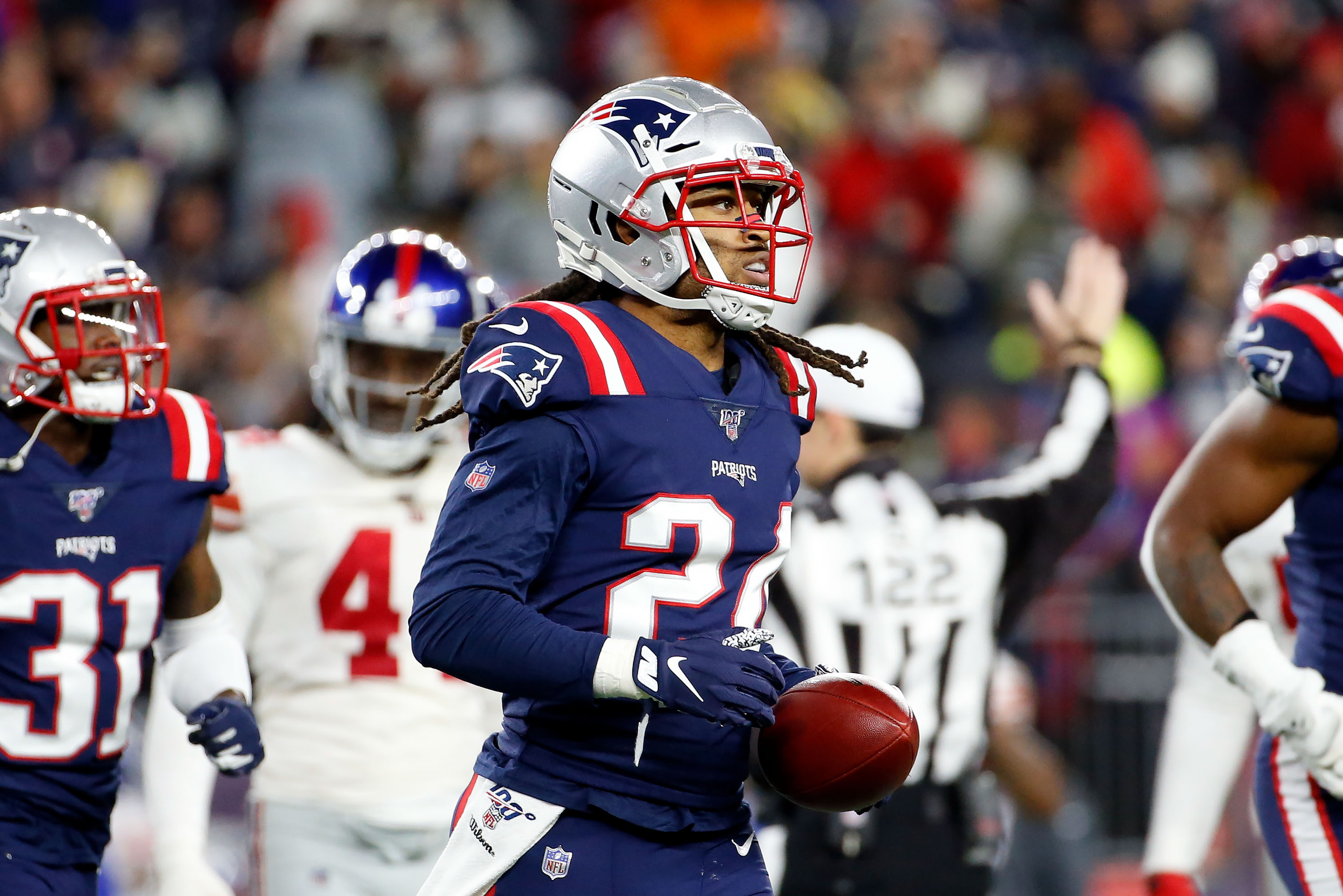 As the Giants found out Thursday night, throwing against the Patriots is easier said than done, particularly when Stephon Gilmore is on the field.

Through six games, the New England cornerback already has a pair of interceptions, and he currently ranks second in the league with eight passes defended, five of which came against New York. Despite every attempt by the Giants to get one past Gilmore, it seemed like he was on top of receivers every step of the way.

Former All-Pro cornerback Darrelle Revis was so impressed by Gilmore that he took to social media to give some well-deserved praise.

Stephen Gilmore by far is the best corner in the game right now. #shutdown #numberone

Revis knows a thing or two about playing cornerback in the NFL. He was once regarded as the best player at the position during his career, so his opinion carries a lot of weight.

You won’t find too many arguments that Gilmore isn’t the best cornerback in the NFL right now, either. The Patriots have had the best defense so far this season, and he’s a big reason why.