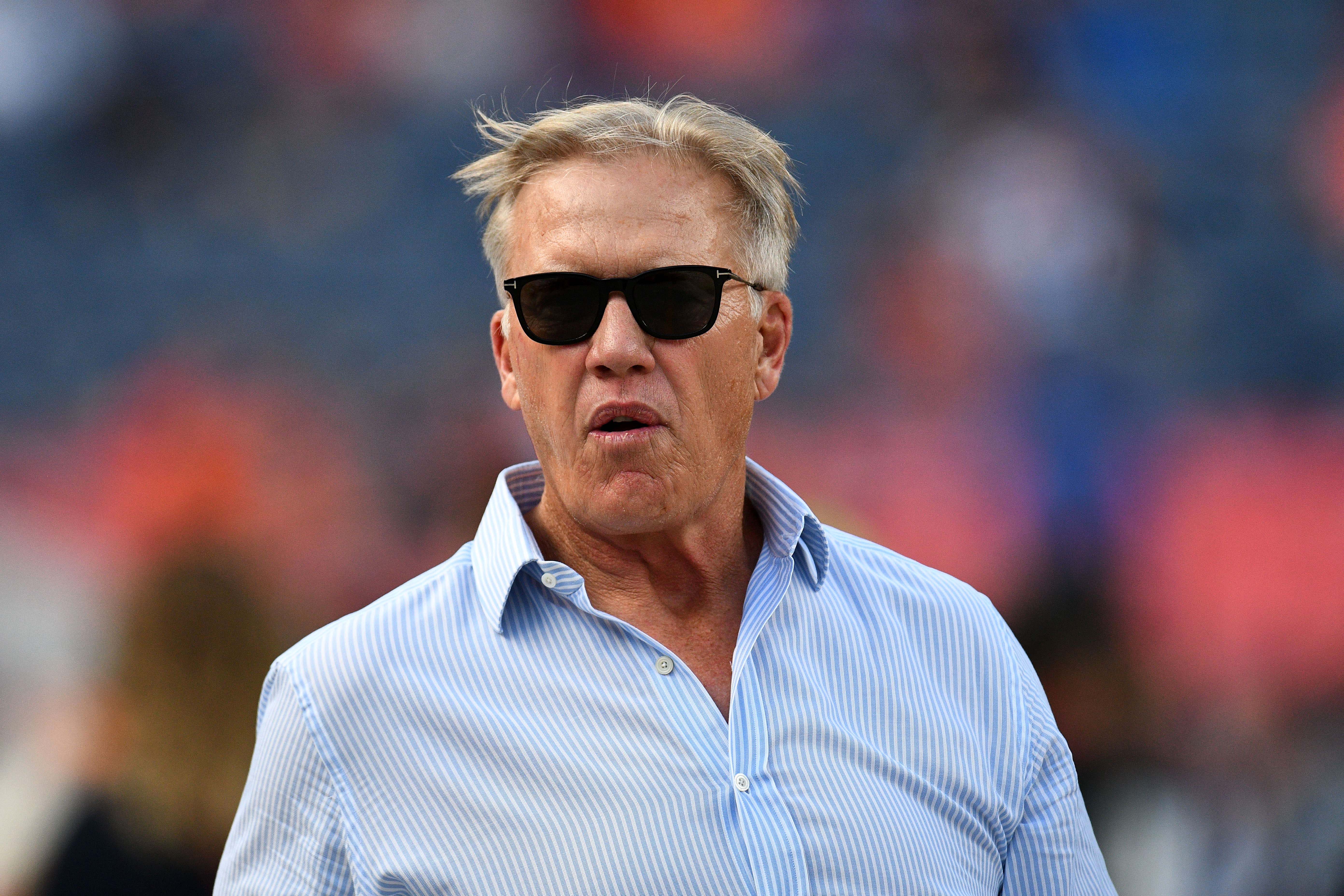 The Denver Broncos are off to a 1-4 start this season, but don’t expect the team to just throw in the towel and begin building for next season, at least not according to the team’s general manager.

Denver has a number of veteran stars on its roster, which sparked rumors of the team possibly putting at least one of them on the trade block. Apparently, that’s not the case, which John Elway stated on Friday.

John Elway: “No one from our side is on the trading block. We’re going to try to win football games.”

It’s not surprising that Elway would say that, mainly because he’s currently on the hot seat. He’s still searching for the team’s franchise quarterback, an issue that has plagued the team since he took over in 2011. As such, of course he and the team are going to try to win, because if they don’t, he could lose his job. However, if the Broncos go on to lose again this week, they may be better off being sellers in the time leading up to the trade deadline, to set up for a brighter future.