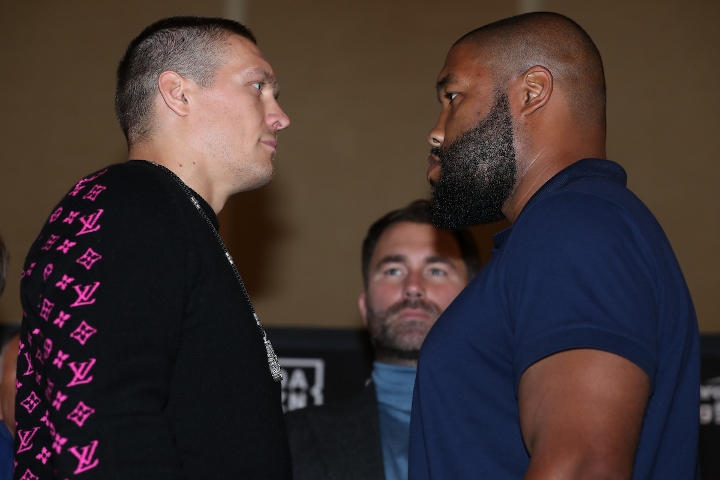 Luke Irwin: THANKS A MILLION, TYRONE! At any rate, this might be a more logical fight for Usyk, taking on a gatekeeper in his heavyweight debut. Usyk will feel him out, take a couple heavyweight shots, then wear him down in the later rounds. Usyk via R9 KO. 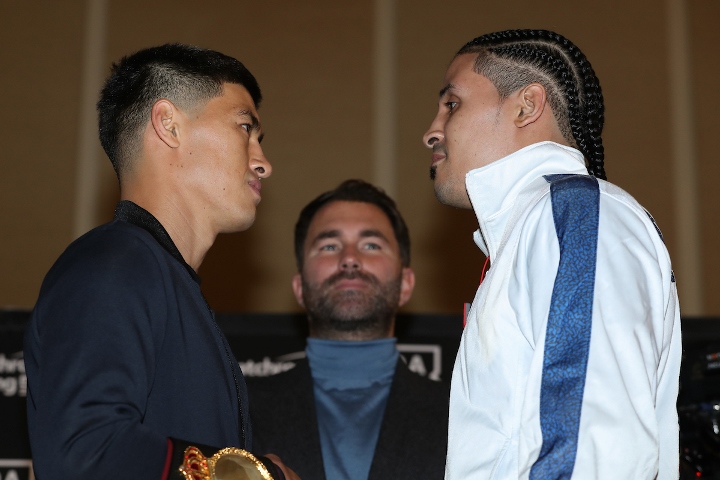 Luke: Castillo won’t win, but he should make it interesting. He’s an absolute bomber. When he stepped up in competition and fought Marcus Browne last August, he lost every round, except for the round that he put Browne on his wallet. He’ll lose, but he’ll do it swinging. Bivol via R8 TKO. Luke: Almost exactly one year ago, McCaskill defeated Farias for Farias’s WBC world title in a competitive bout. McCaskill added the WBA title in May, and now both belts are on the line. Women’s boxing isn’t littered with dynamic fighters, but McCaskill is pretty damned fun to watch. Farias just didn’t have the horses to beat McCaskill the first time, and a year’s worth of time won’t change things on her end. She just doesn’t have the high-end skill of McCaskill.  McCaskill via UD.