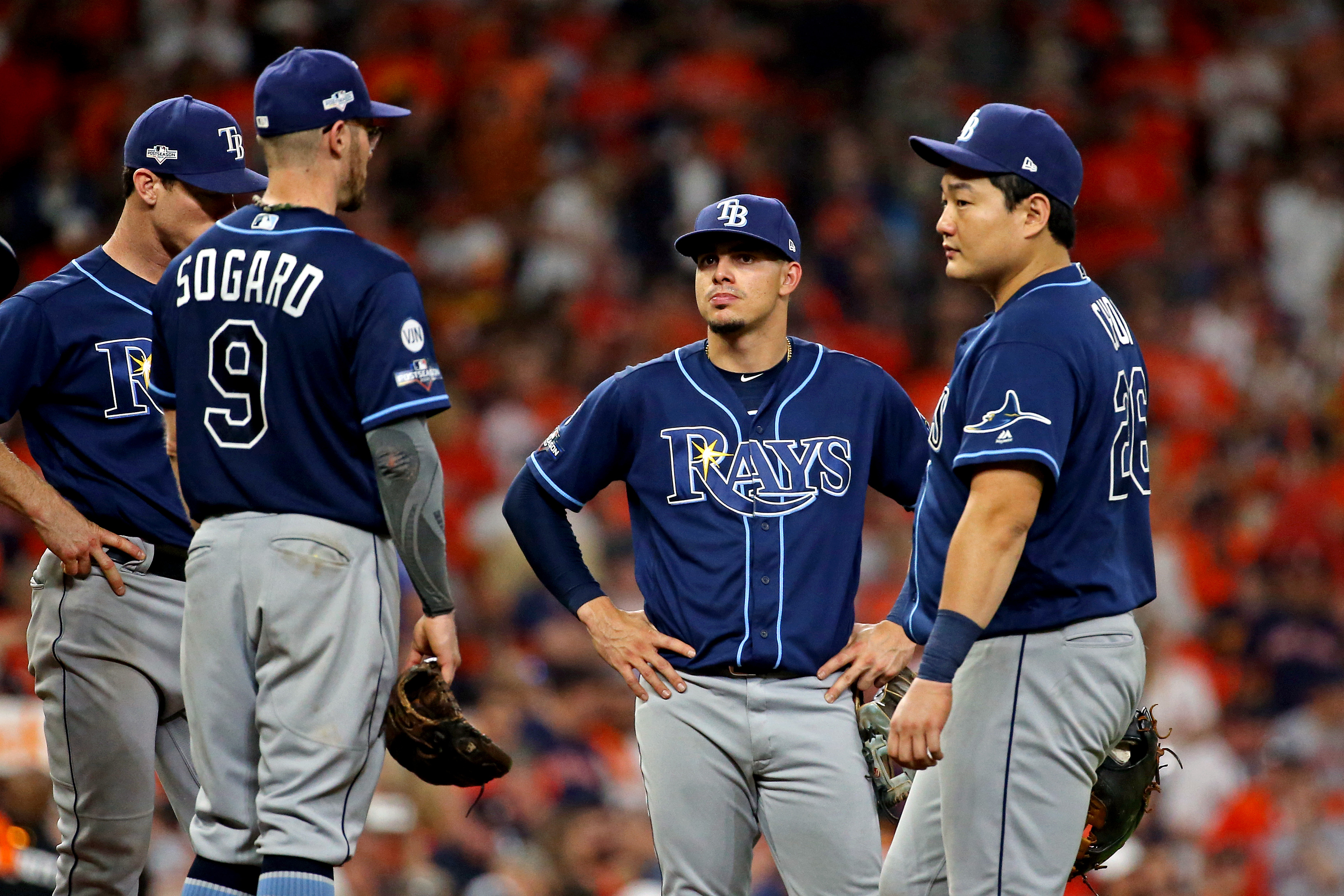 The Astros may have knocked the Rays out of the playoffs in the epic five-game American League Division Series on Thursday night, but don’t think for a second that Tampa Bay is bitter about it.

And sure, the Rays may be disappointed, but they’re not salty about their opponents winning, as it didn’t seem like there was any bad blood between the two teams — unlike the Cardinals and Braves.

Not only that, they made it clear they’re actually rooting for the Astros in the upcoming American League Championship Series, as Houston will square off against New York. The Rays surely aren’t going to want to see their division rival win, which they made clear in an Astros’ Instagram post, in a comment you can see below.

I'm a different type of guy. But I always feel like if you beat us, you beat the best. But we won the division. We are the big brother for the Rays. Should root for your division in this case. But to each there own.

The spirit of competition is great.