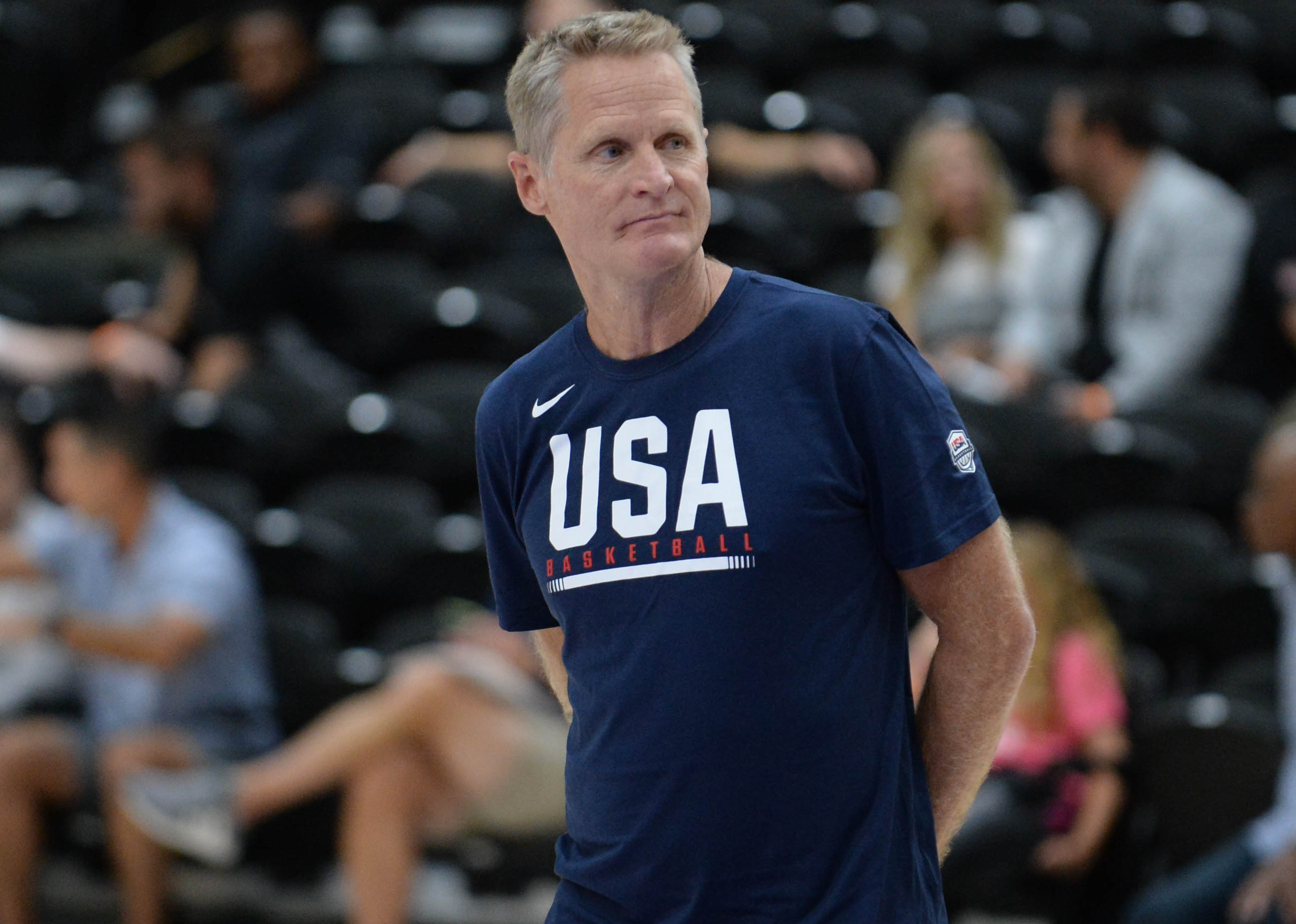 Warriors head coach Steve Kerr has made it clear that he’s not a fan of President Donald Trump, and the two spent this week trading barbs with one another.

Kerr attempted to take the high road earlier in the week when he refused to comment on the situation involving Rockets general manager Daryl Morey and China, and Trump did not like the fact that he didn’t stand up for the United States.

Kerr was asked about Trump’s comments, and he played right back by saying he was “the shiny object” that occupied the president earlier in the week. He also poked fun about riding in on a tricycle, which was a reference to the “little boy” remark.

These two clearly won’t be hanging out together anytime soon.