All or Nothing: UFC Tampa is Joanna Jedrzejczyk's last stand 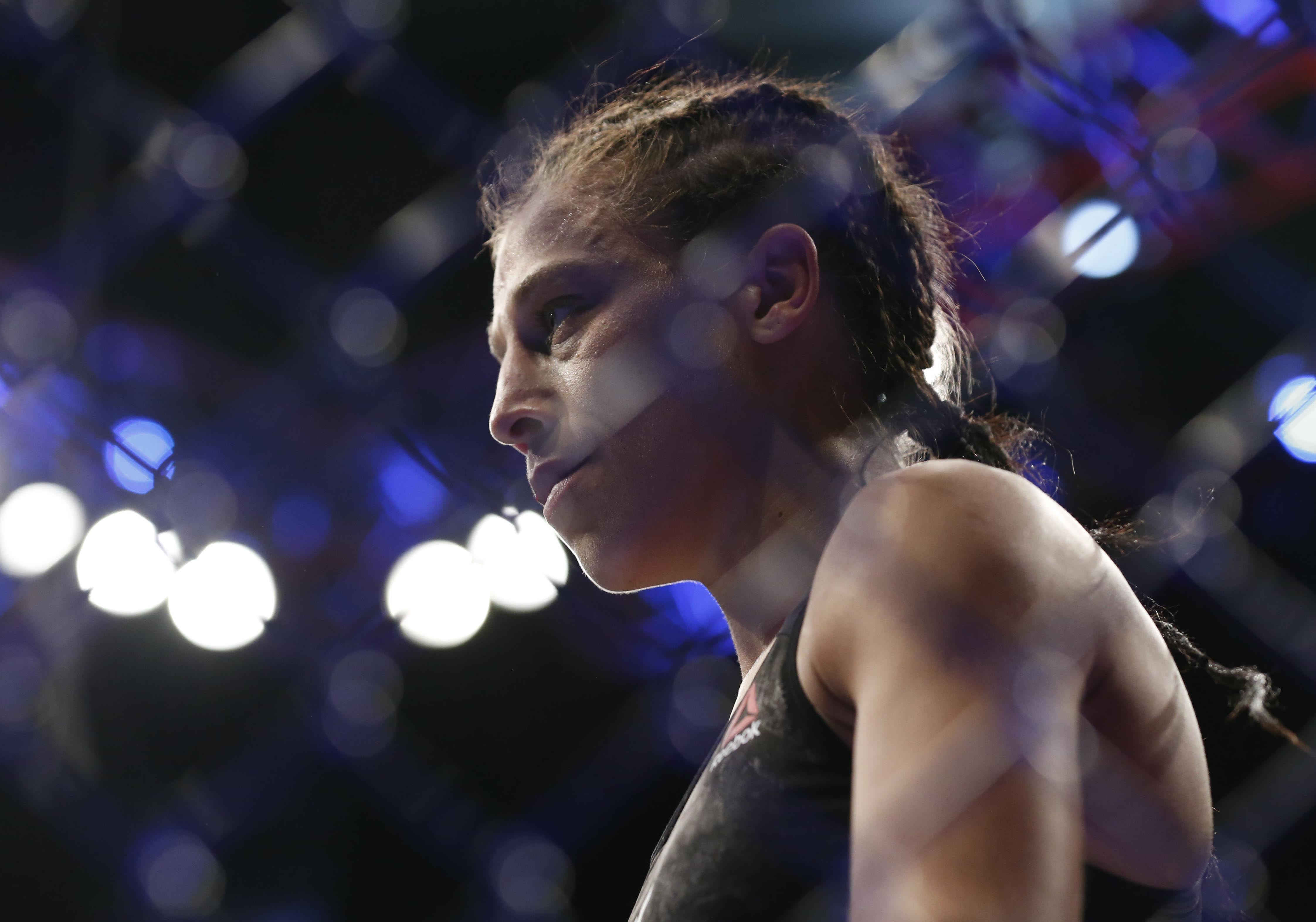 All or Nothing: UFC Tampa is Joanna Jedrzejczyk's last stand

Liddell, Ortiz, “Rampage”, Rousey, McGregor. At one point or another, these were the names of some of the most dominant fighters in UFC and MMA history. Just saying their names would strike fear into the hearts of many, while fans simultaneously planned the funeral service for any opponent brave enough to get in their way.

Over time, however, something changed. Whether it was the fighter falling into obscurity or through other means, they became vulnerable. Things like losing streaks or attitude changes cast them out of everyone’s mind. No longer were they the mastodons that were worshipped at the altar. While some still look to reclaim their glory, others had an idea that their time was near.

Another name that used to terrify any strawweight, but is at a crossroads in their career? Joanna.

The woman formerly known as Joanna Champion, Joanna Jędrzejczyk (15-3) was once on top of the world. When Ronda Rousey lost her mystique, Joanna was there to pick up the pieces. Remember her epic clash against Karolina Kowalkiewicz at UFC 205? Her calculating strikes and willingness to work around an opponent’s offense made her dangerous.

In one brief moment, however, the mystique disappeared. Following an abnormally unnecessary amount of overconfidence prior to UFC 217, the unthinkable happened. Joanna got crushed by Rose Namajunas inside Madison Square Garden, a moment many could have seen coming if you paid attention to the details. While you could give an excuse for weight cutting issues, the fact is, like most of the fighters presented above, she got in her own way.

Unlike several of those fighters, specifically Rousey, Joanna’s determination to regain her Strawweight Title was praised. From there, Joanna went on a strange journey. She got an immediate rematch against Namajunas for the title and lost via unanimous decision. Some might say she actually won the bout, but she didn’t look like herself.

Unable to fight for the title anymore, she went a different route. Joanna beat Tecia Torres via UD before attempting to fight in the flyweight division. In a true mismatch, she was dominated by Valentina Shevchenko at UFC 231 via unanimous decision. For the vacant Flyweight Title, Joanna did not look like the frightening fighter she once was. The confidence was still there, however, which is rare to say for many.

Now, one of the best strikers in MMA today faces a true championship contender in Michelle Waterson. On a three-fight win streak, a win by Waterson (17-6) will provide her the rightful opportunity to challenge Weili Zhang for the Strawweight Title. Could a title opportunity have already been in the future for “The Karate Hottie” before this fight? Possibly, but the UFC wouldn’t turn down an opportunity to use a cash cow in Joanna.

Waterson’s nine wins via submission, and how she gets her opponents down to the mat, is a big test for Joanna. Perhaps all of the talk of Joanna not being able to make weight was just a ploy to get inside her opponent’s head. Either way, Joanna is weight ready, and still confident in her ability.

Will it be enough, however? Now 1-3 in her last four, a loss would surely indicate her opportunities at future title shots are over and done with. Overconfidence may be her downfall, just like the matchmaking that has led to her current record.

At a crossroads, Joanna’s fight against Michelle Waterson is one of the most important ones of her career. This determines if she truly has what it takes to hang in today’s MMA scene. Can the Boogywoman stay true to her name, or is time up for another MMA great?