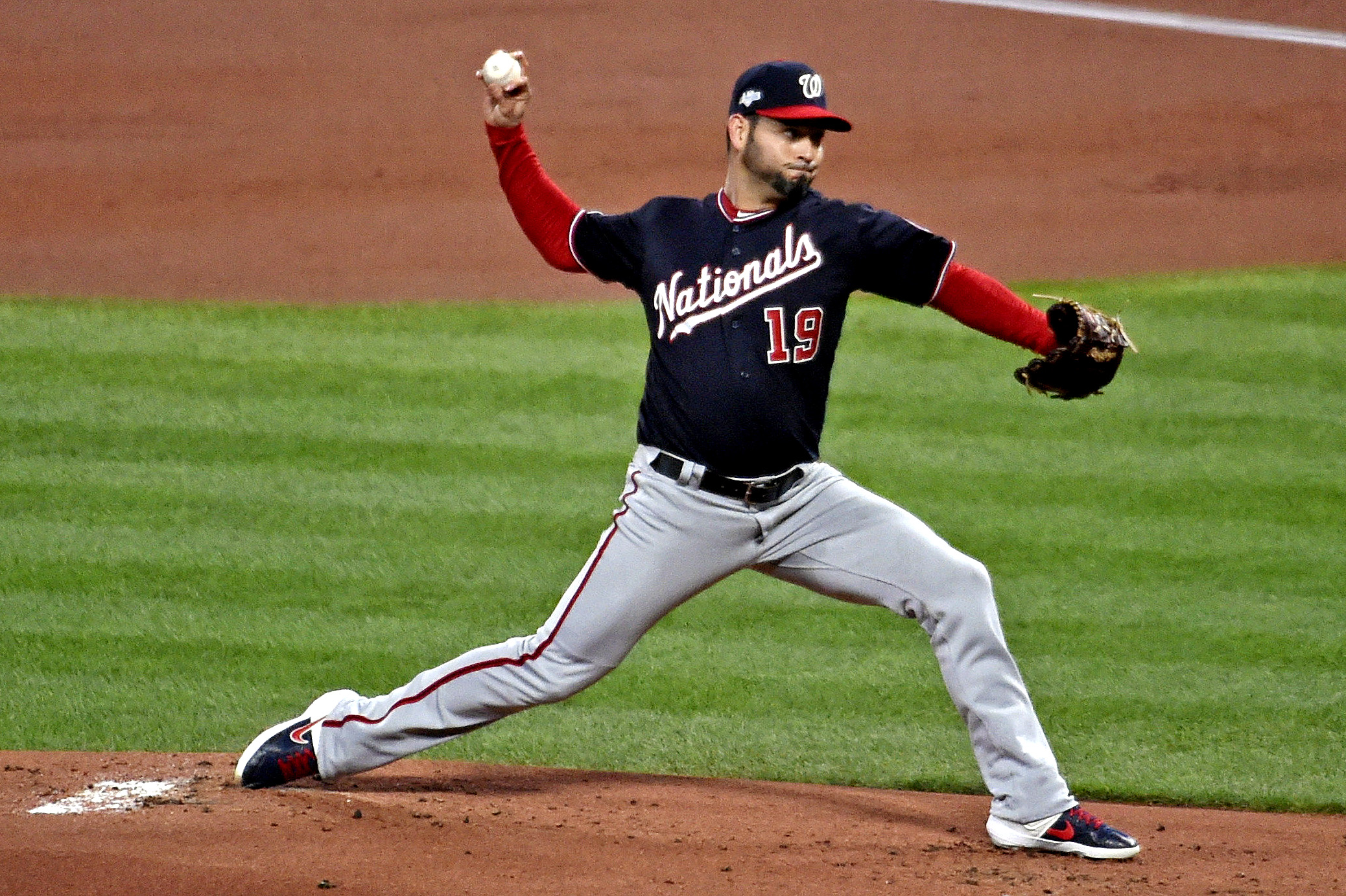 Heading into the National League Championship Series, many Major League Baseball fans might have expected unbelievable pitching performances from Stephen Strasburg and Max Scherzer for the Washington Nationals. What they may not have expected was an amazing performance from Anibal Sanchez of Maracay, Venezuela.

However what Sanchez accomplished Friday night against the St. Louis Cardinals in a 2-0 Nationals win in game one of the best out of seven series at Busch Stadium in St. Louis, MO was simply brilliant. The right handed veteran pitched seven and two thirds innings, and only gave up one hit and zero earned runs, and had five strikeouts, one walk and hit two batters. The only hit Sanchez surrendered was a Jose Martinez single with two out in the eighth inning. Martinez had come into the game as a pinch hitter for relief pitcher Ryan Helsley.

This was not the first time that Sanchez has been terrific in the postseason. In game two of the 2012 American League Championship Series, Sanchez threw seven shutout innings where he only gave up three hits in a 3-0 Detroit Tigers win over the New York Yankees. Then in game one of the 2013 American League Championship Series, Sanchez threw six shutout innings where he had 12 strikeouts and did not give up a hit (however had six walks) in a 1-0 a Tigers win over the Boston Red Sox.

Offensively in the Nationals two run win over the Cardinals, Washington took a 1-0 lead in the second inning on a Yan Gomes RBI double which scored Howie Kendrick of Jacksonville, FL. Then in the seventh inning, Kendrick hit a RBI single which scored Adam Eaton of Springfield, OH.