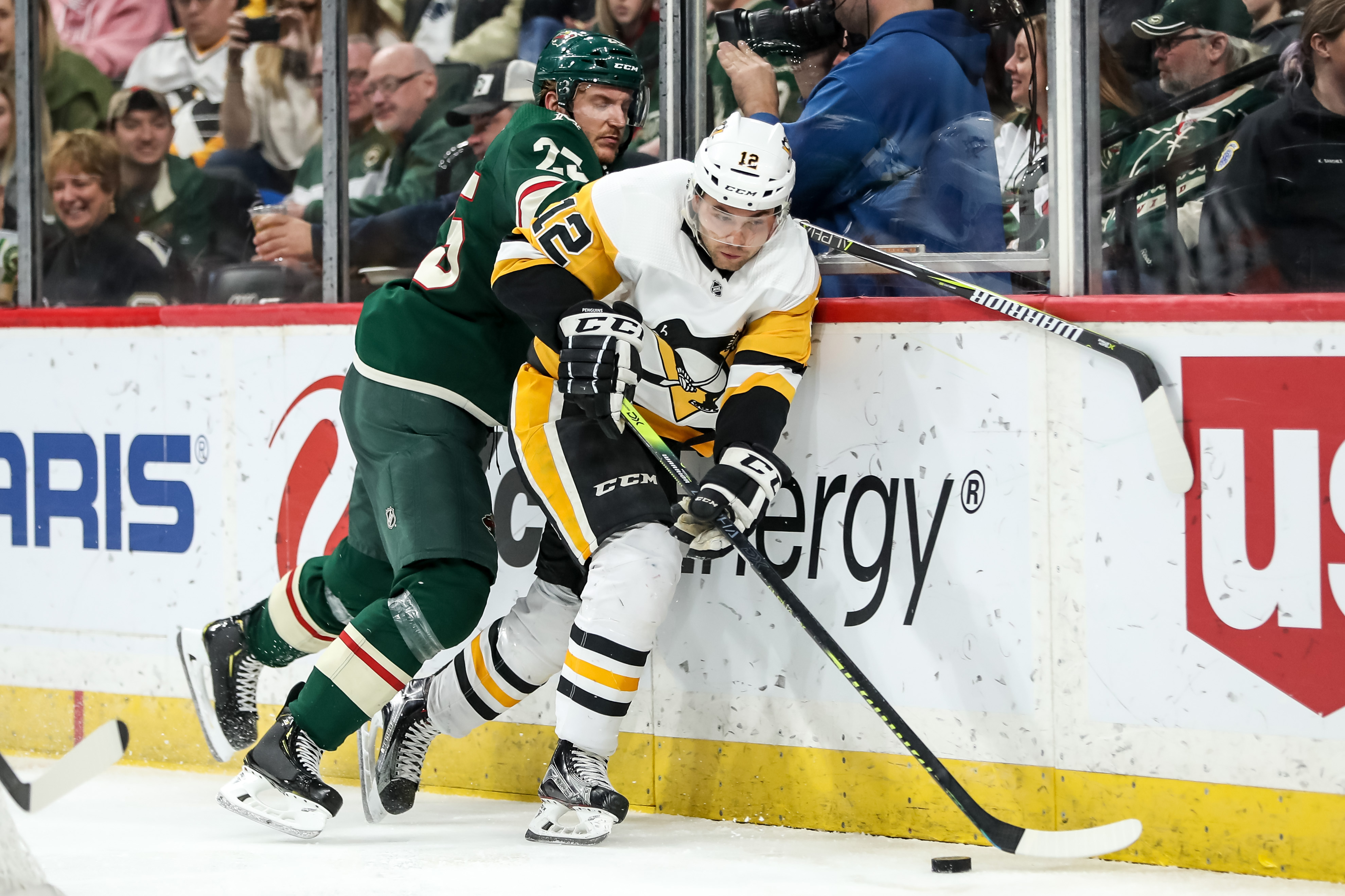 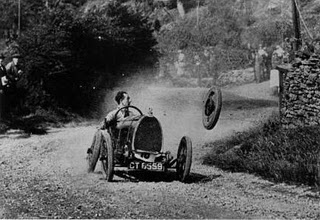 You know things are bad, when the team has only played three regular season games, and we’re already talking about how the wheels are coming off. I mean, just read the body language of the driver in the above picture. I can pretty much hear him thinking “oh sh*t, what do I do now?” Even worse, is that it looks like the other rear tire is about to pop off as well. Yes my dear readers, that is pretty much where we are with the Minnesota Wild. A team, that has been able to hang with their opponents during the first two periods of the game, yet when that third period rolls around, everything just falls apart. Forwards can’t score. The lack of speed and youth really shows itself. Then you combine that with the number of penalties this team takes on a nightly basis, and you’re going to have a team that resembles the old car in the picture above. Sure, that car is cool to look at, but in the long run isn’t a viable form of transportation, meaning it’s not going to get you where you want to go (or possibly in one piece).

Yes, it’s just three games into the season, but if I was General Manager Bill Guerin, I’d be a bit concerned with the return on investment this team made on these three players. Combine that with other decisions previous General Manager Paul Fenton made, Guerin is having to feel a bit handcuffed. Remember that beautiful, classic car? Well it’s starting to feel more and more like a lemon. In fact, I have to wonder why Guerin even wanted this job. Heck, who in their right mind would want to be in this front office? Things have to look pretty grim right now. If I was the General Manager and I was looking at the +/- ratings of the team, and saw only the names of Marcus Foligno, Joel Ericksen Ek, Ryan Hartman, and Carson Soucy, as the only players with a + in the +/- column (the rest of the roster are either at an even 0 or in the minus category), I’d be wonder what I’d gotten myself into. It’s not pretty folks.

Tonight, the Wild take on Guerin’s former team, the Pittsbugh Penguins. Guerin won a Stanley Cup with the Penguins and then prior to coming to Minnesota, he was an assistant general manager with the club. He’s definitely going to want to put in a good showing. However, with how things have gone lately, I just don’t think this team has it in them. While Sidney Crosby may not be as dynamic a player as he was when he was much younger, he still leads his team in points. While they are currently without the services of Evgeni Malkin, they still have a point scorer in Jake Guentzel. From top to bottom when compared with the Wild’s previous opponents, the Penguins are the Wild’s best chance at their first win. Plus, Minnesota needs to make up for their abysmal home record of last season. I don’t really see that change happening any time soon, but if this season is going to be as bad as I predict it to be, hopefully they can put in a much better showing at home than they did last year.

Fingers crossed that we will actually be able to watch tonight’s game. I’ve bitten the bullet and subscribed to YouTube TV. Now, we were hoping to watch Thursday night’s game with that subscription, however we had the 1st Gen version of the Amazon FireTV Stick, which was not compatible. The updated 2nd Gen version is being delivered by good ol’ USPS this morning. Funny, how we can upgrade our equipment, but the Minnesota Wild struggle greatly in this endeavor. Since they don’t like to change the status quo, I think I will send them my old 1st Gen FireTV Stick as a symbolic gesture. However, I think to truly make the point, I would need to send them an old school CRT TV complete with a tube. Maybe they need a BetaMax as well.