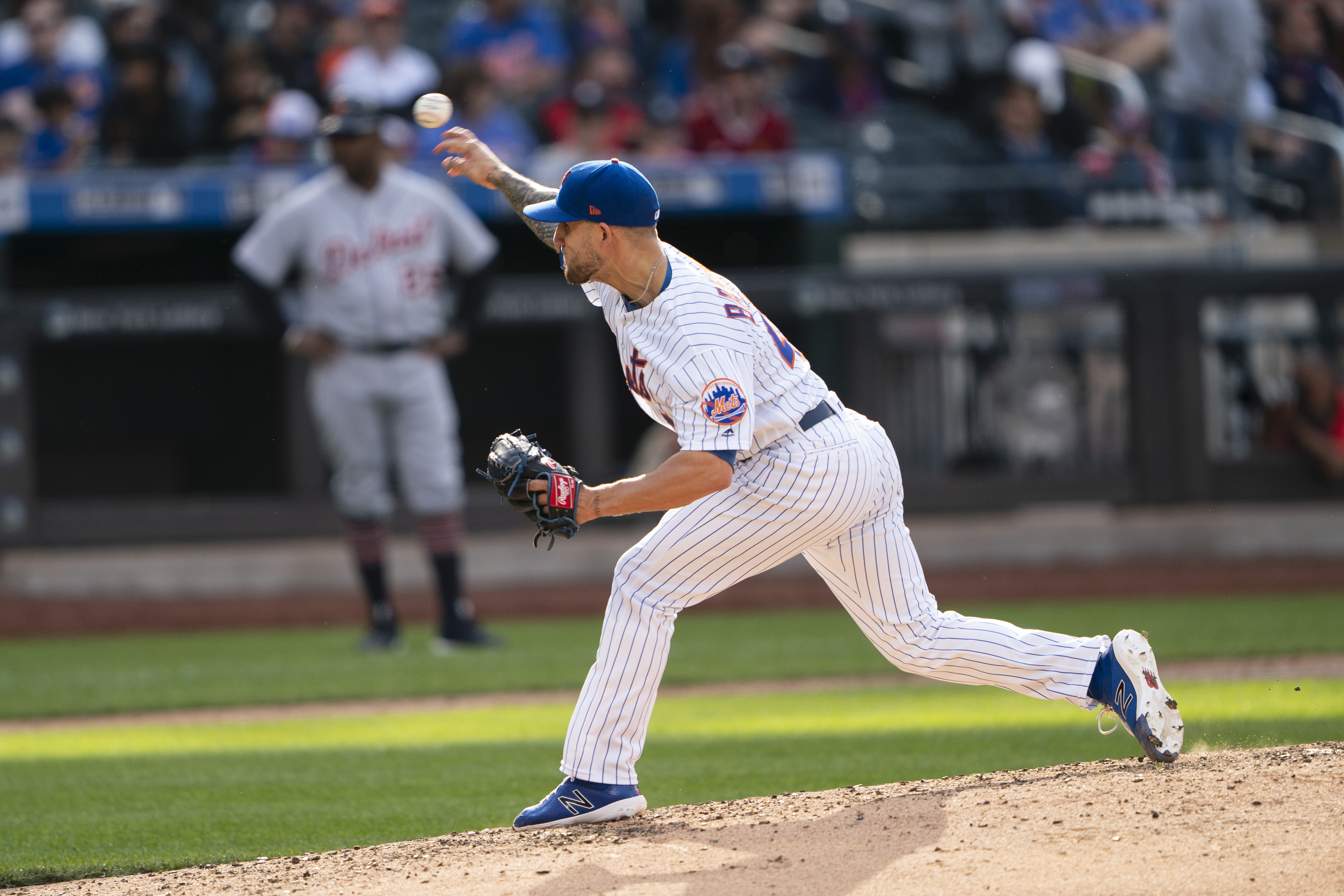 Now that the 2019 season is over for the New York Mets, we have been looking back at the year that was. After taking a more general view of the offense, pitching, and coaching staff, it’s time to take a deeper dive into the Mets’ players. This series will take a look at every player on the roster for the Mets at the end of season from A (Pete Alonso) to Z (Daniel Zamora). The review will look at their season statistics, stories, and what role (if any) they will have next season. We continue the series today with a look at relief pitcher Tyler Bashlor.

Story: After flashing some talent in his audition late in the 2018 season, Tyler Bashlor entered spring training with a shot to compete for a bullpen job. Bashlor didn’t win one, so the Mets assigned him to AAA Syracuse to start the season. The Mets ended up having Bashlor ride the Syracuse shuttle a few times, with his first trip to the majors coming in early May, when injuries started to impact the big league bullpen. Bashlor quickly earned the trust of manager Mickey Callaway, who started to use him in higher leverage situations. A disastrous road West Coast swing saw Bashlor get sent back to the minors, where he stayed until late July. Bashlor didn’t do much with his second chance, giving up three runs in consecutive outings before getting sent back to Syracuse in early August. The Mets brought Bashlor back once rosters expanded in September, but with the team in a pennant race he barely pitched unless the game’s result was no longer in doubt.

Bashlor showed some potential, but he clearly regressed from his promising finish to 2018, which is not good.

In terms of pure stuff, Bashlor has some of the best in the organization, so the Mets will happily bring him back for 2020. Bashlor still has minor league options remaining, so he should spend time at Syracuse again, but the hope is that a new coaching staff will be able to help Bashlor unlock his full potential.

Check back tomorrow as our Player Review Series continues with a look at relief pitcher Brad Brach!