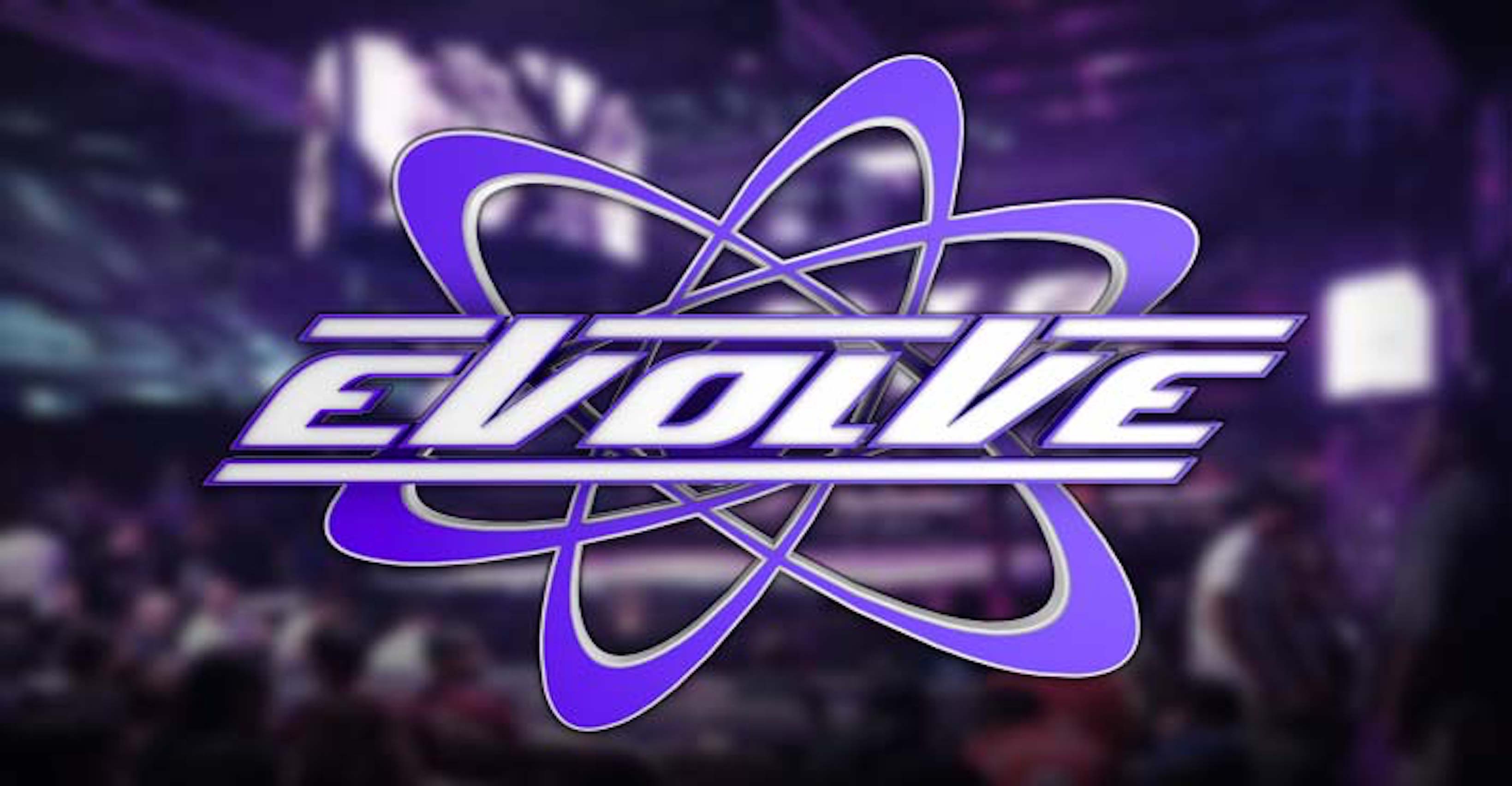 EVOLVE 138 took place on Saturday, October 12 in Concord, North Carolina and featured a wild main event match between former WWN champion James Drake and Anthony Henry. The match was unsanctioned by EVOLVE per Drake’s request, as he had a score to settle with his former tag team partner.

Drake cut a short promo earlier in the night and said that even though he considered Henry to be a brother, that sometimes brothers had to fight to settle their differences. He made it known that the upcoming main event would not be pretty and that he wanted to be able to do whatever was necessary.

Drake and Henry tore the house down in the main event, brawling all over the Cabarrus Arena and using every weapon they could grab along the way. Drake even used a bowling ball at one point, which he rolled into a trashcan, hitting Henry below the belt.

The match finally ended with Drake getting the win, though the bout could’ve gone either way. What was once a great friendship and successful partnership seems to have been permanently destroyed and EVOVLE fans were there to see it all unfold.

EVOLVE recently gained some serious spotlight, as the company was featured on the WWE Network back on July 13. The 131 event featured the top stars of EVOLVE and NXT.. This event was the latest example of the cooperative effort between the two companies, as WWE has signed come of EVOLVE’s best and brightest. In exchange, EVOLVE gets the opportunity to use some of NXT’s talent as well, like The Street Profits and The Undisputed Era.

The latest EVOLVE stars to join the black and gold brand include current EVOLVE champion Austin Theory, who was signed in August and Shotzi Blackheart, who signed in October. James Drake is considered to be one of the indie scene’s best big men and it may only be a matter of time before he joins NXT as well.