Terrell Owens takes a shot at Jason Garrett, Cowboys after loss to Jets 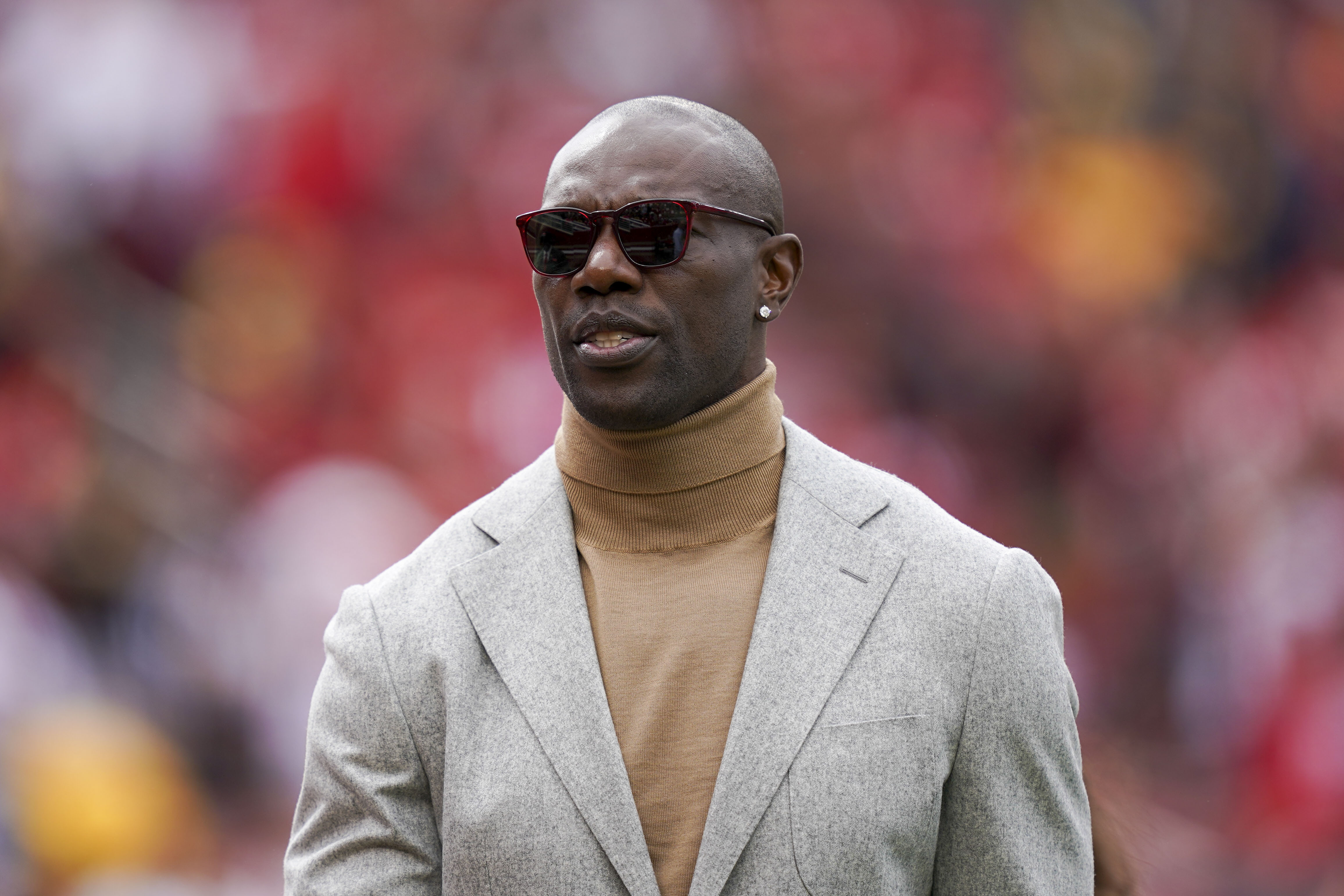 Terrell Owens takes a shot at Jason Garrett, Cowboys after loss to Jets

Terrell Owens may have retired quite some time ago, but that doesn’t necessarily mean he doesn’t still have lingering feelings about one of his former teams.

The Cowboys lost their third straight game on Sunday — this time to the previously winless Jets — and Owens couldn’t help but pile on afterward.

Owens played the Cowboys from 2006-08, and he worked with Jason Garrett for two seasons during that time, as the team’s current head coach was their offensive coordinator for a few seasons before taking over.

And apparently, he’s not really a fan of Garrett’s coaching style.

Garrett doesn’t call the plays, so that particular critique doesn’t really apply, for what it’s worth.