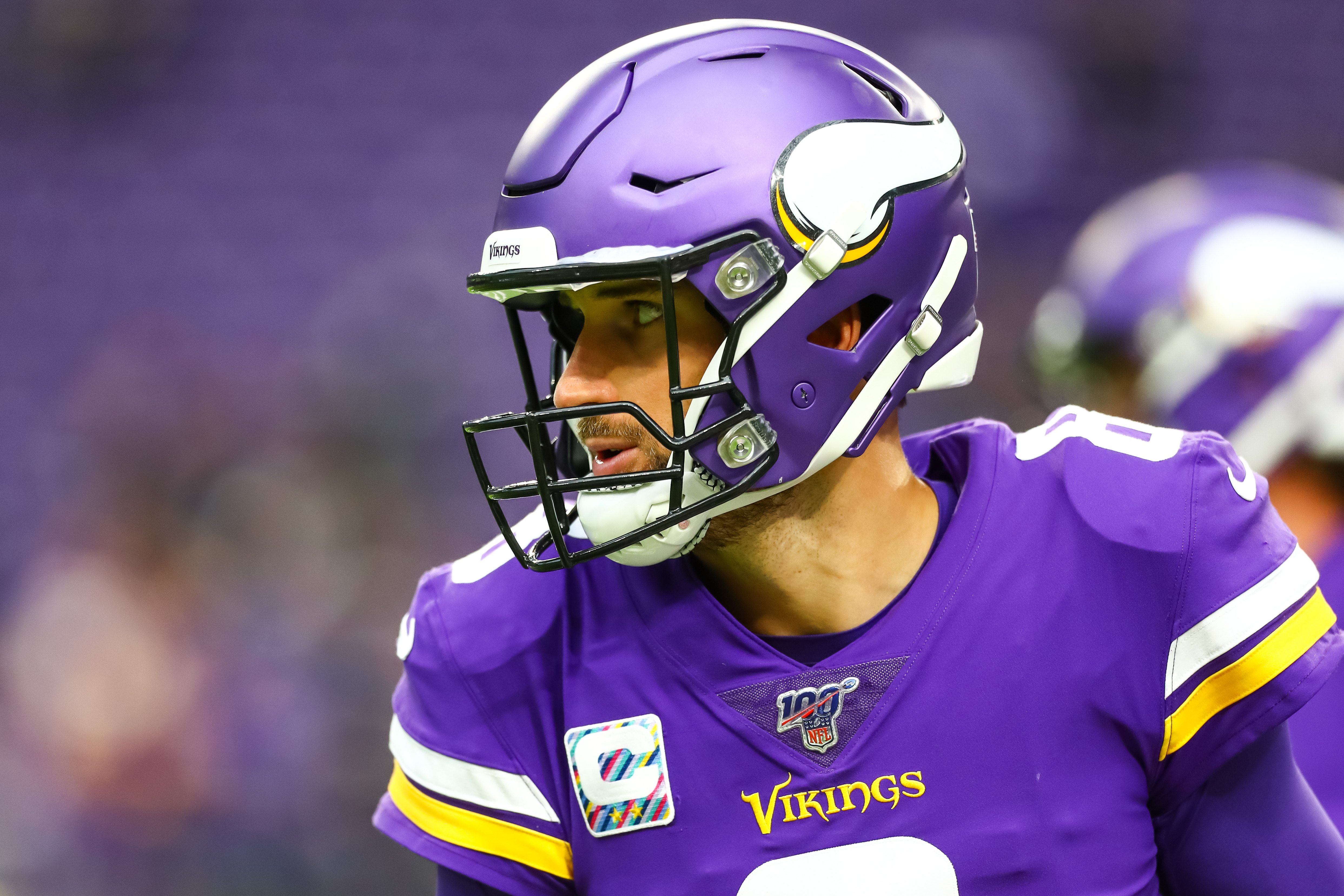 Eagles linebacker Zach Brown caused quite a stir with comments he made about Vikings quarterback Kirk Cousins, and the team clearly did not forget about it.

Minnesota dominated Sunday’s game against Philadelphia, dropping 38 points on one of the best teams in the NFC.

It was a solid bounceback game for Cousins, and he needed it, given all the criticism from both the media and fans. And sure, it’s possible that Cousins was fired up by Brown, who said the Vikings quarterback is the “weakest link” of the offense. Well, he sure wasn’t the weakest link on Sunday, and the Vikings poked some fun at their opponents over it.