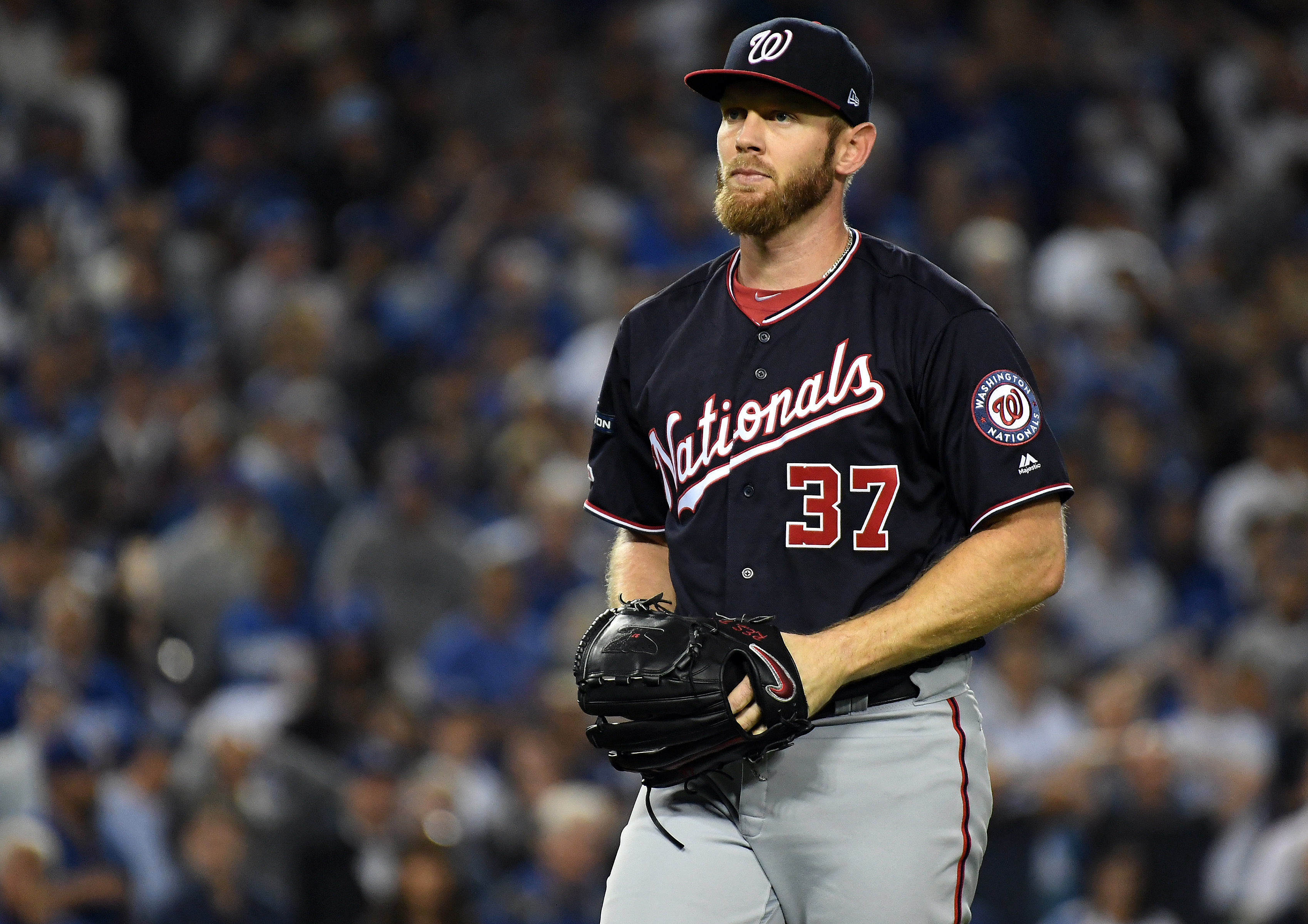 The 2019 MLB postseason has already been significant for the Washington Nationals simply because they’ve advanced.

They beat the Milwaukee Brewers in the National League Wild Card game, but their Division Series win against the Los Angeles Dodgers is what did it. That upset of the Senior Circuit’s top club qualified as the franchise’s first postseason series victory since 1981. So, yea, it’s been a while, and things have gotten even better through the first two games of their championship series matchup against the St. Louis Cardinals.

Washington enters a pivotal Game 3 on Monday with a 2-0 series lead, leaving them just two more victories away from a World Series appearance. It’s looking good right now because the next three games will be at home in D.C., along with the next two games having Stephen Strasburg and Patrick Corbin taking the mound.

The Nationals’ run to the playoffs was impressive all by itself considering their circumstances. Through the first 50 games of 2019, manager Dave Martinez was likely feeling his seat getting warm thanks to a lackluster 19-31 start. All they did from that point on, though, was perform like one of baseball’s best teams en route to snatching up one of the two wild-card spots.

Making a run deep into October wasn’t a guarantee because of how Washington’s roster was configured. If there are only two things we know about the Nationals, it’s that they have one of baseball’s best starting rotations (21.4 rotation fWAR led the league) and one of baseball’s worst bullpens (5.68 team relief ERA was second-worst in the league).

Yet, here they are on the precipice of the Fall Classic after beating the Brewers (baseball’s hottest team heading into October) and the Dodgers (the National League’s top-seeded team). How did that happen?

Martinez has been fortunate enough to get tremendous amounts of production from his starters. And when his starter hasn’t gone deep into games, he’s successfully leaned on a different starter or a select few relievers to get the final outs.

Here’s a stat that helps show how influential the Nats’ rotation has been over the last couple weeks:

Max Scherzer, Stephen Strasburg, and Anibal Sanchez have thrown 66% of the Nationals’ postseason innings and have allowed 35% of their runs.

It’s not surprising that a handful of Washington’s starters account for 2/3 of the team’s postseason innings. After all, that’s what starting pitchers are supposed to do — it’s just not what’s been happening in the playoffs in recent years with the large increase in bullpenning. And even when a Washington starter isn’t toeing the slab in the first inning, there’s been a decent chance that Martinez calls on one of them in a crucial situation later in ballgames.

Check out how innings and appearances have been distributed amongst Nats hurlers thus far in October.

Of the four pitchers who have started postseason games, Sanchez is the only one who also hasn’t appeared as a reliever. And among the actual relief pitchers, Sean Doolittle and Daniel Hudson — two of Martinez’s more dependable relievers — have accrued nearly 63.0% of the available workload.

Even though Corbin’s overall body of work doesn’t look great from an ERA perspective, most of that happened in Game 3 of the NLDS when he allowed six runs in 0.2 innings pitched out of the bullpen. The rest of his appearances (one start and two in relief) have been as expected.

Washington is in the driver’s seat moving forward, as FanGraphs currently gives them an 84.8% chance of winning the NL pennant. If they do advance to the Fall Classic, they will certainly have their hands full with either the Houston Astros or New York Yankees, baseball’s top two offenses in 2019. It’ll be crucial for Martinez to continue being creative with his relief pitcher usage, regardless of the situation. If they’re able to close out the NLCS in fewer than seven games (which looks pretty good right now), it’d give them the advantage of resting all their dependable arms as much as possible before facing one final task.