Blues continue their Krispy Kreme promotion in 2019-20, but it has more stipulations 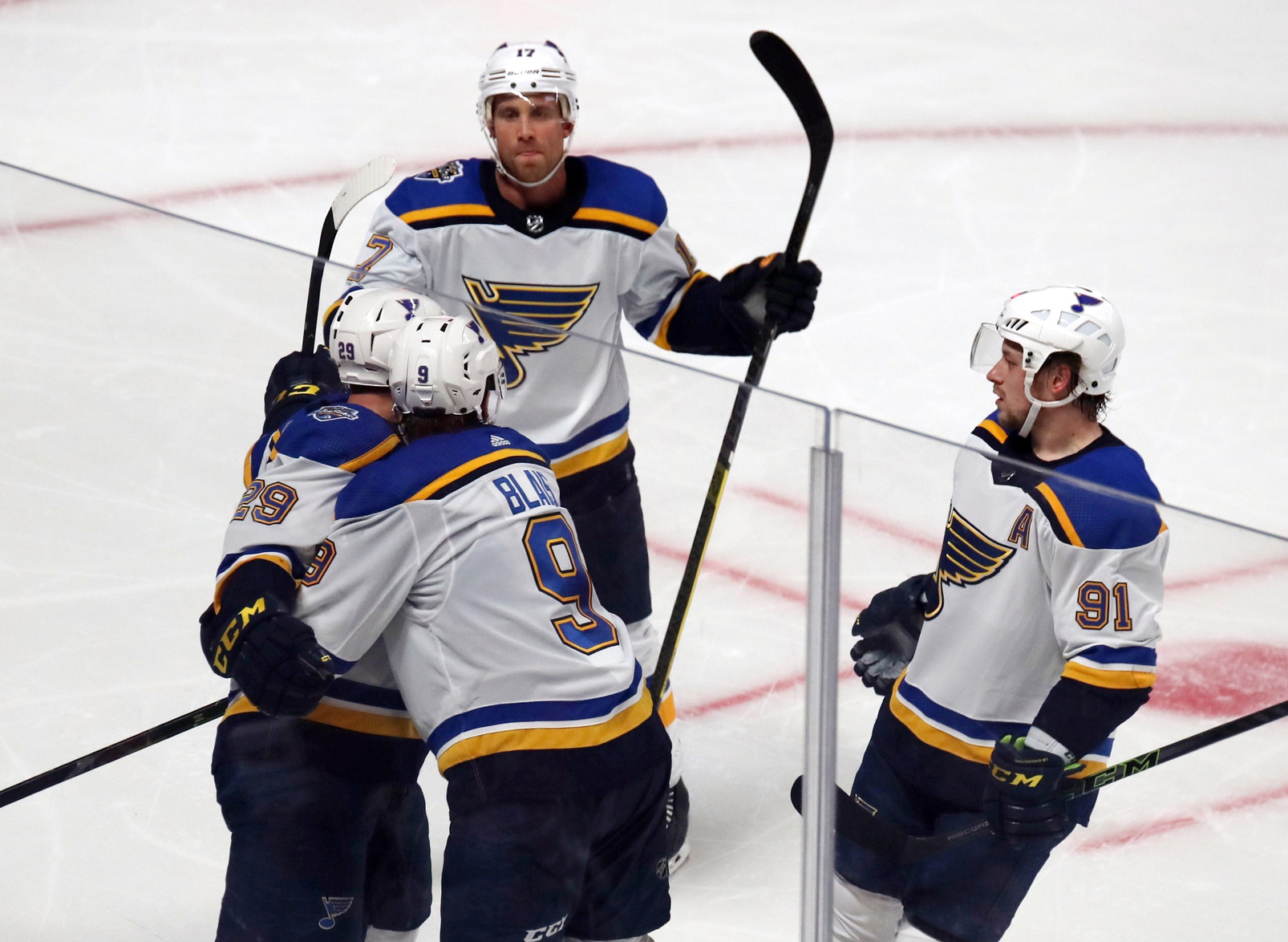 Blues continue their Krispy Kreme promotion in 2019-20, but it has more stipulations

The St. Louis Blues have once again partnered with Krispy Kreme to provide a tasty reward for fans. The 2019-20 promotion allows fans to purchase a dozen original glazed donuts for $5.99 if the Blues score four goals and win the game. You must be a Krispy Kreme Rewards Member to participate.

The promotion for 2019-20 is a small step back from the one that ran in 2018-19 that offered a dozen glazed donuts for $4.99 if the Blues scored four goals. The increased price and stipulations requiring a win and being a rewards member are new for this season.

Five Krispy Kreme locations will participate in the promotion.

It’s easy to remember promotions of old and crave the deals that could really fire up a fan base. Who could forget the ol’ 25-cent taco promotion that generated the “We want tacos!” chants? That same kind of excitement won’t be found as prices and stipulations expand.