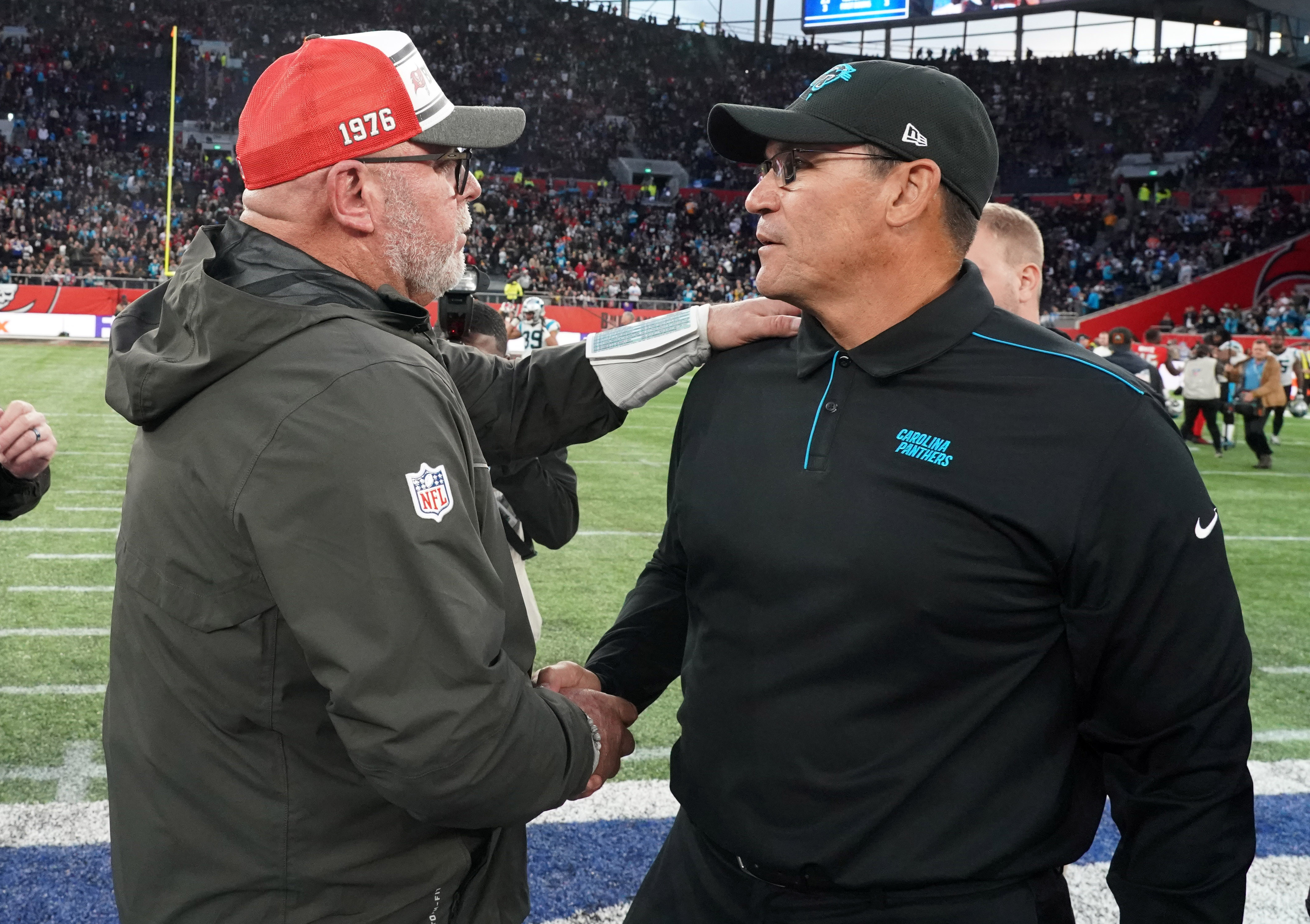 Tampa Bay Bucs new head coach Bruce Arians inherited quarterback James Winston, giving the veteran signal-caller a chance on the option year of his contract, with a big decision to make in the future.

Well, Winston really hasn’t done a good job of making a case for being the quarterback down the line, as he’s been completely inconsistent this season. He threw for 400 yards in Sunday’s loss to the Panthers in London, but his six turnovers — five interceptions, one fumble — proved to be the team’s undoing.

Still, Winston will be the team’s quarterback going forward, even after that awful performance. Arians told reporters he will not play Ryan Griffin, at least not yet, and that Winston will start in the team’s next game.

“No. I look at the reasons why. What happened?” said Arians, now 2-4 as the Bucs’ head coach, via ESPN. “If it happens again, yeah, it’ll concern the hell out of me.”

Winston came into the league as a turnover machine, and even with Arians coaching him up, he still is. It’s hard to see him getting the big contract he seeks from the team to keep him in the coming years.