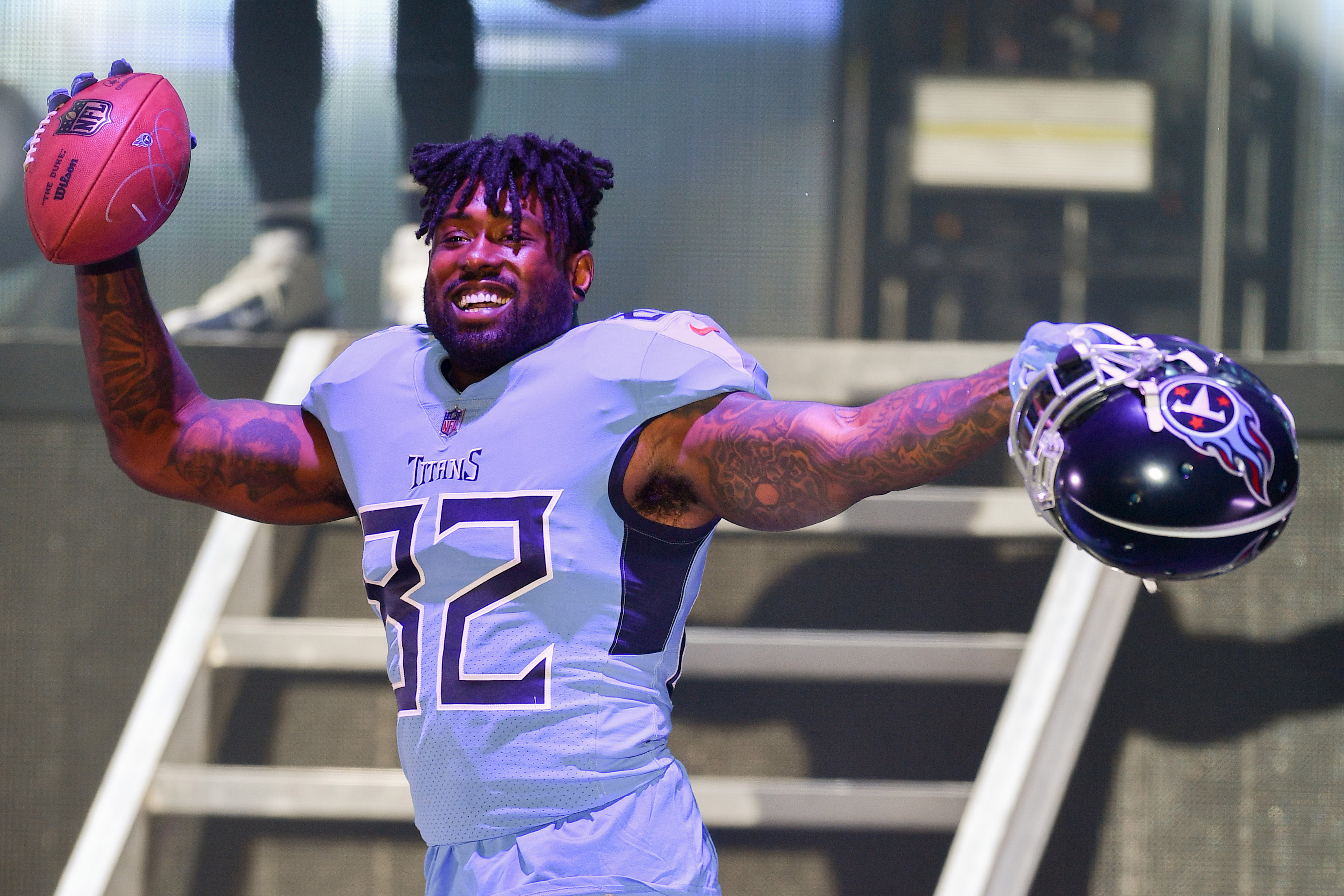 Titans tight end Delanie Walker has been known to speak his mind when he feels passionate about a topic of discussion, no matter who’s on the other end of it, even if it’s someone close to him.

Apparently, even the organization that cuts his checks is fair game, as Walker teed off on them after Sunday’s embarrassing 16-0 loss to the Titans.

It’s likely that the sting of getting shut out played into it, but whatever the reason, Walker clearly was not a fan of a tweet the Titans posted about the team’s quarterback controversy.

Walker is reading too much into this — what the Titans said is newsworthy, and it’s also fair to announce.