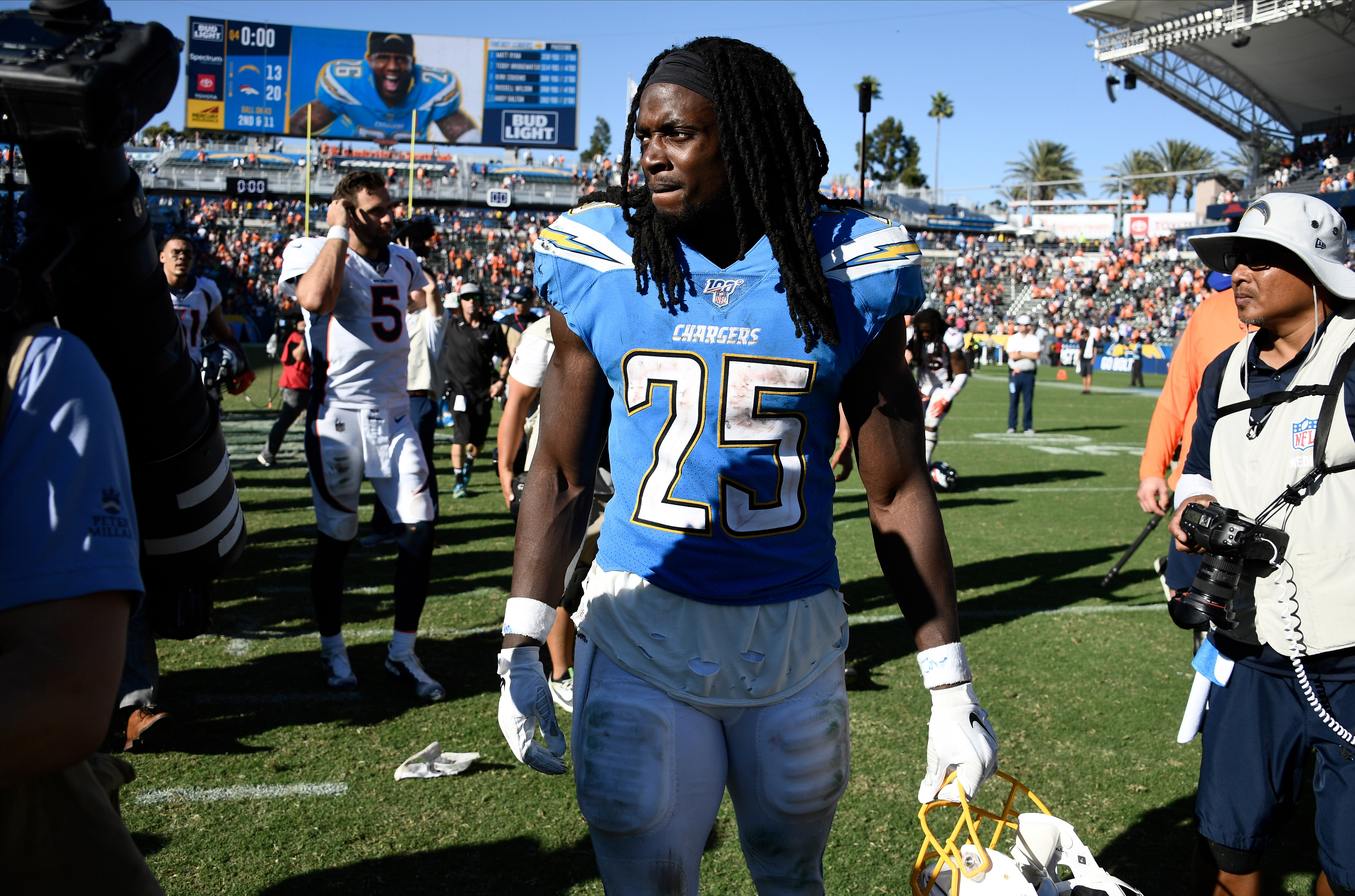 It’s well known that Styx’s “Renegade” is the song that gets Steelers fans at Heinz Field going nuts during games, and for some reason, the powers that be at Dignity Health Sports Park elected to play it in the second half of Sunday’s game, in a sense.

The stadium was overtaken by Steelers fans — as these photos show — so the speakers played a few quick seconds of “Renegade,” while the Chargers were down 24-0 in the fourth quarter, then switched to another song.

Chargers running back Melvin Gordon, for one, was not a fan of it.

“It was crazy,” he said, via the Los Angeles Times. “They started playing their theme music. I don’t know what we were doing — that little soundtrack, what they do on their home games. I don’t know why we played that.

“I don’t know what that was. Don’t do that at our own stadium … It already felt like it was their stadium … I don’t understand that.”

“I don’t know what that was. Don’t do that at our own stadium … It already felt like it was their stadium … I don’t understand that.”

“I don’t know who’s in charge of that but they probably should be fired.”

We agree with them, as it really wasn’t a good idea, despite how many Steelers fans were in the stands.