Podcast: Wrapping up Penn State vs. Iowa and Week 7 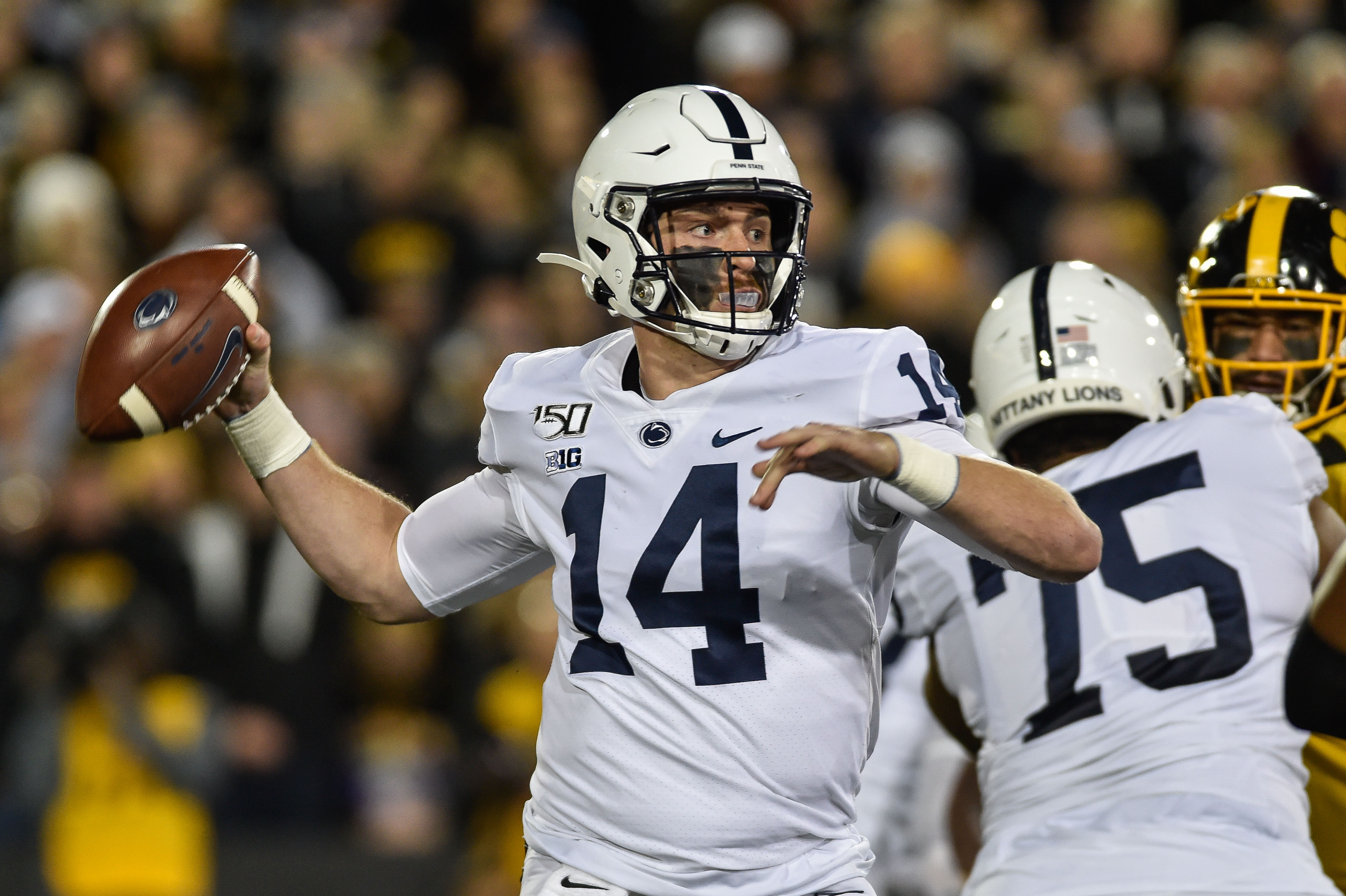 Podcast: Wrapping up Penn State vs. Iowa and Week 7

It’s Monday, which means it is time to recap everything that went down over the weekend.

Penn State captured a hard-fought road victory at Iowa on Saturday night and the Nittany Lions moved up a few spots in the polls as a result of the win and a couple of other developments around the nation. We break it all down in today’s episode of the Locked On Nittany Lions Podcast.

Covered in today’s episode of the podcast: