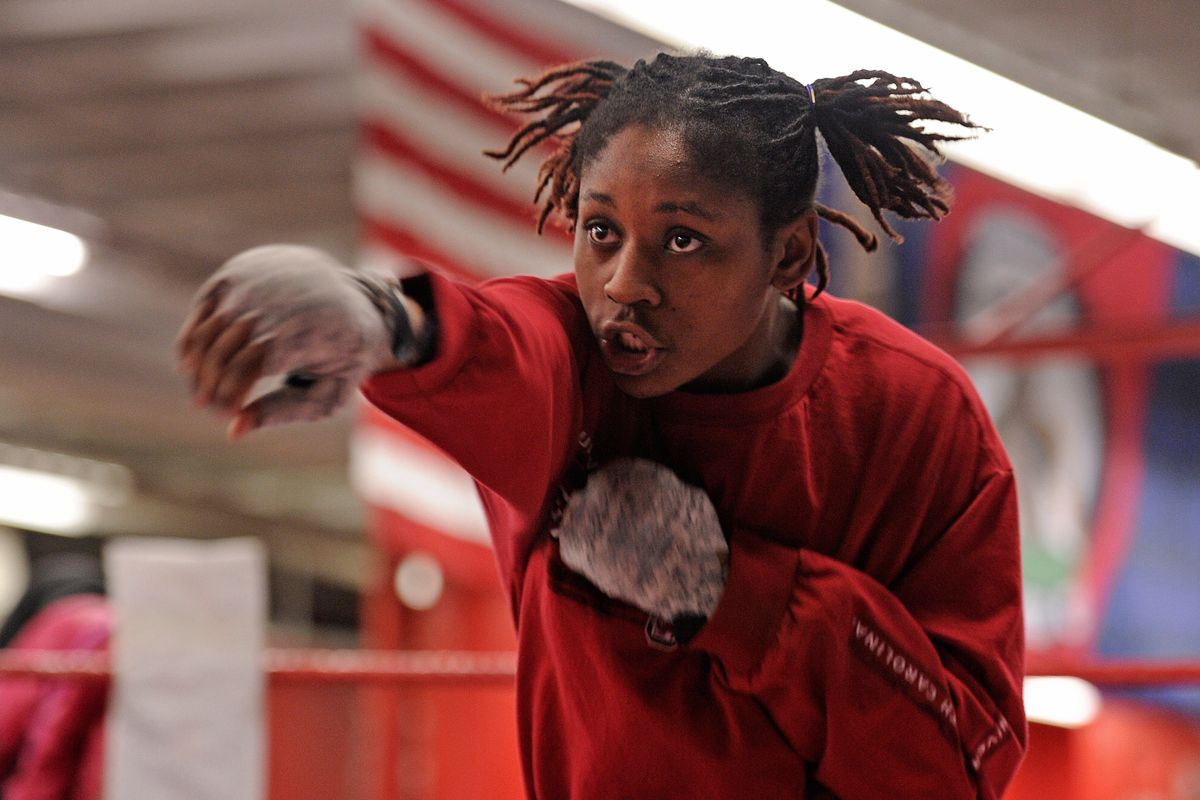 Rashida Ellis of Lynn, MA has become a serious Olympic medal contender for the United States in women’s boxing at the 2020 Olympic Games in Tokyo. On Saturday, Ellis won the bronze medal in the women’s lightweight division at the 2019 Women’s World Boxing Championships in Ulan-Ulde, Russia.

In the women’s lightweight division, Ellis was one of two semifinalists. The other was Mira Potkinen of Finland. Beatriz Iasmin Ferreira of Brazil won the gold medal and Cong Wang of China won the silver medal. Ellis won three matches to reach the semifinals. She beat Elisa Williams of Panama as the referee stopped the fight at the 2:46 mark of the third round, then Francesca Amato of Italy 5-0 and Sudaporn Seesondee of Thailand 4-1.