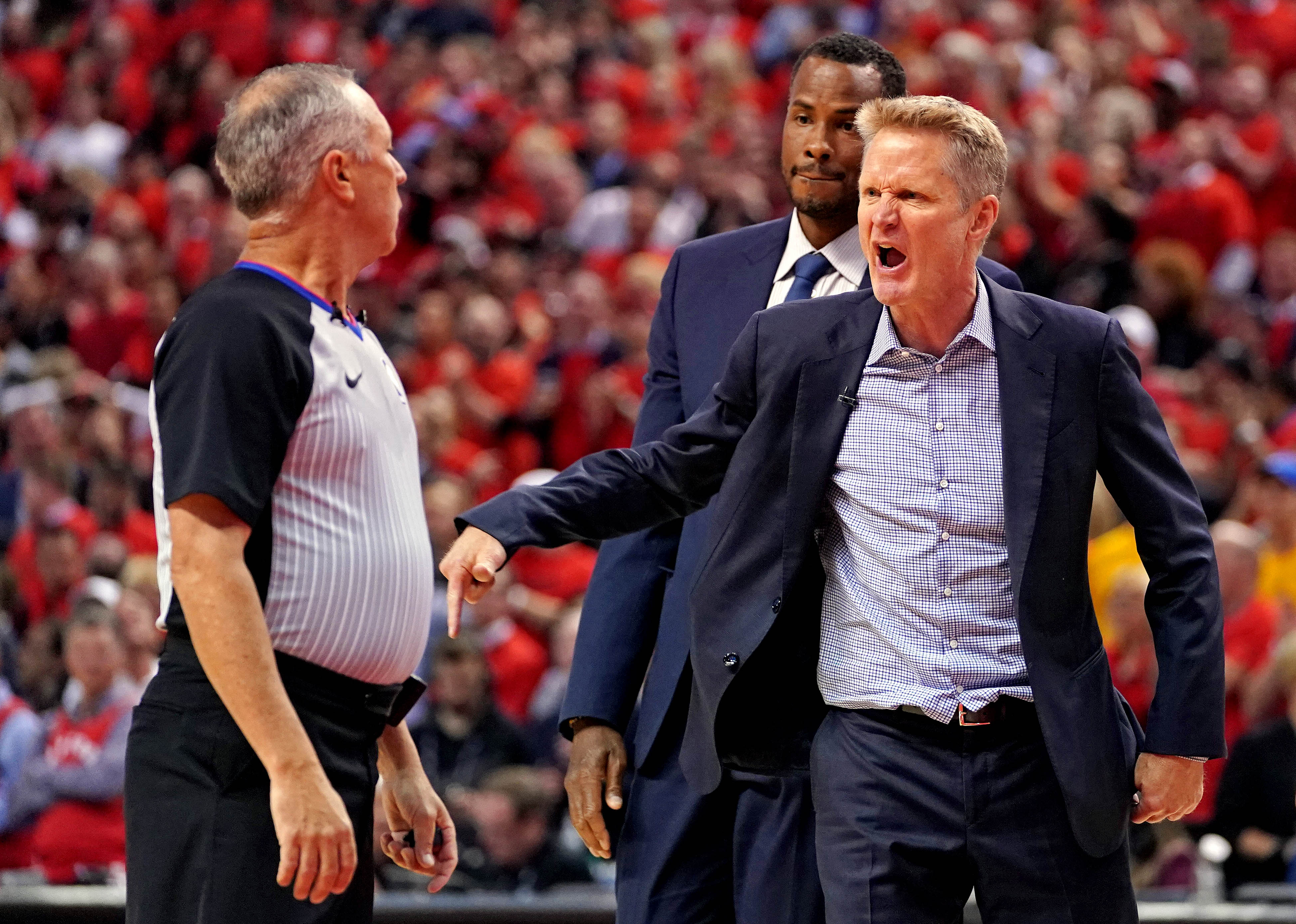 A lot has been said about how the re-tooled Warriors will fare going forward, having appeared in the NBA Finals five consecutive seasons, but without superstar Kevin Durant going forward.

Not only that, the team also parted ways with veteran stalwart Andre Iguodala, who also figures to be a sizable loss. They’ll also have to play for at least half the season, if not more, without Klay Thompson.

Still, no one in the Warriors organization appears to be worried, certainly not Steve Kerr, who had a lot of positive words about how good of shape two-time MVP Stephen Curry is currently in.

“It’s the perfect time physically and mentally where everything’s come together,” Kerr said, via ESPN. “He’s in his prime age-wise, strength and conditioning-wise and defensively he’s seen everything that’s come his way. Teams have played him every possible way that you could think of, and he’s had years now to work on counters.

“So he’s kind of in his sweet spot right now, and he has been the last couple years. And hopefully that continues for the next few years.”

He’s only one player, and there are plenty of question marks about how the Warriors will fare defensively this year, but we do expect Steph to light it up this season.