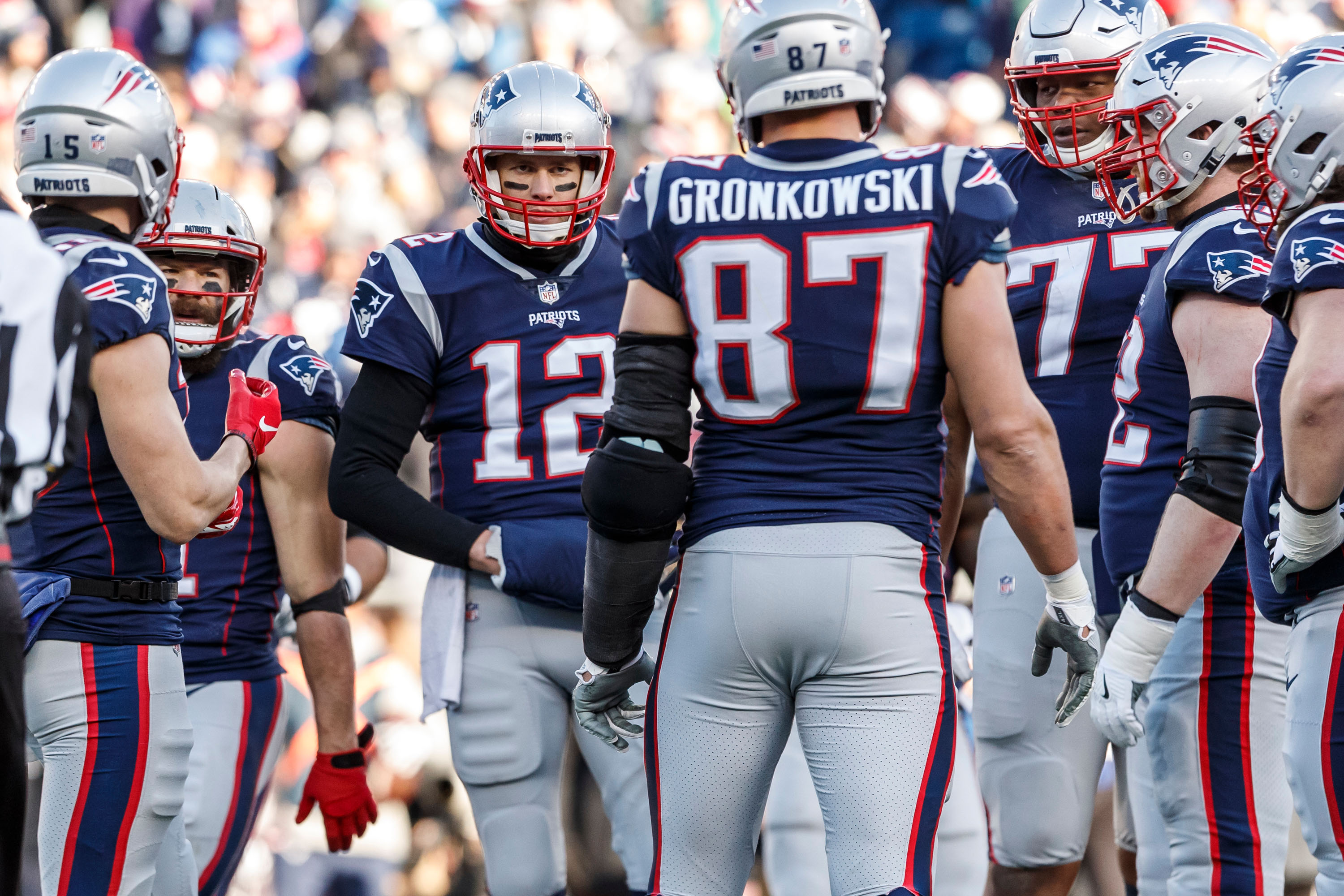 There’s been a lot of speculation about whether or not former Patriots tight end Rob Gronkowski will come out of retirement and return to the team.

Gronk did, after all, return to the football world last week, taking a job with FOX Sports as an analyst. He made his “media debut” on Thursday Night Football just a few days ago.

And when asked about the possibility of returning, he hasn’t ruled it out, so nothing is definitive. It’s currently unclear if he’ll rejoin the team in the coming weeks, but quarterback Tom Brady stated that he won’t try to lure Gronk back, during an appearance on WEEI’s “The Greg Hill Show.”

“I love that guy,” Brady said. “I’m so happy that he’s enjoying his time, his life. He seems to really be doing a lot of great things. He knows how I feel about him. I want what’s best for him. He’s the only person that can make those decisions. I don’t lobby for those things.”

We still believe he’ll rejoin his buddy TB12 for one last run at the Lombardi Trophy, but only time will tell.