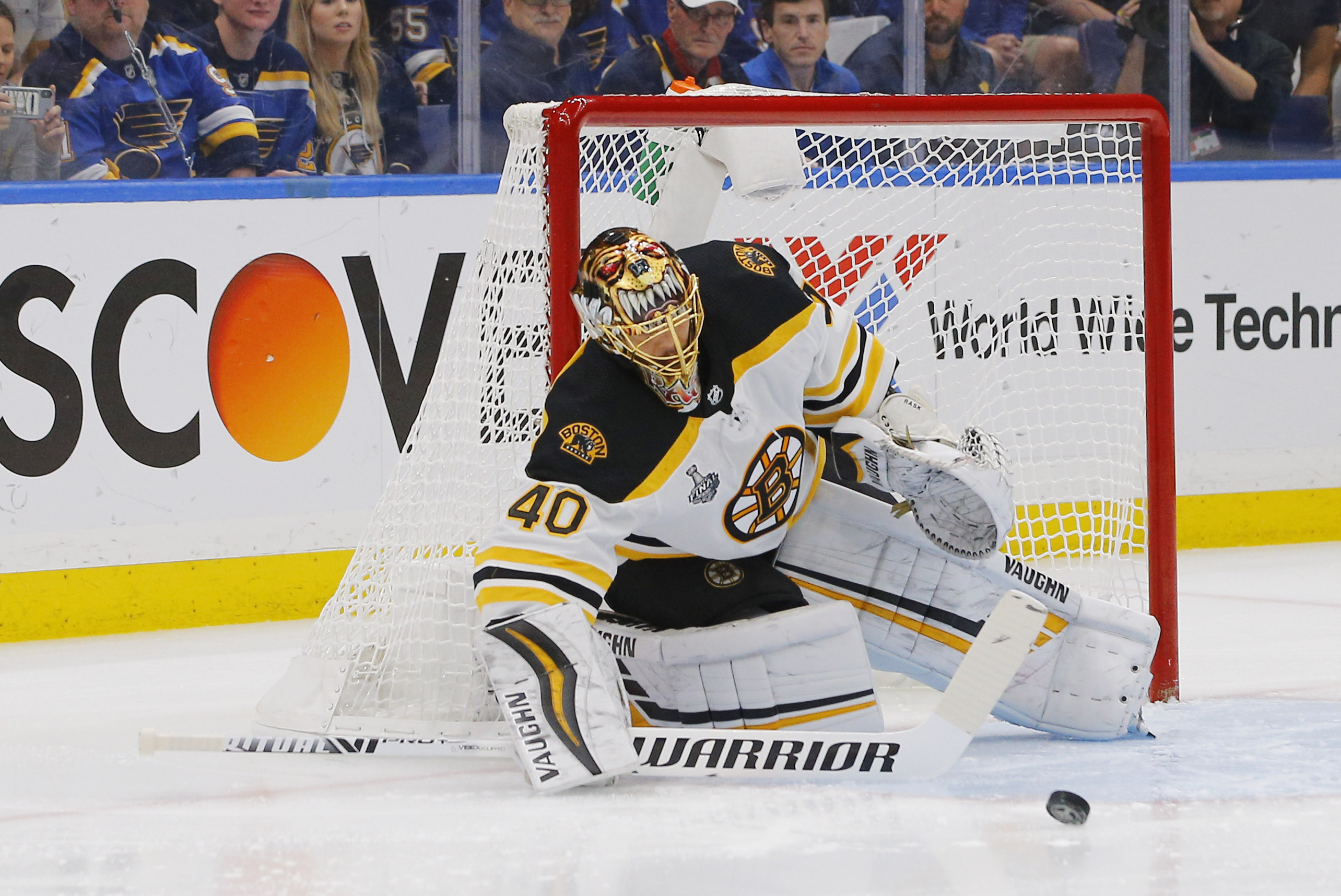 On Saturday night at TD Garden in Boston, MA, Bruins star goaltender Tuukka Rask recorded his 46th career shutout and first of the 2019-20 regular season as the Bruins blanked the New Jersey Devils 3-0. Rask becomes the second Bruin goaltender this season to have a shutout. Jaroslav Halak made 35 saves in a 1-0 Bruins win over the Arizona Coyotes on October 5.

In the Bruins’ win over the Devils, Rask made 31 saves overall. He had 10 saves in the first period, 15 saves in the second period and six saves in the third period. Taylor Hall of Calgary, Alberta, the 2018 Hart Trophy winner, led the Devils with five shots on goal.

The Bruins meanwhile are red hot as they have won five of their first six games to start the 2019-20 regular season. With 10 points, they are in second place in the Atlantic Division and trail the Buffalo Sabres for first place by a single point. In 120 minutes of action, the Bruins have outscored their opponents 16-10.

The Bruins improved to 5-1 on Monday with a 4-2 Columbus Day win over the Anaheim Ducks. It was Pastrnak’s time to shine with the Bruins in this one as he became the third NHL player this season to score four goals in one game.