Who Will Stay and Who Will Go Now: 2019 Tribe Edition 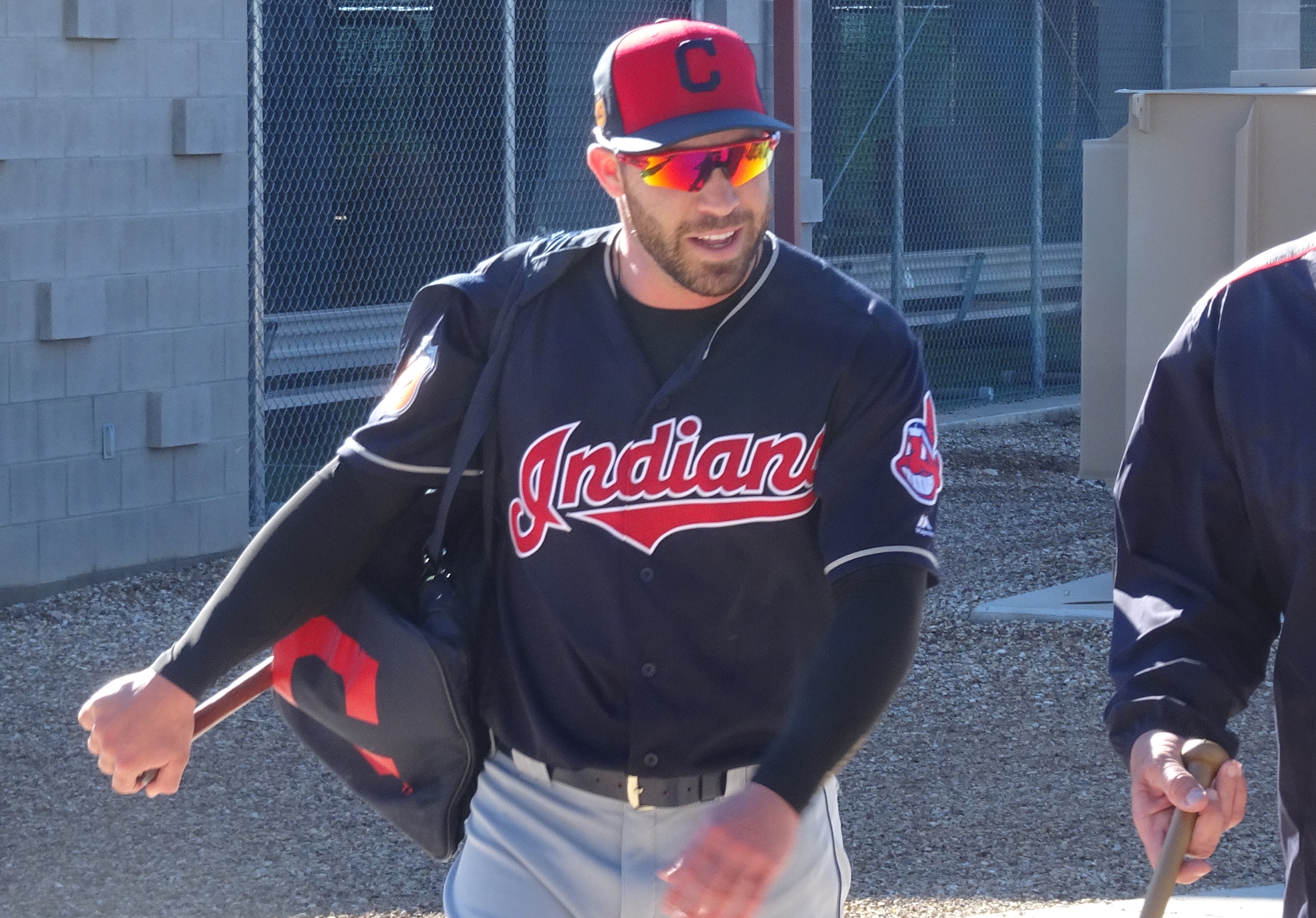 Who Will Stay and Who Will Go Now: 2019 Tribe Edition

Before things really get started in the off-season with trades and free agents changing the structure of teams around the league, it’s important to know where things currently stand. To give yourself a solid floor to base those crazy off-season speculations, I have broken down the Indians roster in terms of years of team control with a discussion on which players are likely to stick around for a long time and who are likely to depart in the near future.

This will be a light off-season for the Indians in terms of free agents, although they will likely be losing one Indian that we have gotten to know and love over the years, Yasiel Puig. Of course, I’m actually referring to Jason Kipnis.

While not universally loved, Kipnis was the Indians starting second baseman from mid-season 2011 through 2019 and amassed over 22 WAR with four seasons above 3.5 and two All-Star selections. However, his last All-Star selection was in 2015 and his last 3.5+ WAR season the year after that. The Indians have made it clear that they will be using Kipnis’ $2.5M buyout instead of his $16.5M option and, while they could negotiate a lower number, this likely means they will have some one new at the second sack for the first time since Manny Acta was manager.

In a similar situation to Kipnis contract-wise, Dan Otero was amazing in 2016 and 2017 for the Indians, but has been dreadful the last two years and the Indians have announced that they will use his $100k buyout rather than his $1.5M option. Of course, this is a much less significant dollar value, but may be more significant from a personnel standpoint as the Indians have developed a number of solid bullpen arms that they could feature in 2020.

Another reliever likely to disappear is Tyler Clippard, who turned out to be an extremely lucky hit for the Indians on a minor league invite to spring training. He had a truly surprising season at 34 years old, his best since he was an All-Star in Washington in 2014. I would think that the Indians would be more likely in using the money saved from Otero’s option in trying to resign Clippard than they would be in using the option, although both are fairly unlikely.

Finally, another minor league invite (this one didn’t work out as well) will also return to free agency as Ryan Flaherty was signed by the Indians, released and brought back, eventually playing as a September call-up.

Taking the assumption that the Indians will allow Kipnis and Otero to become free agents, they only have two players set to be free agents following the 2020 season and one will likely be gone before then. Trevor Bauer was on this list prior to his trade to Cincinnati, a move that was largely made to avoid his hefty final year of arbitration. Danny Salazar is also hitting his final year of arbitration and, after getting four innings for $9.5M, the Indians are unlikely to be fooled again. He will almost certainly be non-tendered this off-season, making him a free agent.

On the other end of the spectrum, Oliver Perez has been one of the Indians most dominant relievers over the last two years and when he pitched in his 55th game this year, he vested his 2020 option. When he hit game 60, that option escalated to $3M. He will turn 39 next year, however, so one must assume he won’t be back in Cleveland in 2021.

As much as the “enjoy him” comment bothered the Indians fan base, Francisco Lindor is in fact under team control through 2021, his third year of arbitration. It is highly unlikely that the Indians would ever trade their top superstar, but they certainly won’t be moving him this off-season. Cody Anderson is also entering his second year of arbitration and could be around through 2021, but it a candidate to be released.

Both Brad Hand and Carlos Santana are guaranteed their 2020 contracts with options for 2021 and, if they have seasons anywhere near their 2019 campaigns, would certainly be retained. Hand, whose 2021 option is for $10M, is the more questionable of the pair as he definitely showed some wear in the second half.

Finally, Corey Kluber has a team option of $17.5M option for 2020 that the Indians have already announced they will take and an $18M option for 2021 with $1M buyouts for each season. Since his 2019 injury was random chance rather than something recurring, it should be assumed he will be able to pitch a full season in 2020 and it is highly likely they will use the option. The 2021 option is completely up in the air, however, based on his 2020 season.

Carlos Carrasco had quite the scare this year, but had an incredible comeback and looks to be set for 2020. He has the longest guaranteed contract on the Indians with $10.25M owed in 2020 and $12M each of the next two seasons. He has an option for 2022 as well worth $14M with a $2M buyout.

To wrap up, there are the players we don’t need to worry about. At a minimum, a team controls it’s players for three years of arbitration in addition to the prearbitration seasons, so there is quite a long list of players who will be with the team at least through 2024 (should the team want them that long). This includes Franmil Reyes, Jake Bauers, Oscar Mercado, Greg Allen, Eric Haase, Aaron Civale, Adam Plutko, Shane Bieber, Jordan Luplow, Mike Freeman, Bobby Bradley, Yu Chang, James Karinchak, Zach Plesac, Jefry Rodriguez, Andrew Velazquez and Hunter Wood among others.