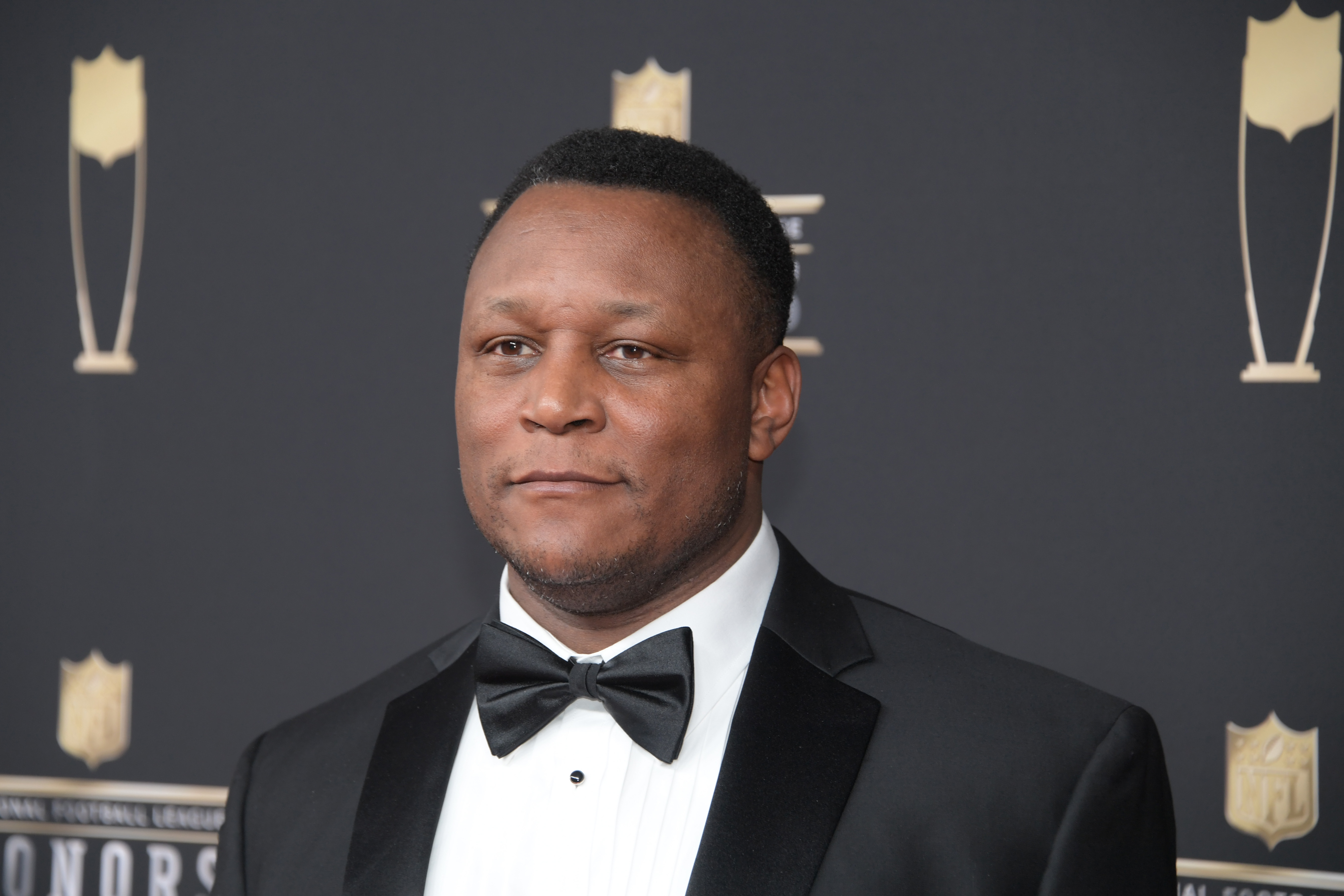 It’s one thing when NFL officials blow a call or two, but when they do so during a nationally-televised game, the blowback is magnified.

Not only is nearly the entire world watching the primetime showdown. but the night games also offer more camera angles for fans to watch. In fact, fans can now view nearly as many shots as the officials themselves get to look at when reviewing a play.

But that doesn’t necessarily mean they get them right.

The officiating crew for Monday’s Lions-Packers game at Lambeau Field were blasted over a few egregious calls late in the second half. Lions defensive end Trey Flowers, for example, was called for not one, but two illegal hands to the face penalties — giving the Packers first downs in key moments — yet neither looked to be valid. A missed pass interference call on the Packers in the fourth quarter just added fuel to the fire, and fans had a lot to say.

Former Lions running back Barry Sanders did as well.

That is sickening… the @NFL needs to look at a way to prevent that from happening. Two phantom hands to the face calls really hurts us tonight. Yes, we could have scored TDs, but @Lions played too well to have the game end this way. #DETvsGB @espn

It’s easy to understand why Sanders feels that way, as he echoes the sentiments of many other Lions fans.