Questioning The Motives, Not The Managers 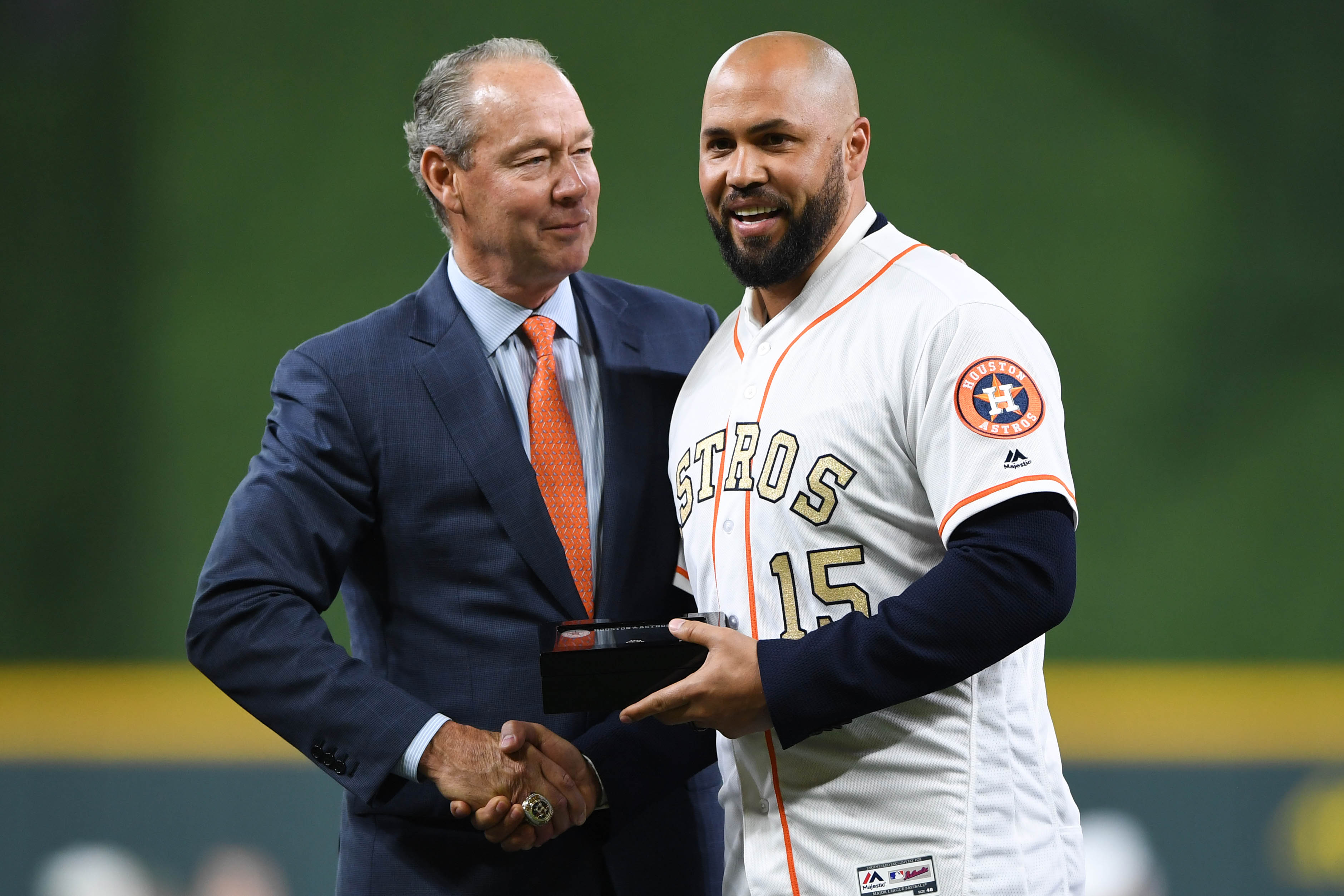 Questioning The Motives, Not The Managers

I just want to give a quick word on the Mets managerial search, where it is, where it’s going, and insight into what everybody might be thinking …

I think Joe Girardi is the best candidate reasonably out there for the Mets job. This team, this roster, the way it is right now, can benefit from somebody who has been there before, who has swam through not only the harsh waters of New York, but the green waters of a Jeffrey Loria owned team, and came out clean on the other side. Managers who gain experience not only use it to benefit the team he’s managing, but to benefit himself. You want proof of that, look at how Terry Collins endured his Mets tenure after what he put himself through earlier in his career. People learn. People adapt. Girardi’s journey might still be awaiting his best stretch.

It makes too much sense, so the Mets will somehow try to be “creative” with this, as they are with everything. In fact, it’s becoming increasingly clear to me that this winter is going to end with Carlos Beltran as the Mets manager. We’ve seen his baseball acumen in action when he saw Andres Torres miss a base while in the batting cage that cost the Mets a win. He saw it because Mike Matheny didn’t, which is a weird juxtaposition of Mets managerial candidates.

I’m not going to question Carlos Beltran’s adequacy for this job. Let’s face it: On the timeline of baseball’s evolution, we’re parked on the spot where experience isn’t high on the list of priorities of general managers and owners. It’s played to various success in various cities. Teams that have stacked rosters have seen a benefit from taking an announcer and giving him the reins. Other teams that consistently hire teeth cutters as managers have seen more of a mixed bag. But managers with experience are getting their flaws picked at more in the guise of “collaboration”, which is a shame. GM’s can talk about collaboration all they want, but collaboration between front offices and managers establishes that the managers actually have a voice, which I’m not sure of anymore. When collaboration bleeds, the red makes the final color look more like the most obvious shade of subordination.

You would think that Girardi was the second coming of John McGraw. If there is one thing that IS certain, he is not. He may be the best choice, but this puzzling attitude that he’s the only choice is humorous.

making a personnel decision. But keep doing you #metstwitter, Costco is nearby so my popcorn supply is endless lol Meanwhile, I see no need to endorse anyone. May the best man “win” lol

I think it’s just circumstance. It’s the circumstance of what the Mets usually do vs. what the Mets should do, and it’s also the circumstance of where the team is at this very moment. I think Girardi and the players can mutually benefit each other. That’s not to say that Carlos Beltran or another first time manager can’t be successful, and I’m not going to pretend to know how successful he or Mike Bell or Eduardo Perez are going to be in a big league dugout. But that’s the point: The people in the Mets’ front office have no idea either, as much as they will tell you how much of a home run hire their final hire is.

“All of us came out of [Callaway’s interview] excited for the possibility that Mickey would be our manager,’” Alderson said.”That’s a visceral reaction, not one that you can put down on a checklist, but to me that said everything. I think it was consistent throughout.”

Funny how front offices pore over statistics with a fine tooth comb when it comes to players, and throw out their shoulders patting themselves on the back over it. But still hire managers … from Actual Art Howe to Handsome Art Howe … because they light up a room. There are better and more experienced options now than there were in 2017, and that’s why there’s an yearning for Girardi. There is actual data to support this hire (Actual W-L +12 games over Pythagorean W-L in his Yankee career and +21 until 2017.)

Oct 23, 2017; Los Angeles, CA, USA; Houston Astros designated hitter Carlos Beltran (15) is interviewed by the media one day prior to game one of the World Series against the Los Angeles Dodgers at Dodger Stadium. Mandatory Credit: Jayne Kamin-Oncea-USA TODAY Sports

But more than that, and more than anything that has to do with any of the candidates out there, is that it’s the motives of the ownership and front office that I question more than the candidates. If the Mets hire Carlos Beltran because he’s unequivocally the best candidate out there, wonderful. If they hire Joe Girardi because they feel he’s the manager that can help this team get to the next step, then great. If they hire me because they feel I’m the best leader and manager to help the Mets win a World Series … well, they’re idiots, but great.

(And by the way, for those who are using the Adam Wainwright strikeout as a basis for not hiring Beltran, would a home run have made him a better candidate for a managerial job 14 years later? Because that’s the first thing I thought in 2006.)

If they hire Beltran because he’s cheaper, or because he was a Met great, that’s what I have a problem with. And you know that the Mets are going to tell us about player relatability and a “bright fresh young mind”, but then turn around and market the hell out of the return of the prodigal son with $15 upper tank tickets against the Marlins in April because “Carlos Beltran’s Back!!!” Maybe it sounds like piling on, but that’s always going to be in the back of my mind when it comes to the Mets, until they prove me wrong.