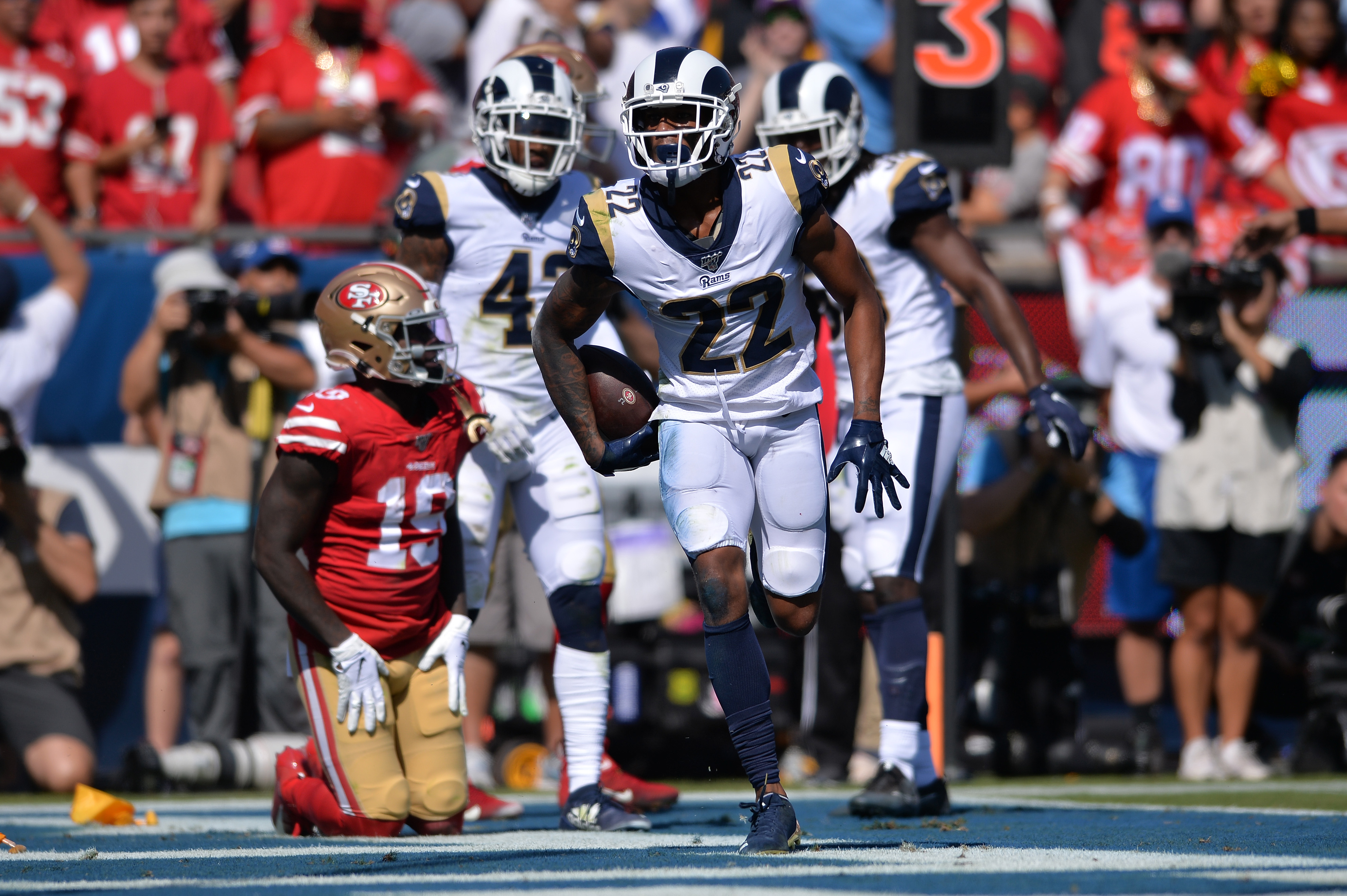 Marcus Peters is headed to Baltimore after getting traded from the Rams to the Ravens for linebacker Kenny Young and a 2020 draft pick.

According to ESPN’s Adam Schefter, the draft pick is a fifth-rounder.

As part of the Marcus Peters-for-Kenny Young trade, the Rams also received a 5th-round pick, per source. Rams would have gotten a 2021 3rd- or 4th-round comp pick for Peters…so instead they get a 5th a year earlier, and a young player they liked last year – and saved money.

Peters, who Los Angeles traded for before the 2018 season, is in the finally year of his rookie contract. He’s expected to seek top dollar on the free-agent market, which may have factored in to the team’s decision to trade him mid-season. However, with Peters now gone, and Aqib Talib on injured reserve, the Rams have the difficult task of replacing both starting cornerbacks.

As for the Ravens, the decision to trade for the former Pro Bowl and All-Pro cornerback shows they feel good about a playoff run this season, and Peters may be in their future plans if he’s able to impress. Baltimore’s secondary now includes quite the collection of talent with names like Peters, Marlon Humphrey and Earl Thomas.