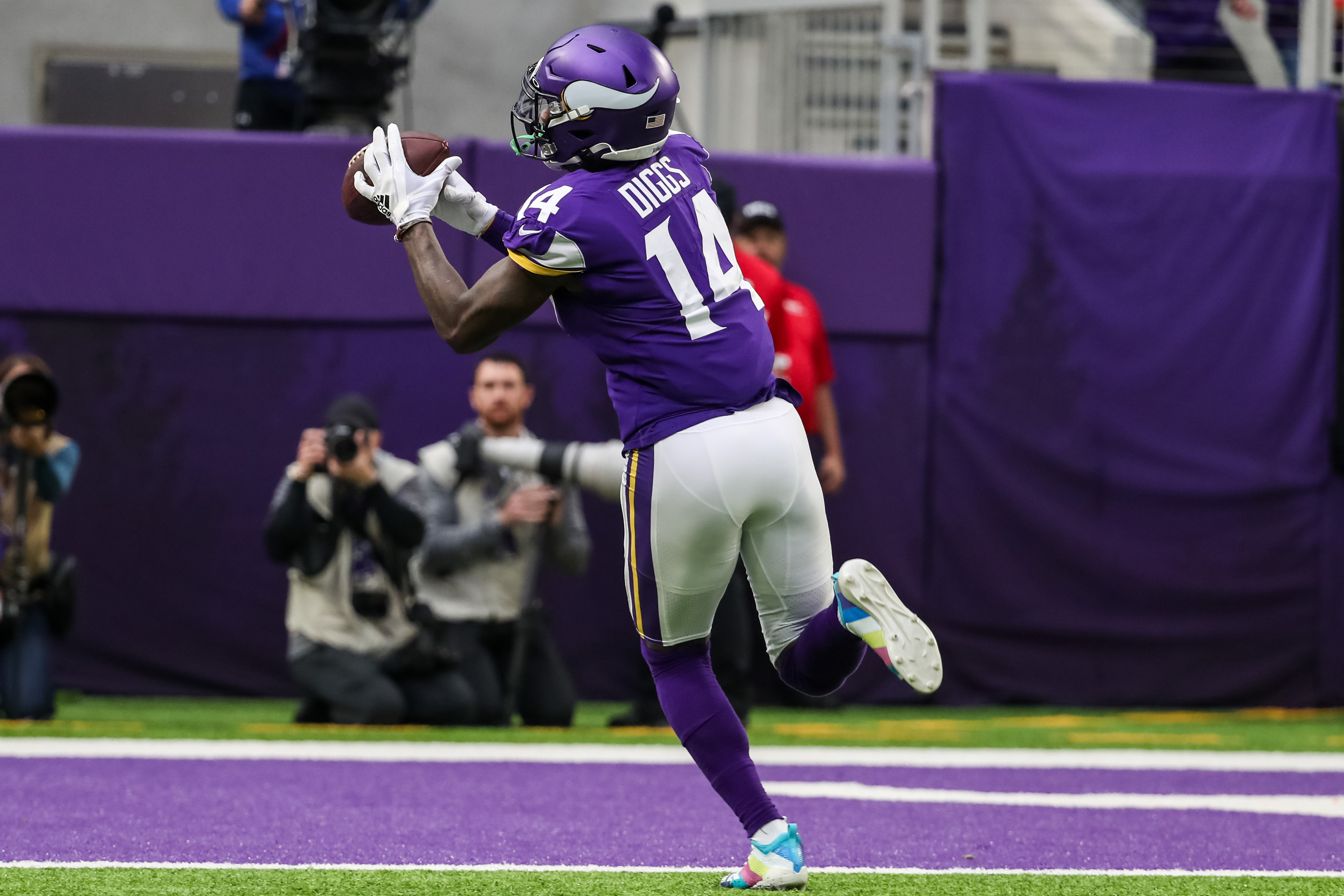 The New England Patriots and San Francisco 49ers continued their perfection in week six of the 2019 National Football League regular season. This past Thursday, the Patriots beat the New York Giants 35-14 and the 49ers beat the Los Angeles Rams 20-7. New England is currently at 6-0 and lead the Buffalo Bills in the AFC East, who are at 4-1. The 49ers are at 5-0 and lead the Seattle Seahawks by have a game in the NFC West, who are at 5-1.

Here are the top five performers from week six of the 2019 NFL regular season.

5) Deshaun Watson–Houston Texans–After a strong start to the season, the Kansas City Chiefs all of a sudden look vulnerable after back-to-back home losses to two teams from the AFC South–the Indianapolis Colts and on Sunday, to the Houston Texans. In the 31-24 Texans win over the Colts on Sunday, Texans quarterback Deshaun Watson of Gainesville, GA was very steady as he completed 30 of 42 passes for 280 yards and one touchdown, and then had 42 yards rushing and two more touchdowns on the ground. At 4-2, the Texans are the current leaders in the AFC South.

4) Russell Wilson–Seattle Seahawks–There has been a lot of talk of Russell Wilson of Cincinnati, OH being a potential MVP candidate. Those discussions continued on Sunday when Wilson completed 23 of 33 passes for 295 yards and two touchdowns, and had 31 rushing yards and one touchdown in a 32-28 Seahawks win over the Cleveland Browns.

3) Kyler Murray–Arizona Cardinals–There is no doubt that rookie Kyler Murray of Bedford, TX is getting better and better every week and is emerging as a franchise quarterback. In the Cardinals tight 34-33 win over the Atlanta Falcons, Murray was very effective as he completed 27 of 37 passes for 340 yards, three touchdowns and 32 yards rushing. In the fourth quarter, Murray had a 14 yard touchdown pass to his star running back David Johnson, which at the time broke a 27-27 tie. The Cardinals have now won two games in a row, and are becoming a threat as the season emerges.

2) Kirk Cousins–Minnesota Vikings–It has been a bit of a rough go for Kirk Cousins of Holland, MI during his time with the Minnesota Vikings, but over the last two weeks, he has been significantly better. In week six, Cousins completed 22 of 29 passes for 333 yards and four touchdowns in a 38-20 Vikings win over the Philadelphia Eagles. The four touchdown passes tied a career high.

1)Stefon Diggs–Minnesota Vikings–The skillset of Stefon Diggs of Gaithersburg, MD was also on display in the Vikings’ 18 point win over the Eagles on Sunday. Diggs became the Vikings’ top receiver as he caught seven passes for 167 yards and three touchdowns. If the Vikings offense starts to become as productive as their defense, the Vikings will definitely contend with the Chicago Bears and Green Bay Packers for first place in the tightly contested NFC North.