Alex Smith reveals he had 17 surgeries on leg 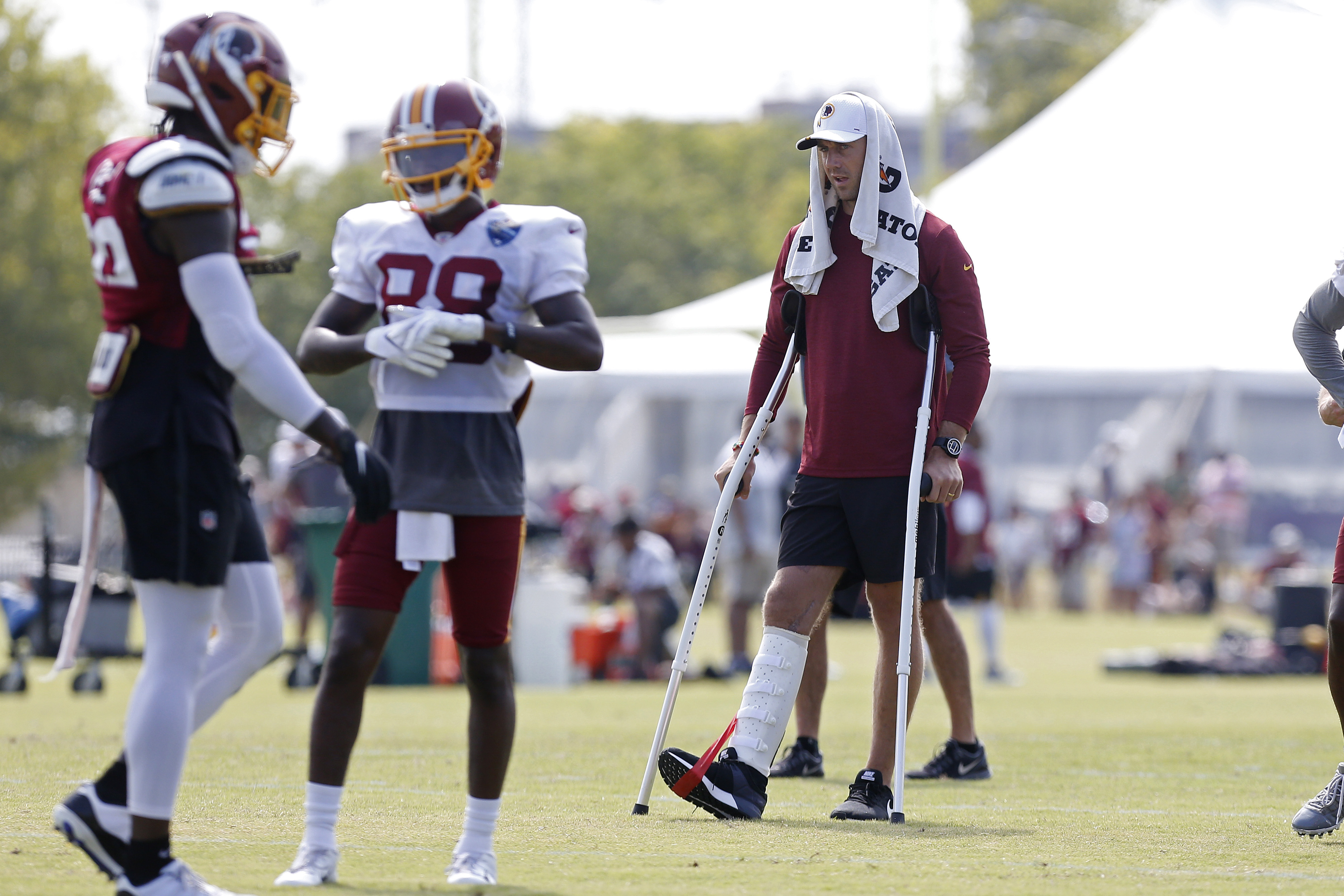 Alex Smith reveals he had 17 surgeries on leg

When Alex Smith went down with a gruesome leg injury last November, it was assumed to be bad, but we’re now learning it was even worse than expected.

According to Thom Loverro of the Washington Times, the Redskins quarterback revealed at a sports medicine event earlier this month that he had 17 surgeries on his broken leg. It was reported in December that Smith had been dealing with an infection related to the surgery he underwent to repair a broken fibula and tibia. It’s unclear if the 17 surgeries were related to the infection.

Smith is still recovering from the injury and has yet to play a game for Washington this season. Many assumed he would never play again, but the 35-year-old has remained optimistic in his recovery.

In the meantime, the Redskins’ quarterback situation has been a mess with the team going back and forth between Case Keenum and Colt McCoy, not to mention first-round draft pick Dwayne Haskins getting the cold shoulder from the coaching staff.

If Smith somehow managed to resume his football career in Washington, it would be interesting to see if he could win back his old job.