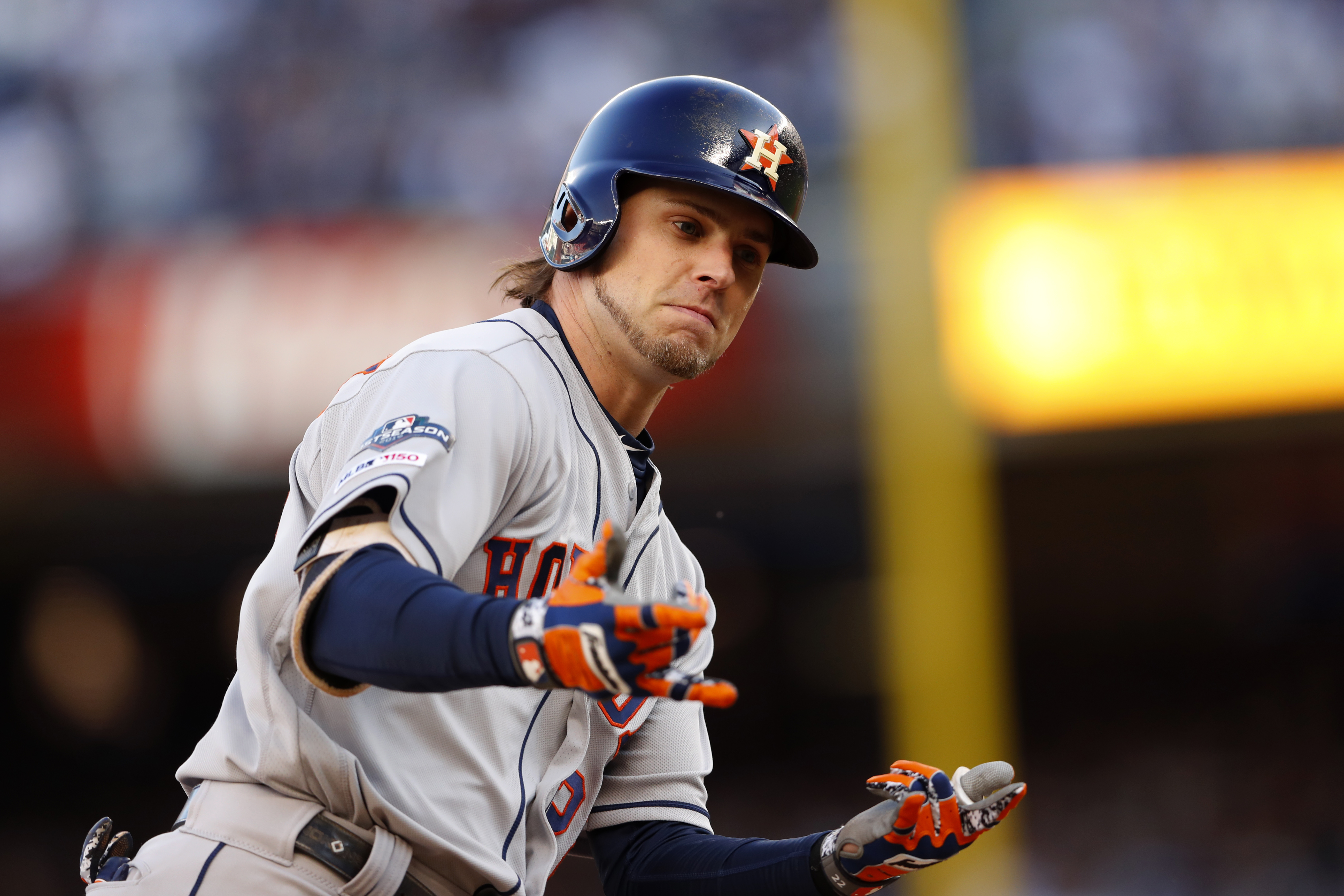 Astros veteran outfielder Josh Reddick was not a fan of how those rooting for the home team treated him during Game 3 of the American League Championship Series at Yankee Stadium on Tuesday night.

Yankees fans are known for being passionate about their team, but sometimes a few bad seeds cross the line, and that appeared to be what happened on Tuesday. Reddick claims he was not only heckled, which is to be expected, but he also had objects thrown at him, which is not part of the job description.

“There’s no place in the game for that type of thing,” Reddick said, via Bob Nightengale of USA Today. “I think I saw seven or eight water bottles out in the outfield, and two souvenir baseballs thrown from center field to left. It’s scary.

“I don’t think a lot of people realize how scary that can really be. You throw a baseball hard enough, hit somebody in the head when we’re not looking, it can do some damage to you as a player. You throw a baseball from the third deck, it’s got a little bit of moment on it. It’s frustrating to see that as a player in the outfield. We’re usually the ones throwing stuff at you. It’s definitely disrespectful, and at the same time, very unsafe.”

Hopefully security will crack down on the object throwing in Game 4 on Thursday night.