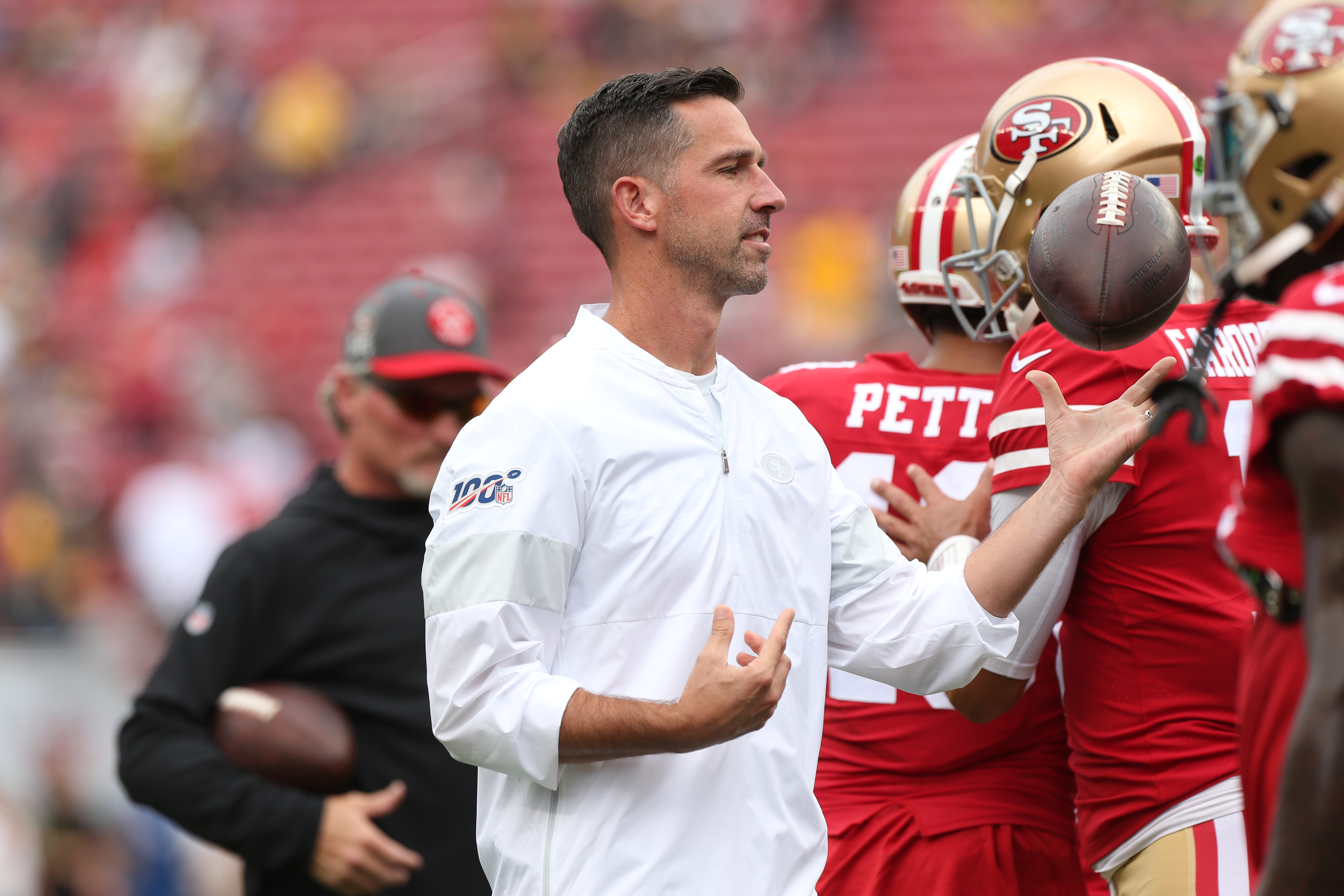 The Redskins may be one of the most profitable franchise in all of sports, but they’re also one of the most dysfunctional, and that’s why they’ve struggled to have any sustained success on the football field since Dan Snyder purchased the team in 1999.

It’s moves like calling former head coach Jay Gruden in for a 5 a.m. meeting the day after a game just to fire him that have rubbed those in the organization the wrong way, and understandably so.

That’s why former coaches like Kyle Shanahan have indicated that working for the Redskins wasn’t exactly their favorite job in the world. Shanahan will return to Washington — where he was the team’s offensive coordinator — for the first time as a head coach, and he had a hilarious quote ahead of the Week 7 showdown.

#49ers Kyle Shanahan was asked his favorite part of working for Washington. He said working for his father, Mike.

“Everything else,” he said.

He did also say this, though.

Kyle Shanahan when asked about not making this game vs. the Redskins personal: "It's not my first time back there… I've moved on in my life. It's easy not to make it personal. The guys that it would be personal with don't play in the game."

Too funny, and yes, that was major shade thrown at the team’s ownership and management.