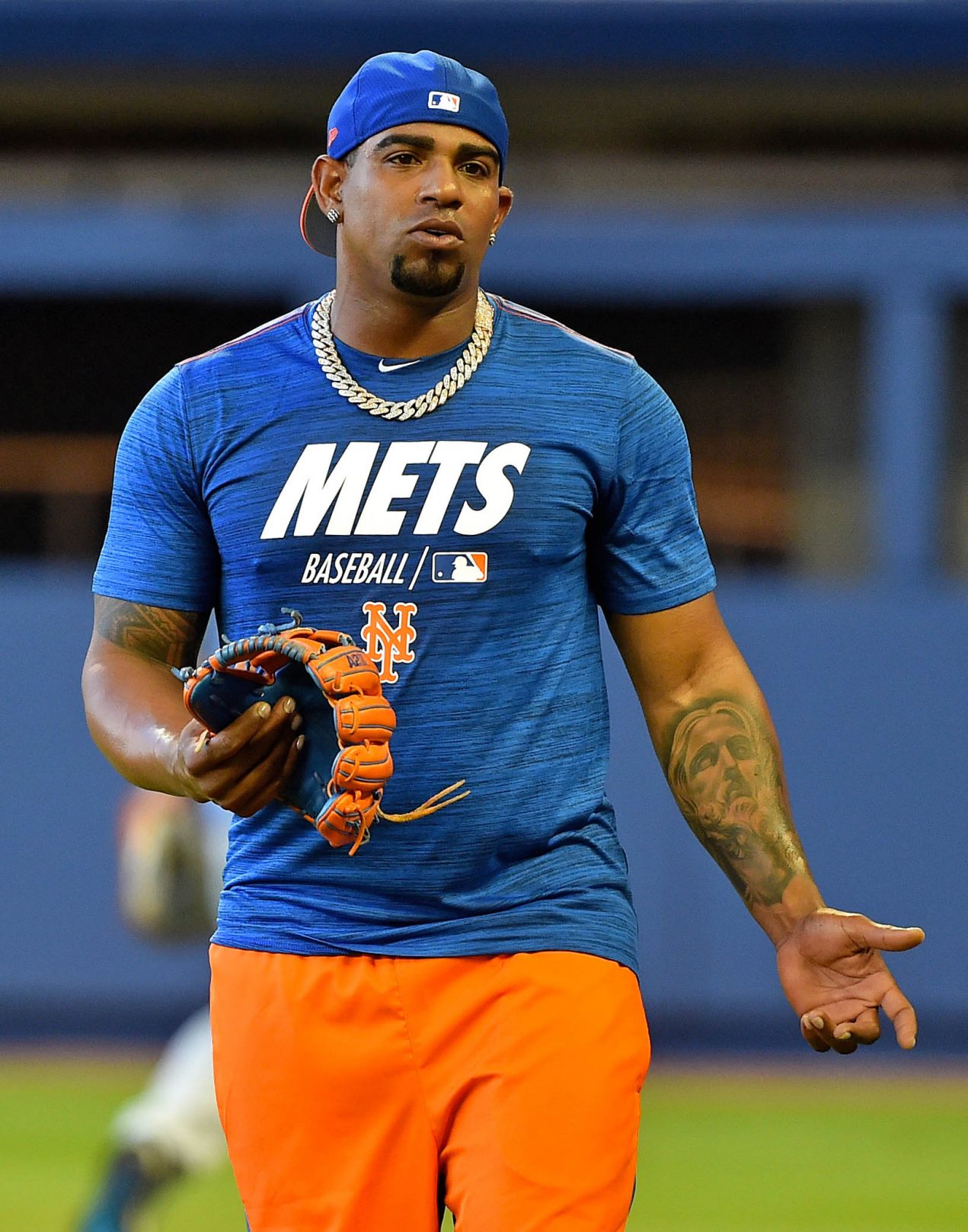 Now that the 2019 season is over for the New York Mets, we have been looking back at the year that was. After taking a more general view of the offense, pitching, and coaching staff, it’s time to take a deeper dive into the Mets’ players. This series will take a look at every player on the roster for the Mets at the end of season from A (Pete Alonso) to Z (Daniel Zamora). The review will look at their season statistics, stories, and what role (if any) they will have next season. We continue the series today with a look at outfielder Yoenis Cespedes.

Story: The Mets weren’t counting on much out of Yoenis Cespedes, who was slated to miss most of the first half rehabbing a pair of heel surgeries. General Manager Brodie Van Wagenen referred to Cespedes as a potential trade deadline acquisition, hoping his return would have the same kind of transformative impact Cespedes’ arrival did in 2015. Unfortunately for the Mets, that didn’t happen after Cespedes fractured his ankle stepping into a hole on his ranch in Florida. That ankle injury required surgery that ended Cespedes’ 2019 season before it even began.

The Mets are in a bind with Cespedes, who will without a doubt want to play in his walk year but the team has no idea what Cespedes can give them. Cespedes has a no trade clause in his deal, and even if Cespedes was willing to waive it there is no team that will take him at his current salary. There’s a chance the Mets could explore a buyout with Cespedes, similar to what they did with Jason Bay, in an effort to let him move on and free up some money to help this team now. The best guess, however, is that the Mets have him show up to spring training and see what he looks like at that point.

Check back tomorrow as our Player Review Series continues with a look at outfielder Michael Conforto!