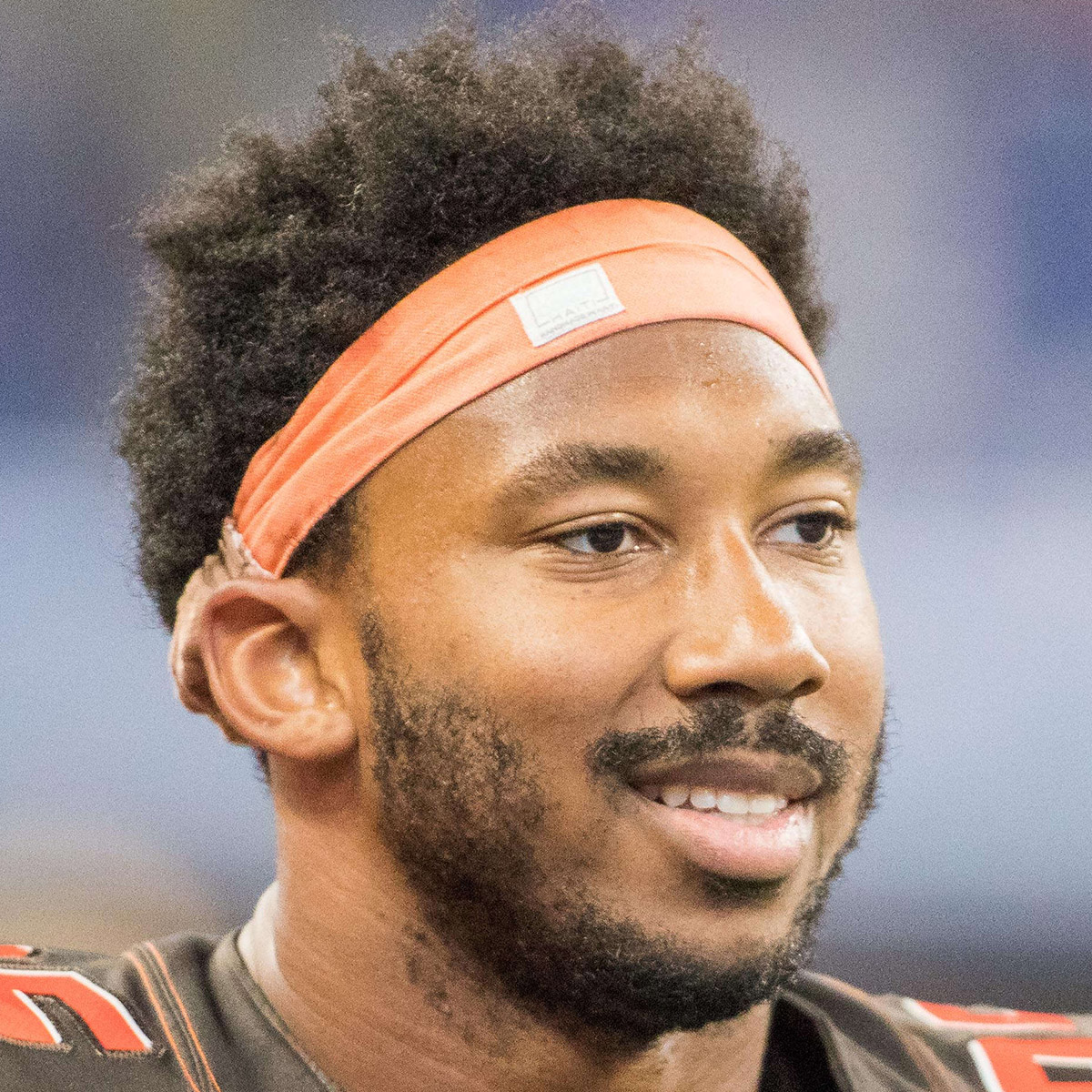 Browns defensive end Myles Garrett is one of the most physically dominant players in the NFL, and he’s one of the last people we’d look to pick a fight with.

Standing six-foot-four, weighing 271 pounds, he’s a human wrecking ball. And it’s not like he’s just big boned, either, as Garrett — like Aaron Donald — is ripped, and nearly all of that weight is muscle.

Apparently, though, one particular fan was stupidly brave enough to physically assault him, which really wasn’t a good idea, and was also quite disgusting, especially since it was over a simple autograph, according to Garrett.

A “fan” hopped out his car to take a picture with me and then punched me in my face. Hm, put your legs into it might have actually made me flinch. 👍🏾

That’s awful if true, and we hope that authorities handle the situation going forward.