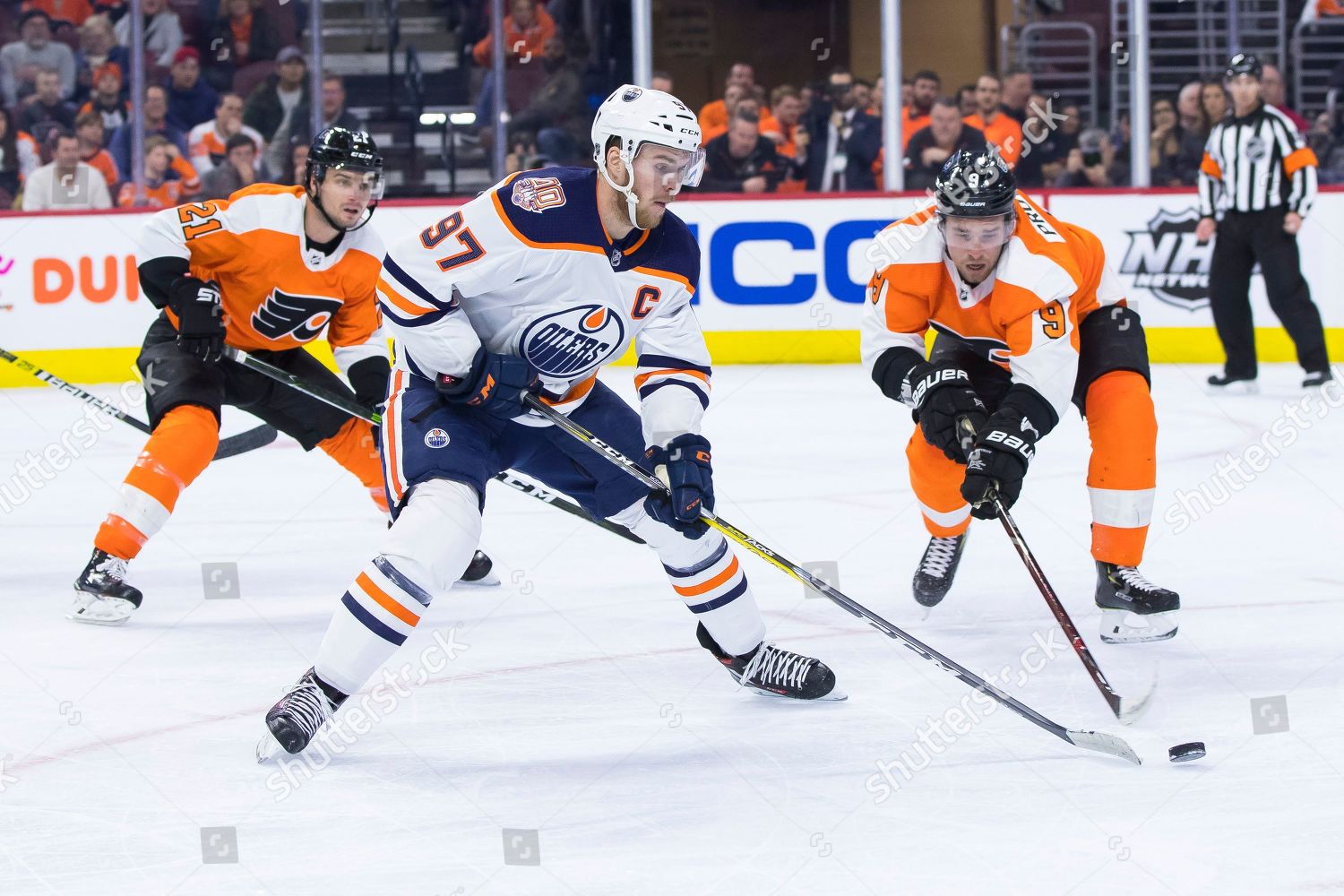 The Edmonton Oilers return home after a largely successful road trip to battle the Philadelphia Flyers tonight at Rogers Place. Edmonton collected six out of a possible eight points on the trip, and now sit 5-1-0 and in first place in the Pacific Division. It’s the first of two meetings between the Oilers and Flyers this season.

Tonight will be a good test for the Oilers. They played their worst period on Monday in Chicago and are coming off of their first loss of the year. Can they prevent losing streaks and rebound? This is something they have struggled with the last few years. The Flyers, meanwhile, are on the second half of a back-to-back set.

Mikko Koskinen starts for the Oilers, while Carter Hart gets the nod for the Flyers.

Edmonton: Play as a five man unit. The Oilers are at their most effective when they do that, evident by their performances in their five wins. Against Chicago, the Oilers were running around far too much and attacked more as individuals. Predictably, the Blackhawks ate them up. The Oilers have to get back to their structured system of attack.

Philadelphia: The book might just be out on how to attack the Oilers defense. The Blackhawks hit them hard with speed through the neutral zone, forcing a relatively inexperienced Oilers defense to make quick decisions. The Flyers have a ton of speed and skill, and should be able to attack in a similar fashion.

Edmonton: The Oilers need someone in their bottom six to step up and provide some offense. Alex Chiasson seems to be the first man to get a chance to do just that. After a strong showing in Chicago, Chiasson was elevated to the second line this morning. Can he make something out of his opportunity for the second year in a row?

Philadelphia: Kevin Hayes was one of the many additions made by GM Chuck Fletcher in the off-season. The Flyers handed Hayes a bloated contract, one that could easily comeback to haunt the team. Hayes is a good player, though, and should provide the Flyers with size and skill up front. He’s already taken over the as the club’s top center.

The Oilers will make a few changes to the lineup tonight. Alex Chiasson moves up to replace Tomas Jurco on the second line. Joakim Nygard is out two-to-four weeks with a rib injury, while Patrick Russell skated on the third line. Brandon Manning and Gaetan Haas are expected to be the healthy scratches.

The Flyers look vastly different than the team that missed the playoffs a season ago. Kevin Hayes was the major addition up front, while Justin Braun and Matt Niskanen are the newest defensemen. The Flyers also inked veteran Chris Stewart earlier this week, and traded for Tyler Pitlick in June.

Both home teams won a season ago, with the Oilers taking the first meeting 4-1 before falling 5-4 in overtime in February. That’s been a common trend in this series, as the home team has enjoyed ample success over the last few seasons. The Oilers hope that trend will continue tonight.

The Oilers return home after a successful 3-1-0 road trip. They won both home games to start the season, edging the Vancouver Canucks and Los Angeles Kings in one goal affairs. The last time the Oilers started 5-1-0? 2016-17, also the last time they made the playoffs. The Oilers won their seventh game that season to go to 6-1-0, defeating the Washington Capitals 4-1.