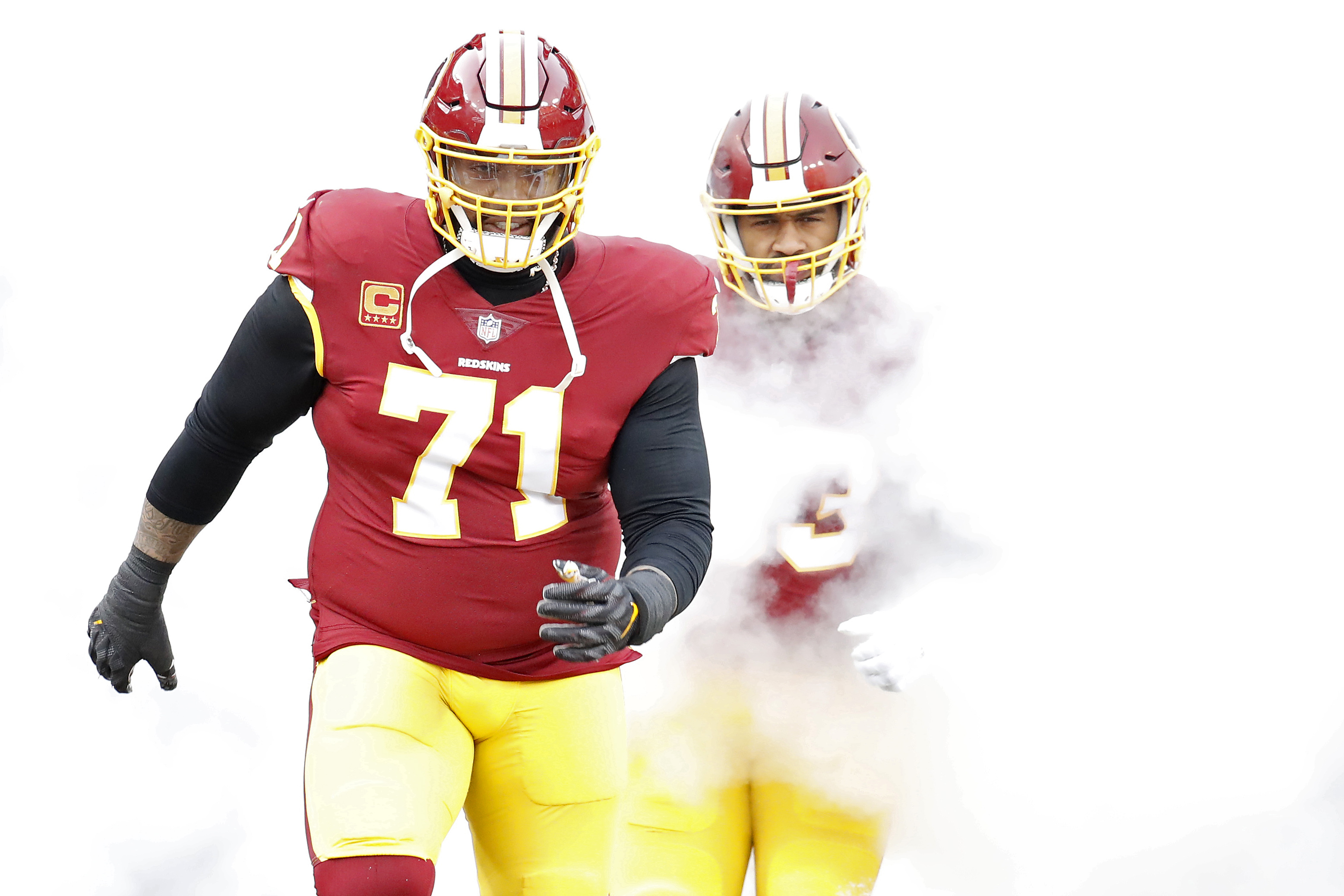 With the trade deadline approaching, rumors involving Trent Williams have picked back up, but the Redskins insist they have no plans to trade the Pro Bowl offensive tackle.

A day after Steve Doerschik of the Canton Repository reported that Williams “should be on Browns roster quite soon,” Albert Breer of the TheMMQB.com  says teams expressing interest in Williams have been “stonewalled” by Washington.

Here's what I'd say on Redskins OT Trent Williams' trade value — asking price isn't high, because there really hasn't been an asking price. Teams I've spoken with that inquired have been stonewalled, told he's not available.

Maybe that changes over the next 13 days. We'll see.

Williams requested a trade or release from the Redskins earlier this offseason due to their handling of a medical situation, and he has yet to report to the team.

Why the struggling Redskins wouldn’t trade one of the best left tackles in football for assets is a bit of a head-scratcher. He’s got one more year left on his contract after this season, and it doesn’t sound like he wants to play them for anytime soon.

With Jalen Ramsey getting traded this week after months of speculation, the situation with Williams is worth keeping a close eye on. Sometimes the best way to resolve a conflict with a disgruntled player is to give into his demand and get back what you can.