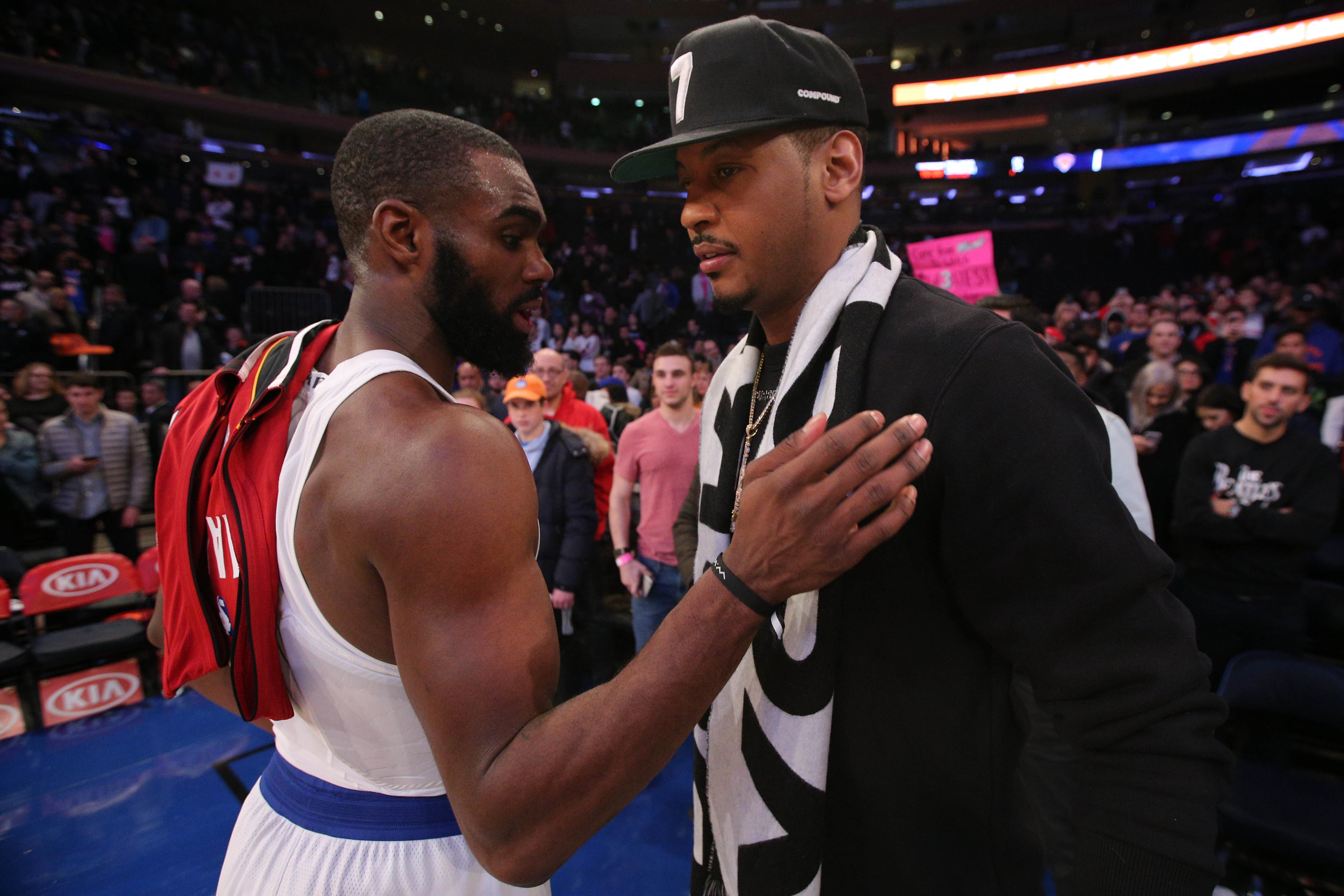 The Houston Rockets released veteran forward Carmelo Anthony just weeks ago after they signed him roughly one year ago, and there were a lot of questions raised about exactly how they handled the situation.

It seemed like an extremely short time period to allocate to a veteran learning a new system, and also essentially hurt Melo’s body of work a bit, as other teams weren’t exactly chomping at the bits to pick up a player who was cut so quickly.

As for Anthony, he’s still looking to latch on to a team this season. And while it remains to be seen whether or not he’ll land somewhere, the Rockets finally shined some light on why they parted ways with Melo so quickly, in this report from ESPN’s Baxter Holmes.

During training camp in Louisiana, though, another issue arises, one that some Rockets officials say they hadn’t fully grasped until they saw Melo on the court: The 34-year-old is struggling in the team’s defensive scheme, one that requires players to switch often on pick-and-roll action. (According to Second Spectrum data, the Rockets switched on 44% of screens last season, by far the highest in the NBA. The Warriors were second at 33%. No other team was above 25%.)

That Anthony was a subpar defender wasn’t breaking news to anyone, but then the NBA’s style of play changed — in a big way.

This nugget should’ve come out last season, as it’s a bit unfair to Melo to come out now, as it could further discourage teams interested in signing him.