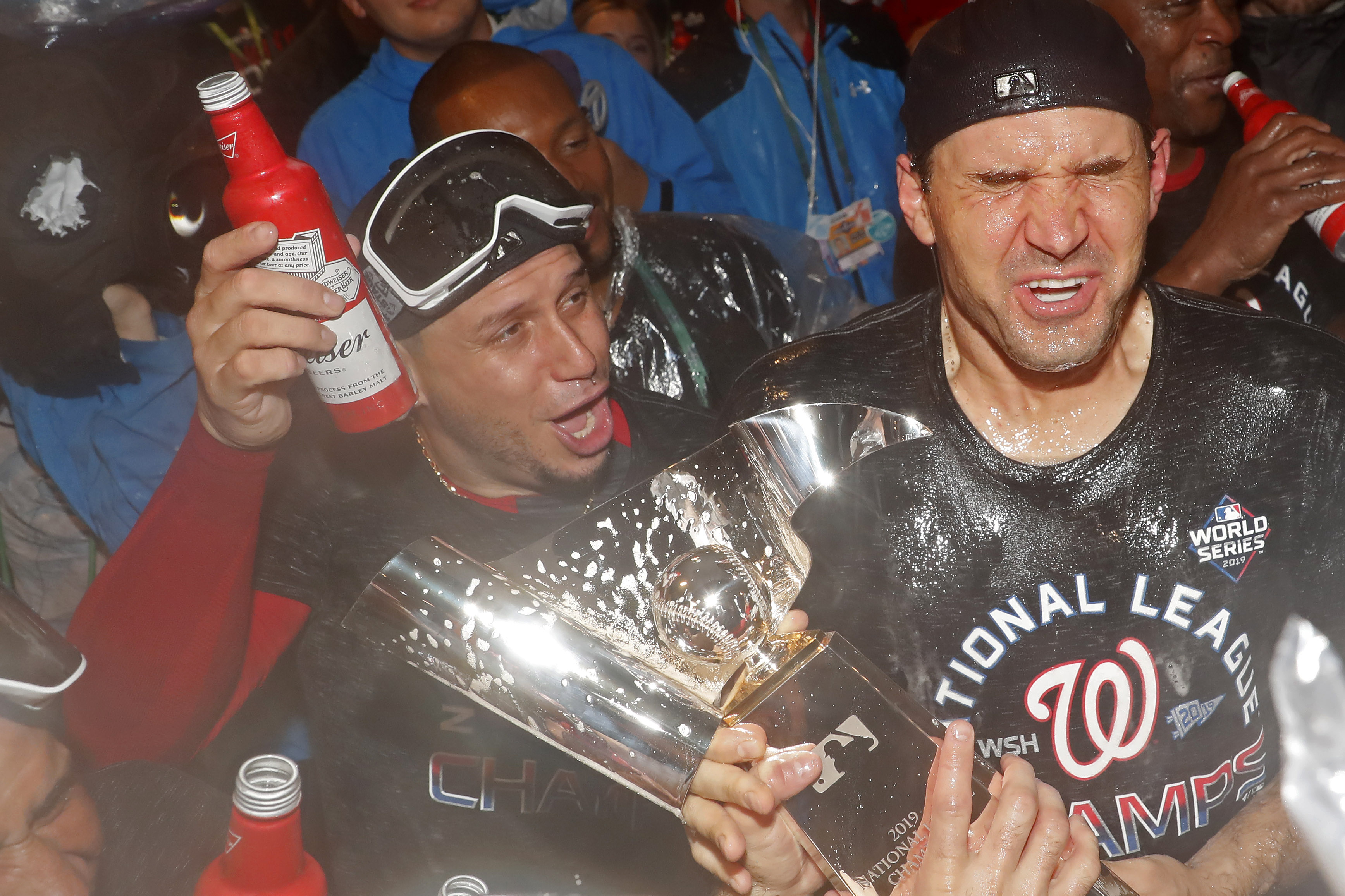 The Washington Nationals caught fire in June — coming away with an 18-8 record — and the team went on to make one of the most miraculous World Series runs we’ve ever seen. And sure, while they still have four more wins to get to finish the task, fans and players alike are pumped about the franchise’s first-ever NLCS title win.

But not everyone is happy about it.

Sportsbooks took NLCS title and World Series futures from bettors who believed in the team, and it paid off big-time. As for William Hill Sportsbook, they were stuck paying out over $700,000 for the NLCS title alone, according to Darren Rovell of The Action Network. One of the bets paid out at 35-1 odds.

Not only that, there’s even a 75-1 World Series future out there pending right now as well.

Well, we know who Vegas is rooting for (or against, for that matter) in the Fall Classic. 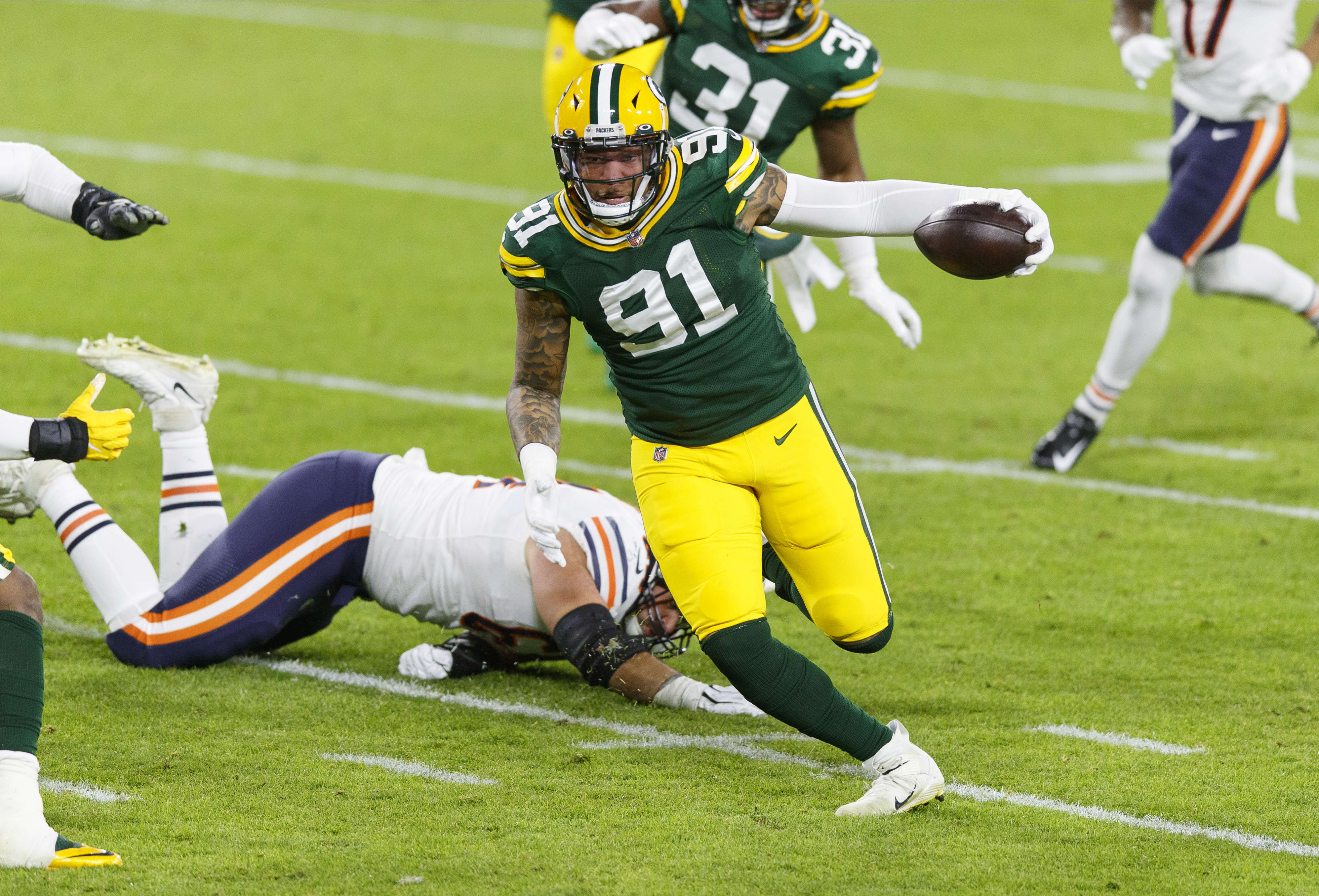