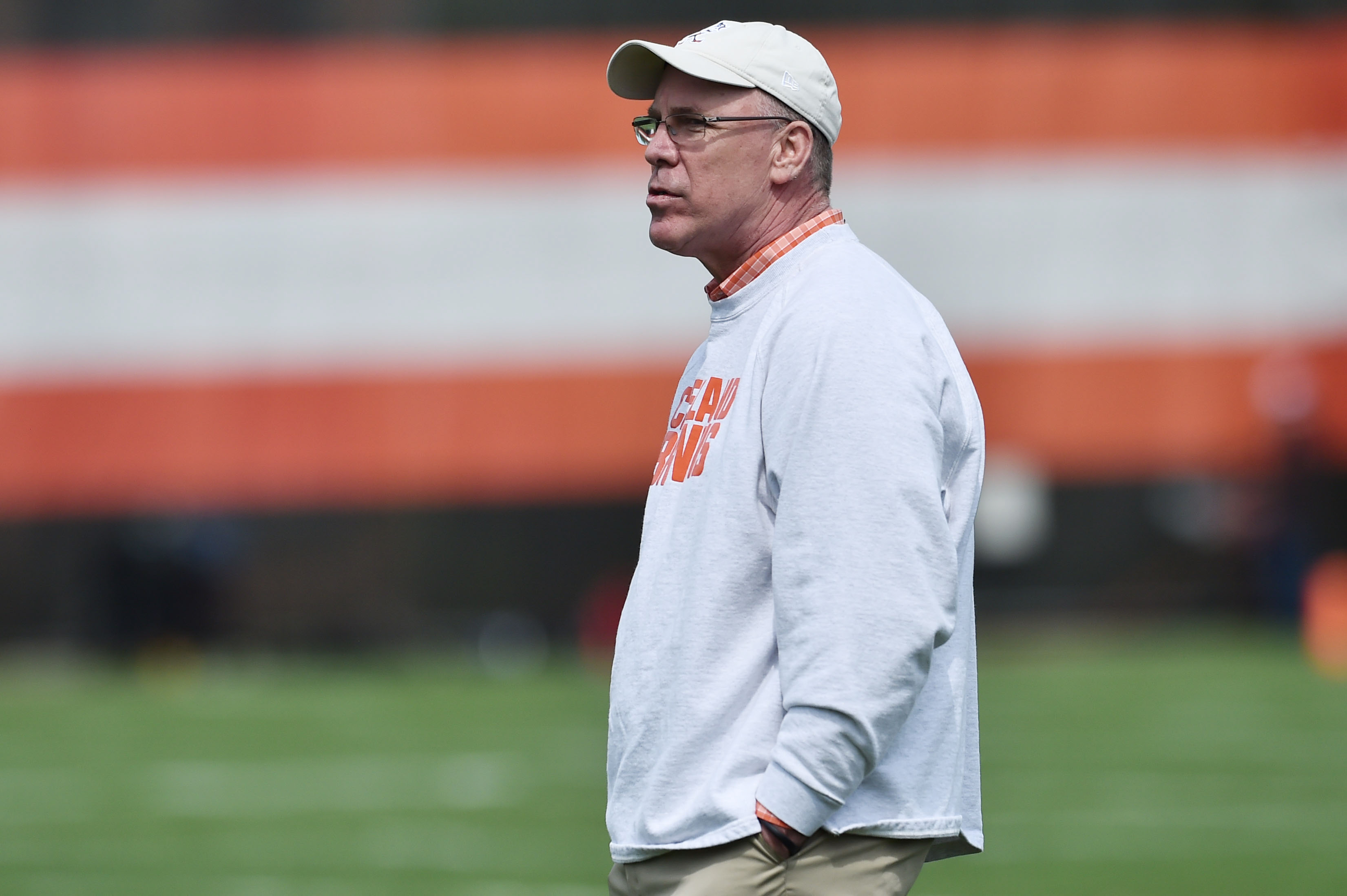 The Cleveland Browns have a serious offensive line issue, and the team’s general manager appears to have been trying to fix it — although he’s come up short up to this point.

It’s not like available offensive linemen grow on trees, in fact, quite the opposite. The Browns took a serious leap of faith when they elected to go into the season starting Greg Robinson at left tackle, and that move has proved worse than many even expected.

Many agree that left tackle is the most important position on the offensive line, and it’s also the most difficult one to address. Lucky for the Browns, there’s a disgruntled left tackle on the market. Unfortunately, that team apparently isn’t willing to part with him, at least as it relates to the current proposed terms.

Dorsey admitted that the team attempted to trade for Trent Williams, but the Redskins didn’t bite.

“We’ve had a few conversations,” Dorsey said, via Mary Kay Cabot of Cleveland.com. “It takes two to tango.”

If the Browns wish to tango in the postseason this year, they’ll need to find a way to get that deal done.