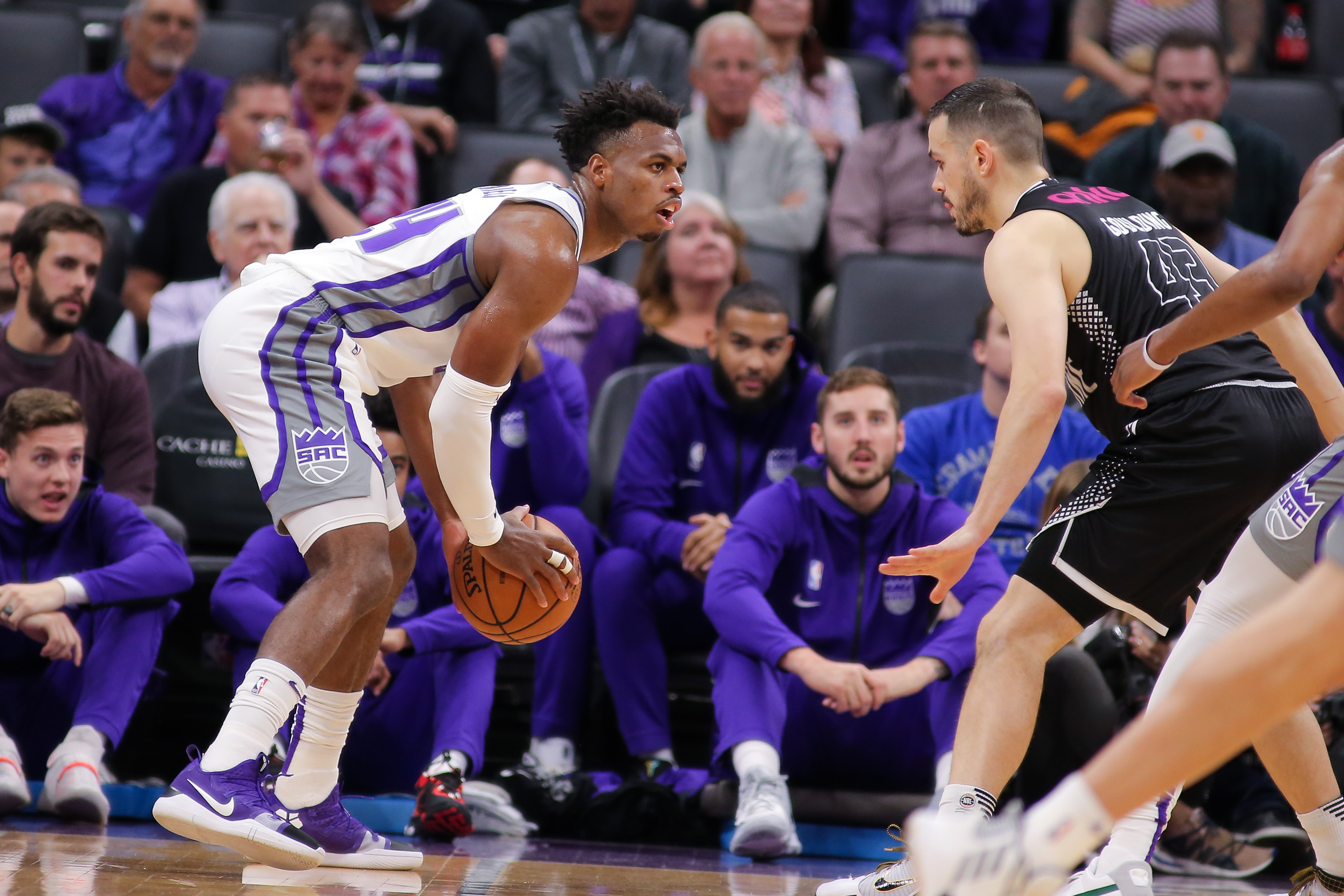 Contract negotiations between the Kings and Buddy Hield have reached a boiling point ahead of next Monday’s deadline to get an extension done.

The 26-year-old shooting guard called the team’s most recent contract offer of four years and $90 million an insult. He also said that if the two sides aren’t able to strike a deal by Monday, he’s ready to find another team to play for.

Buddy Hield says he sees the Kings’ four-year, $90M offer "like an insult” and is ready to find another home if they can’t get a deal done by Monday 🍿

"I feel like I’m worth more than that. If you say I’m your guy…I just need you to show it."

According to Chris Haynes of Yahoo! Sports, Hield and his agent are seeking a contract closer to $110 million.

If a deal doesn’t get done by the deadline, Hield would become a restricted free agent this summer. Technically, the Kings could still sign Hield then, but they would be competing with offers from other teams as well.

After a career year in Sacramento last season, Hield is certainly deserving of a new contract, but the Kings appear to be wrapped up in working out a way to keep the core of their team together. They have also offered Bogdan Bogdanovic a new deal, and they’ll soon be preparing for the extensions of De’Aaron Fox and Marvin Bagley.