Dolphins have had trade talks with teams about Kenyan Drake 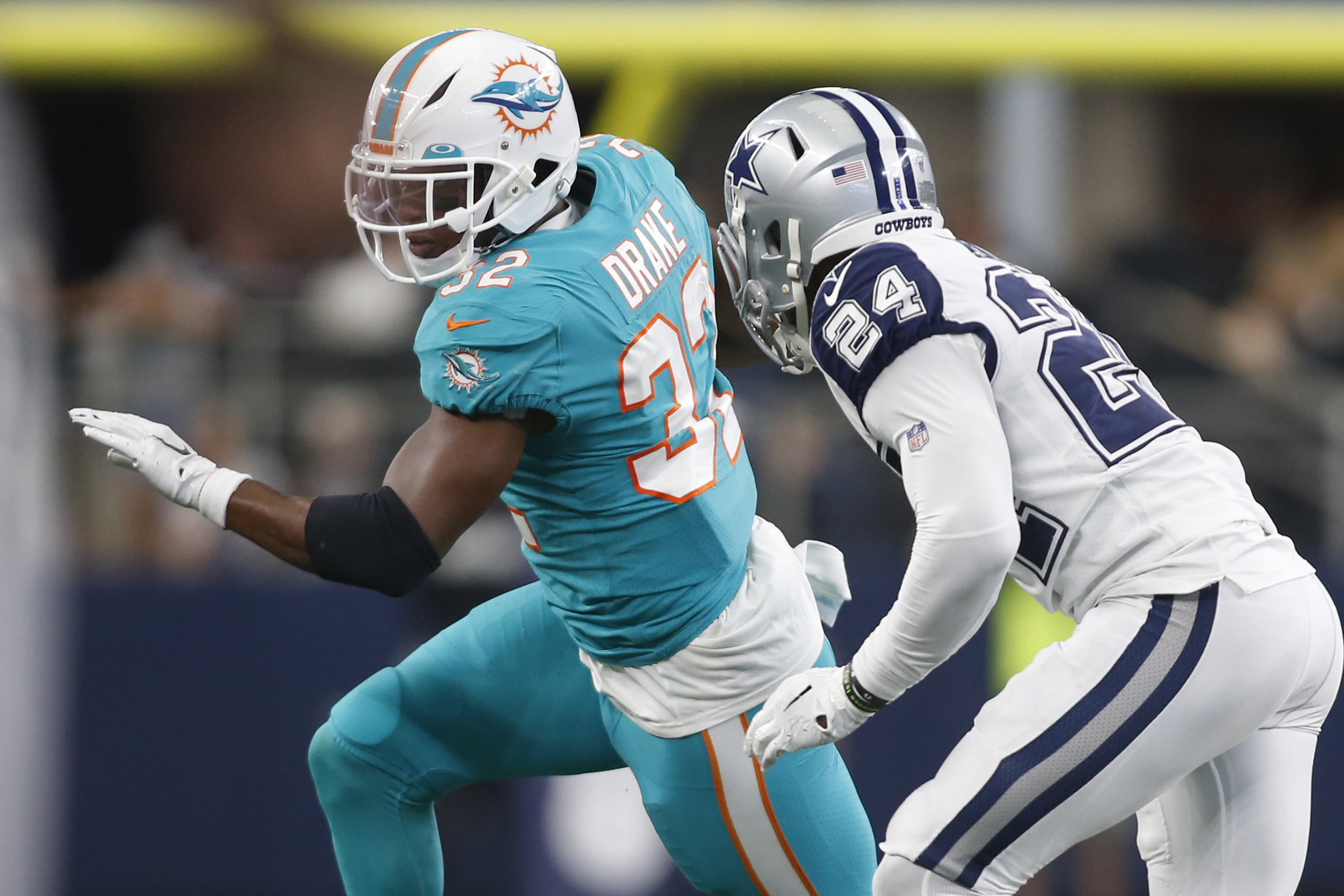 Dolphins have had trade talks with teams about Kenyan Drake

Kenyan Drake could be added to the list of talented young players the Dolphins have gotten rid of this season.

According to NFL Network’s Ian Rapoport, Miami is open to trading the 25-year-old running back for the right price.

Sources: The #Dolphins have had trade conversations with teams centered around RB Kenyan Drake, and the team has indicated they would trade him if the right offer presented itself. Drake, who has had no extension talks with Miami since camp, would welcome a new opportunity.

A third-round pick in 2016, Drake turned heads in his first few seasons before breaking out in 2018 with 1,000 yards from scrimmage and nine touchdowns. This season has been a much different story for Drake, but it appears his numbers and usage have been way down as a result of Miami playing from behind almost exclusively.

The Dolphins have already flipped talented young players for draft assets in trades earlier this season. Laremy Tunsil and Kenny Stills were the first to go in August followed by Minkah Fitzpatrick last month. Clearly, Miami is stocking up on draft capital, so it wouldn’t come as a surprise if Drake was the next to go.