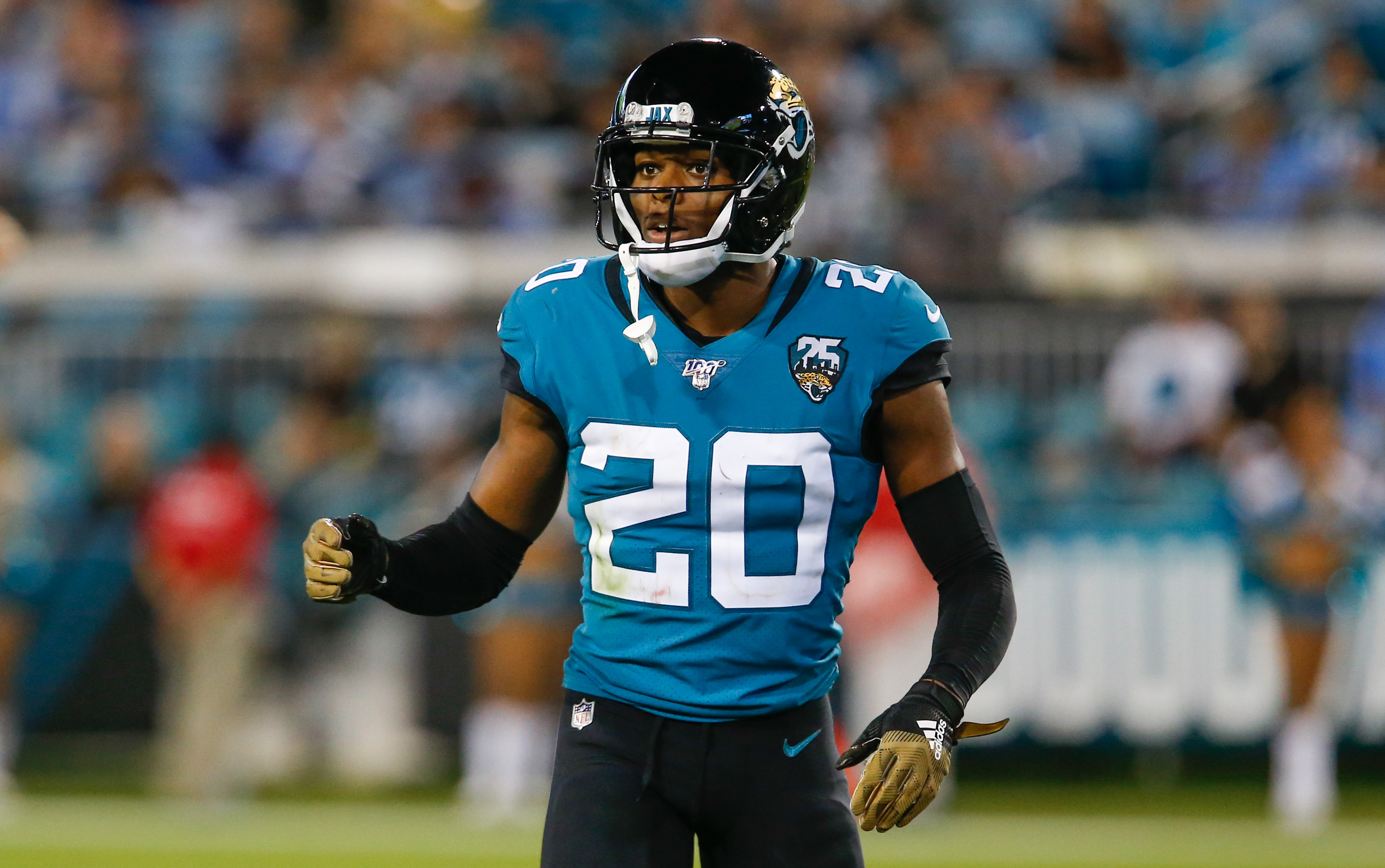 Disgruntled cornerback Jalen Ramsey did manage to eventually force his way out of Jacksonville, and he appears happy about it.

Ramsey was traded to the Rams earlier in the week, as Los Angeles has had issues with injuries at the cornerback position — especially now that Aqib Talib has been placed on injured reserve — and he’ll have a fresh start with a contending team in a different conference.

His larger-than-life personality, with how outspoken he is, figures to be a good fit in Los Angeles. And in speaking about his new team, he made sure to come out and address the culture, which appears to be an issue that has plagued the Jaguars, as he and EVP Tom Coughlin had their differences.

“Me being here … you’ll learn who I am more and kind of learn my personality a little bit, see the guy I am. I’m very confident. I love the game of football. I love to have fun.”

Gotta love how Ramsey snuck in that dig about “culture,” which appeared to be some shade at the Jags on his way out.