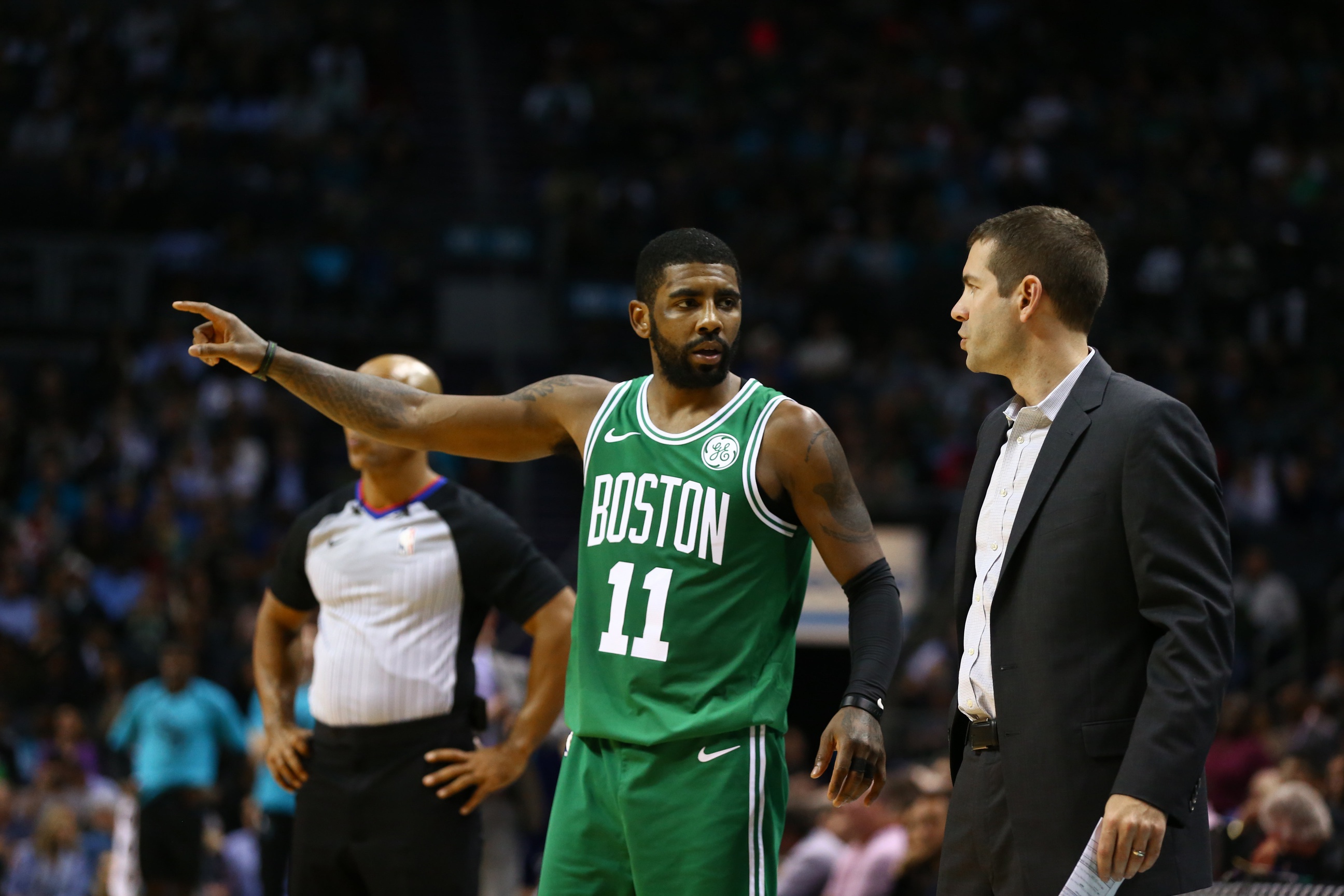 There’s one obvious conclusion from this year’s NBA GM survey: Brad Stevens is no longer the golden boy of coaches.

This year, Stevens didn’t sniff a vote for best coach or manager/motivator and slipped to 2nd for in-game adjustments.

It’s not a surprise, the Celtics woefully underachieved last season under the leadership of Kyrie Irving.

On a happier note, the GM’s have entrenched Boston in 3rd place in the East.