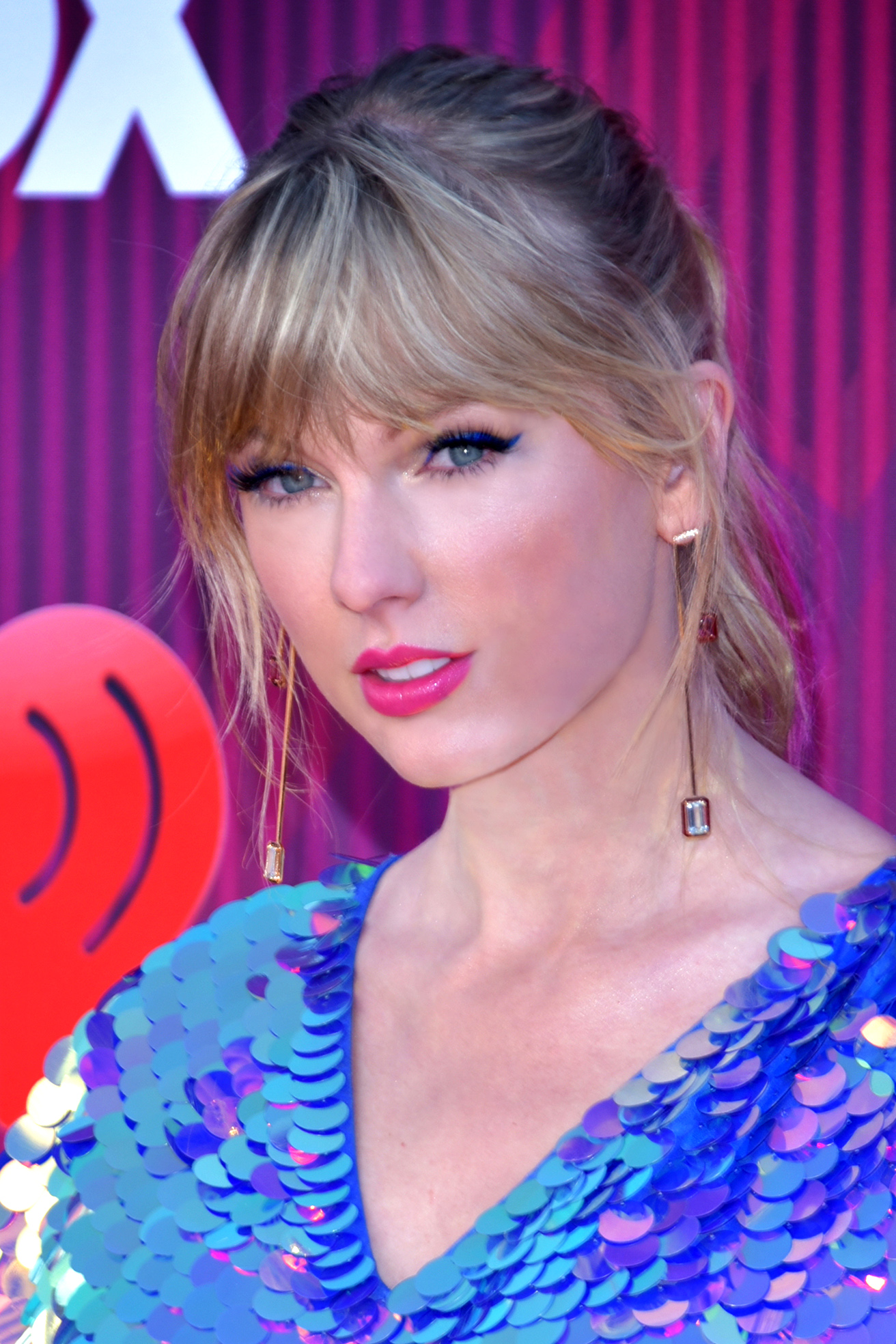 The Los Angeles Kings  of the National Hockey League announced on Sunday that they were covering a banner that recognized Taylor Swift’s streak of 16 consecutive sellouts at Staples Center. The Kings organization has been concerned that there has been some sort of curse because since the banner was raised on Aug. 21, 2015, the Kings have not won a Stanley Cup playoff series.

The Kings decision here seems to be too superstitious. The bottom line is the Kings have made some very questionable decisions in locking up players to long term contracts in recent years that have prevented them in improving their team with younger, skilled talent.

These questionable contracts include signing Ilya Kovalchuk to a three year deal worth $18.75 million in 2018, Dustin Brown, who has three more years left on his contract, which will see him earn $5.875 million each year, and goaltender Jonathan Quick, who is set to earn $5.8 million in each of the next four seasons. It is fair to say that Kovalchuk, Brown and Quick are past their prime and at the present time are not playing at the same level as they once did.

The most glaring problem for the Kings right now has been the performance of Quick. He has clearly been outplayed by backup goaltender Jack Campbell. In three games, all losses, Quick has a goals against average of 6.43 and save percentage of .793. He was very poor earlier in the season in a 6-5 loss to the Edmonton Oilers and an 8-2 loss to the Vancouver Canucks.

Kovalchuk spent a lot of time last season on the Kings number four line. Despite the fact he is averaging a point per game so far in 2019-20 (six points in six games), Kovalchuk is very poor defensively as he is a -32 in 70 career games with the Kings.

Brown, has always been an excellent leader, but will try to rebound after being -17 in 2018-19. He has been with the Kings now for 16 years, and the fact he played such a major role with the Kings as their captain when they won the Stanley Cup in 2012 and 2014, expect Brown to retire as a Kings player and for him to go out on his own terms.

At this time right now, the Kings need not to worry about winning a playoff series. They need to be concerned about just getting into the playoffs. Last year the Kings only had 71 points, the second fewest in the NHL. Only the Ottawa Senators were worse, with 64 points.

While the Kings have locked up Brown, Quick and Kovalchuk to long term deals, they have also giving $11 million annually to defenseman Drew Doughty and $10 million annually to current captain Anze Kopitar. It is very difficult to get better in a league with a salary cap, when $38.9 million is invested in five players and the team is not producing. The Kings management need to blame themselves, not music icon Taylor Swift.