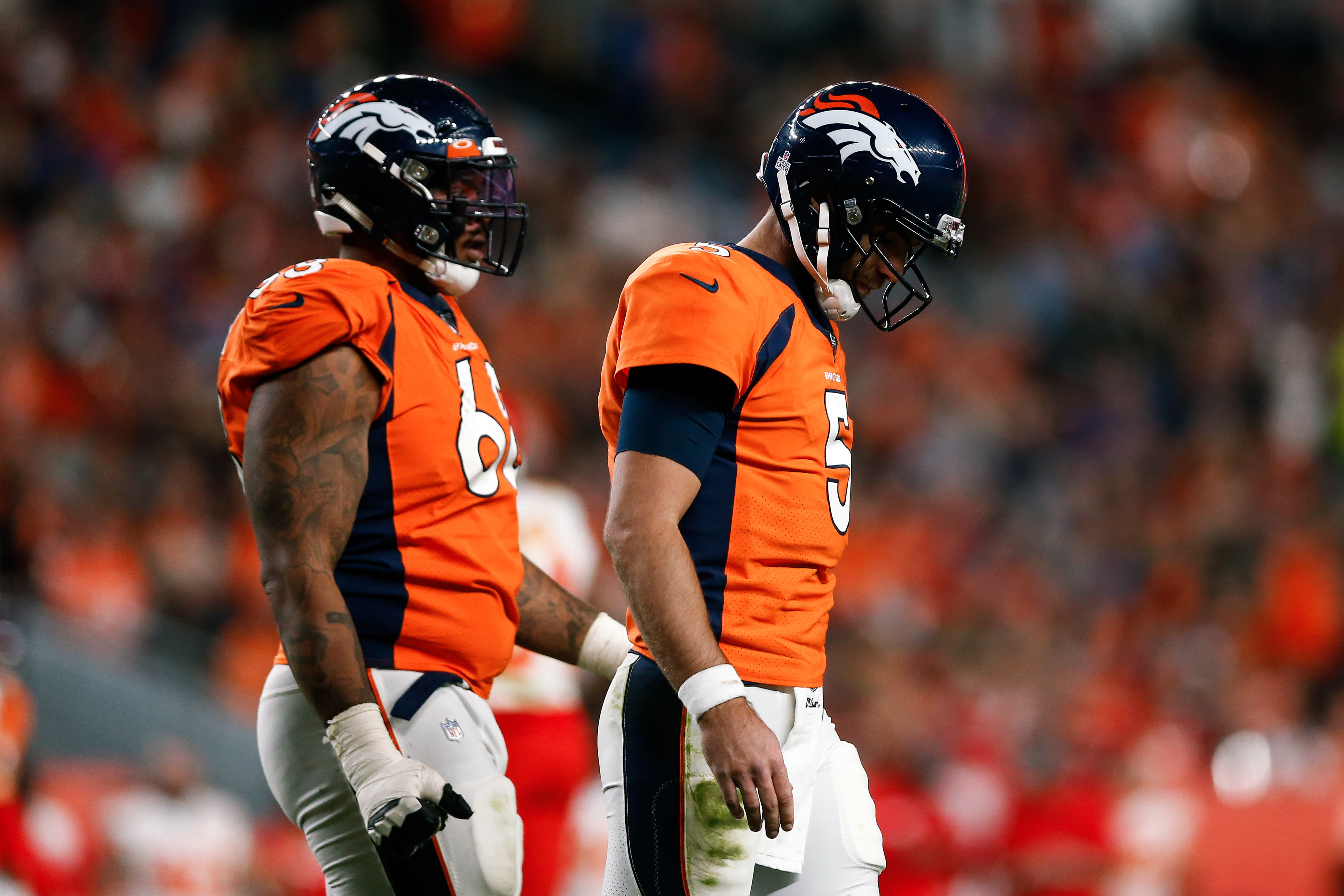 Two of the league’s most veteran, immobile quarterbacks battled it out on Thursday night, in what was a difficult game for fans to watch.

No one could have predicted that 35-year-old Matt Moore would be squaring off against 34-year-old Joe Flacco in an actual NFL game to cap off the Week 7 slate, but that’s exactly what ended up happening.

The Chiefs were unfortunate to have MVP candidate Patrick Mahomes come out slinging it, only to leave the game due to a knee injury he suffered on a quarterback sneak (watch here). Moore came in to replace him, and the Chiefs used a heavy dose of pressure on Flacco, leading to big plays from the defensive side of the ball — combined with a strong run game. The result was am impressive divisional victory on the road, and a very well-called, and well executed game.

The memes that followed the Moore-Flacco bowl — with the Chiefs defense dominating — were just as good as well..

The fact Matt Moore, and the KC defense, each have scored as much as Joe Flacco's offense definitely makes me happy right now. pic.twitter.com/ryeJ3UqUCG