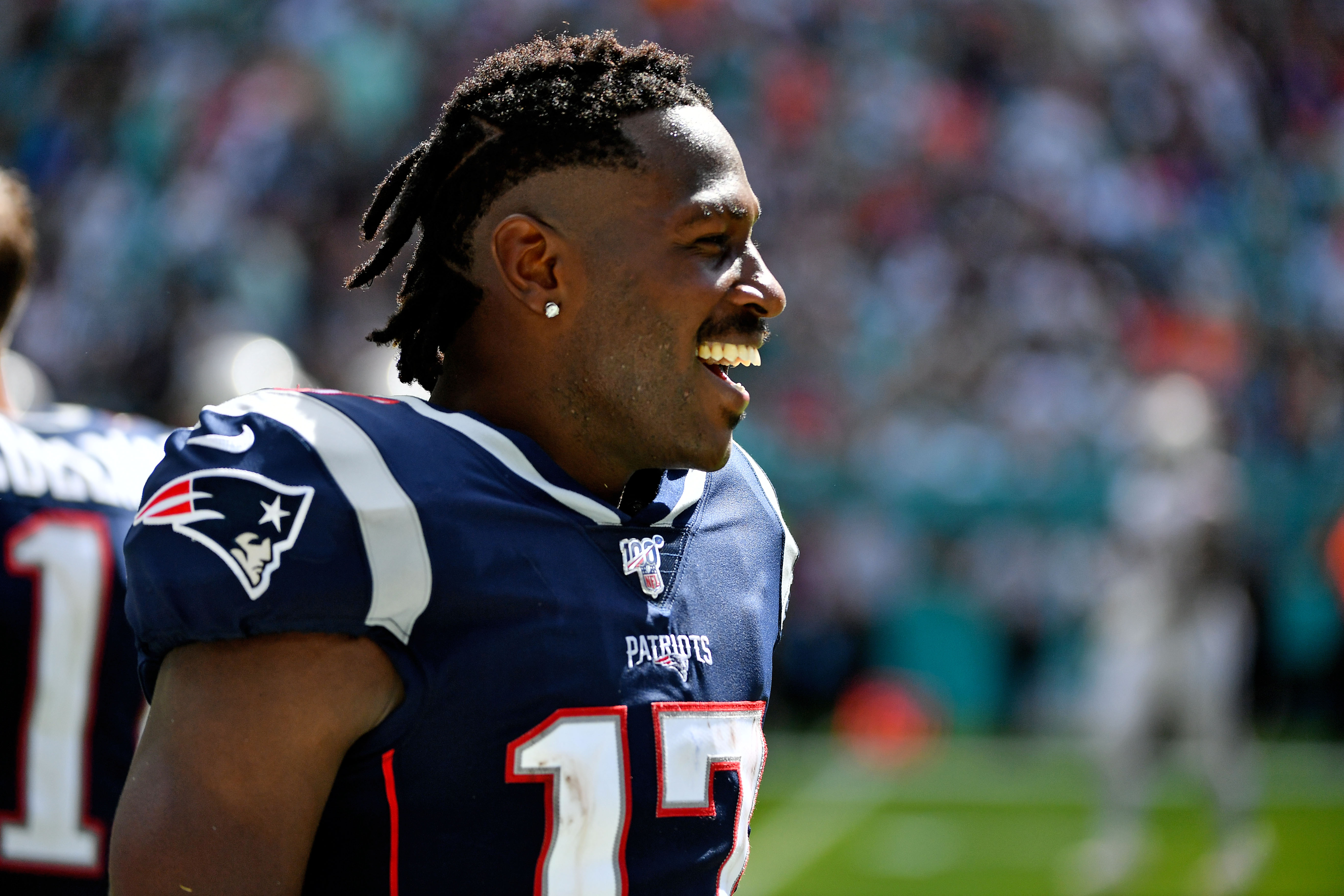 The Cowboys have injuries at wide receiver, and a former pass-catcher for the team seems to have found a solution to their problem.

Michael Irvin, who leads the team in all-time receptions, is now an analyst for NFL Network, so when he speaks, people listen, given the platform he’s on.

He used the to his advantage this week, when he came out and stated who he believes can fill their positional void — disgraced receiver Antonio Brown.

AB, when his mind is right, is easily one of the top three receivers in the league, with his ability to run the entire route tree, both for quick passes and vertical ones to stretch the defense. And Irvin wants him on the Cowboys, which he stated in a recent audio spot on 105.3.

“I’m not gonna lie: Desperation makes you think about a lot of things,” Irvin said, as transcribed by Sports Illustrated. “We (the Cowboys) ain’t got no time to sit up riding the high horse, like we’re too good for this and we’re took good for that. We need some H-E-L-P right now! Real help!”

He does raise some good points, but AB comes with a lot of baggage.