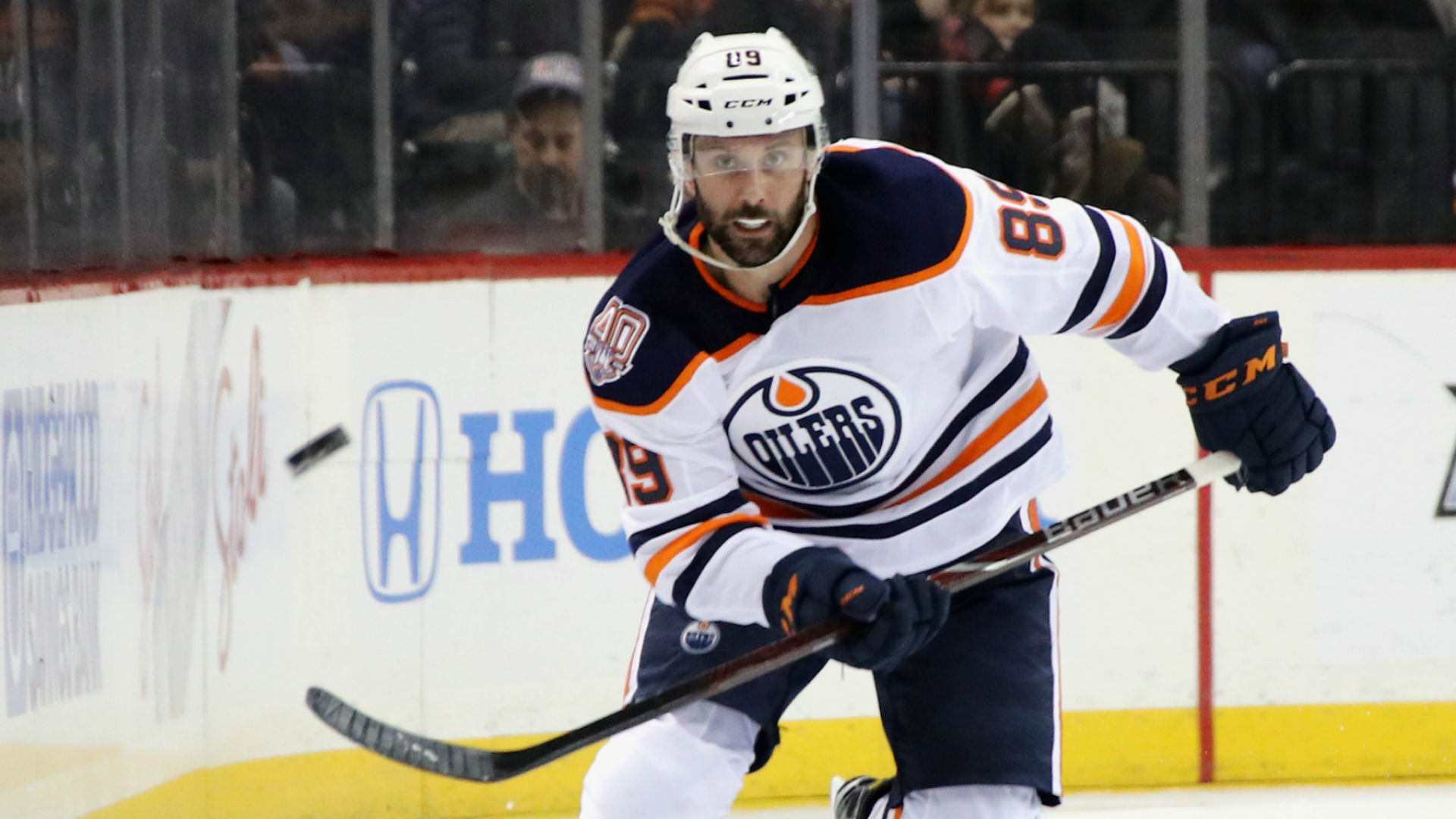 The Edmonton Oilers are 6-1-0 on this young season. After a very successful 3-1-0 road trip, the Oilers returned home on Wednesday night and doubled up the Philadelphia Flyers by a final score of 6-3. The club did get some bad news prior to the game, however.

Forward Joakim Nygard didn’t take the morning skate, and later the team announced that he will miss the next two to four weeks with a rib injury. The Oilers will lose some of the little speed and skill they had in the bottom six. No recall was made on Wednesday, but expectations are a player will be called up later today.

Many fans will call for Kailer Yamamoto, the club’s first round pick in 2017, to get the nod. After all, Yamamoto has four goals and an assist in just four games with the AHL’s Bakersfield Condors. He’s tearing the cover off the ball in the minors, but likely needs at least a month of seasoning before getting the call up to Edmonton.

The most logical choice for recall? Veteran forward Sam Gagner.

With Nygard now out of the lineup, the Oilers have zero goals from their bottom six forwards on the season. That’s a major problem, and it will eventually catch up to them. The Oilers need an infusion of offensive skill in their bottom six.

Gagner, for all of his faults defensively, is a skilled player. He scored ten points (5-5-10) in 25 games with the Oilers a season ago, and managed three points (1-2-3) in seven games with the Canucks. Is he an elite offensive player? No, not even close, but he’s competent and can score at the NHL level.

The Oilers, as we currently stand, do not have enough of those players at the bottom of their lineup. With Nygard now out, the Oilers have a glaring need. Gagner isn’t perfect, but he fits the role and proved a season ago he can still produce at the NHL level.

Joel Persson is out for at least a week, and could miss more time in concussion protocol. Persson was a late scratch on Wednesday, replaced by veteran Brandon Manning. Manning played solid and even scored his first as an Oilers in the 6-3 victory. That said, it still isn’t ideal to have him in the lineup on a nightly basis.

Odds are Persson ends up on the IR at some point today. Should the Oilers recall a defender, Caleb Jones makes the most sense. He can play both the left and right side, and has been very good for Bakersfield early this season. He proved a season ago that he can handle NHL duty. Perhaps he teams up with Klefbom on the Oilers offensive zone pairing. That allows the shutdown duo of Nurse and Bear to stick together, and shifts Kris Russell back to the left side on the third pairing.