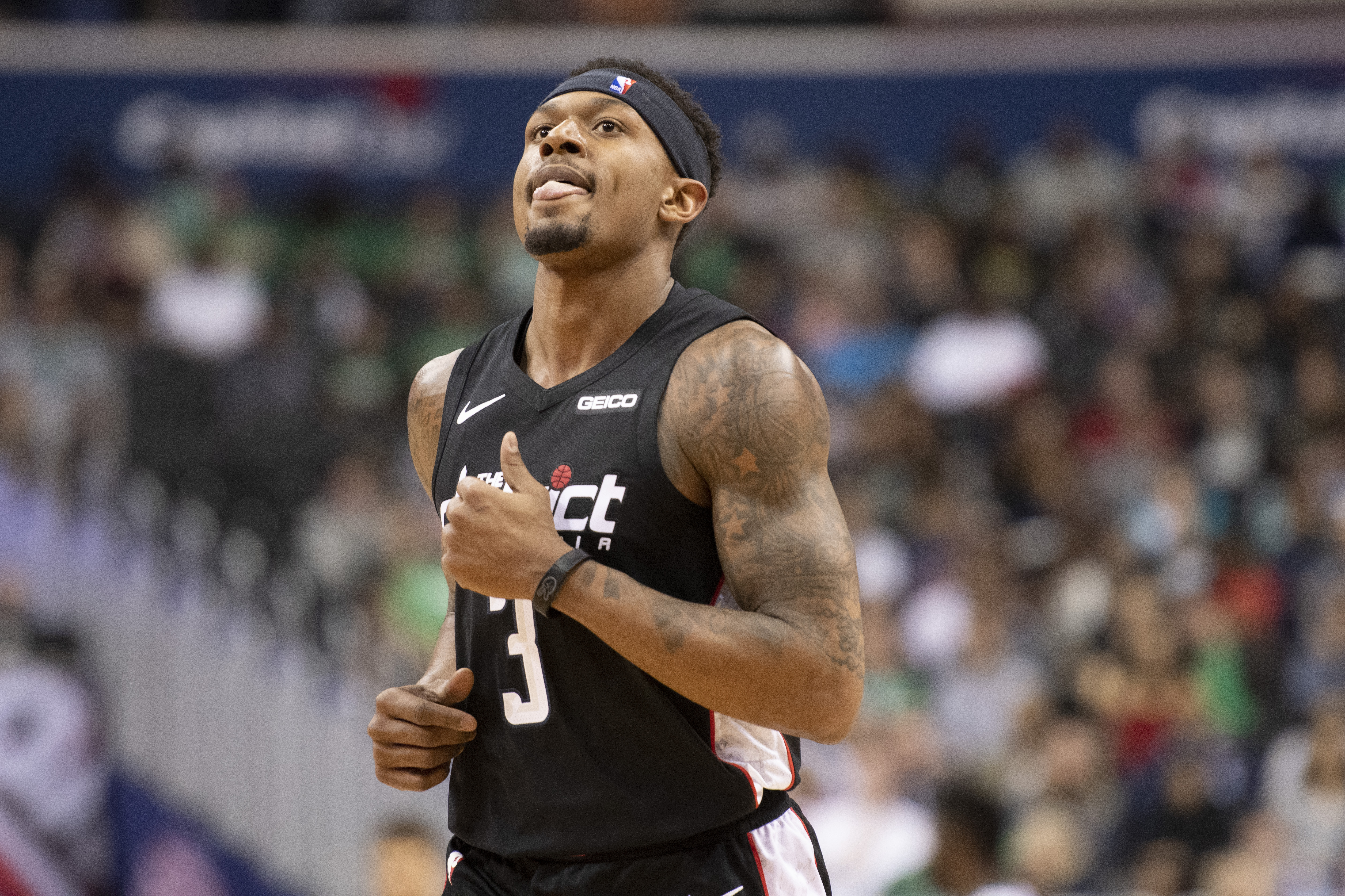 Wizards fans are breathing a sigh of relief after the team signed Bradley Beal to a contract extension on Thursday.

ESPN’s Adrian Wojnarowski first reported the deal for two years on a $72 million maximum contract that includes a player option for 2022-23.

The All-Star guard was the subject of trade rumors this offseason, but the extension effectively shuts those down, at least until next offseason.

PSA for the thirsty Heat, Pelicans, Lakers & Thunder fans out there:

The Wizards cannot trade Bradley Beal until six months after the extension is signed. Six months from now is after the trade deadline. Even if the Wizards wanted to trade him (they don’t), they'd have to wait.

With John Wall expected to miss the entire 2019-20 season while recovering from an Achilles injury, extending Beal is a big win for the Wizards. Losing him would have likely triggered a rebuild in Washington. Instead, Beal should be able to keep the Wizards competitive in the East. As this stat shows, he’s a pretty good player in his own right without Wall.

Wizards and Bradley Beal have agreed to a 2-year max extension.

The other 5 have all won MVP awards (LeBron, Steph, Harden, Durant, Giannis). pic.twitter.com/boT9MyzTx3

With Beal essentially off the market of players who might have been traded this season, teams interested in adding more firepower to their roster will have to look elsewhere.