Broncos admit Chiefs 'whooped' their a-- in Thursday's game 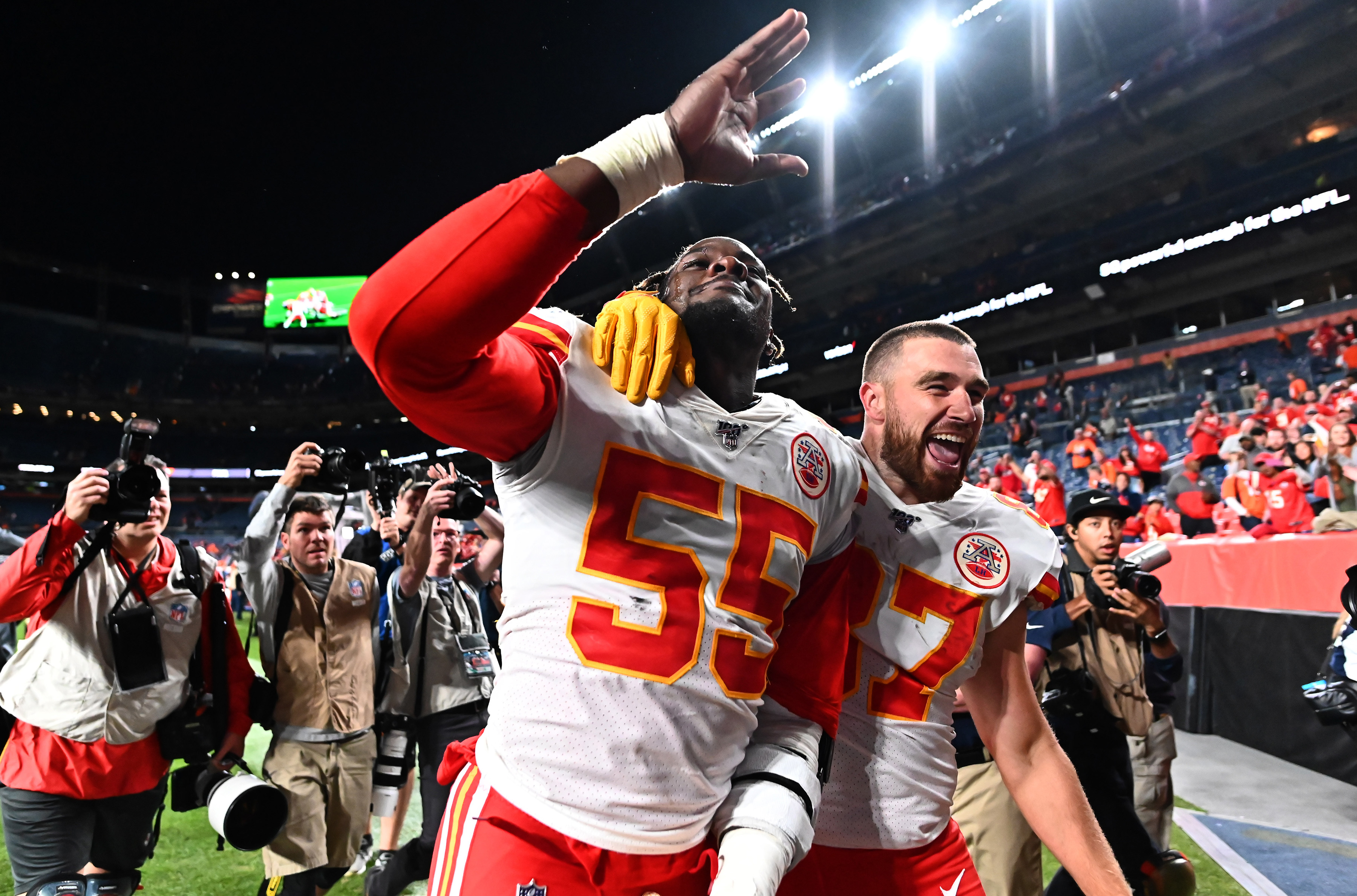 Broncos admit Chiefs 'whooped' their a-- in Thursday's game

The (previously 2-4) Denver Broncos dropped what could essentially have been viewed a must-win game at home against the division rival Kansas City Chiefs on Thursday night — and with 35-year-old Matt Moore under center, no less.

Denver had the opportunity to beat a Patrick Mahomes-less Kansas City, and a win would’ve put them only one game back for the AFC West title. Well, not only did they blow the chance, but they also got absolutely destroyed in the process.

The Chiefs left Mile High with a 30-6 victory, and the Broncos players even admitted that they got taken to the woodshed.

“To come out and play like that, it sucks,” defensive end Shelby Harris told Nicki Jhabvala of The Athletic. “We got our ass thoroughly kicked today. We really did, and it was on every phase.”

“You got to think with the backup quarterback coming in, you have a chance,” Harris said. “It’s all on us. It wasn’t like a fluke thing. That was on us. We damn lost the game. They whooped our ass.”

Having watched the game from start-to-finish, we completely agree, as Joe Flacco and the Broncos offense looked more stagnant than it ever has thus far this season.