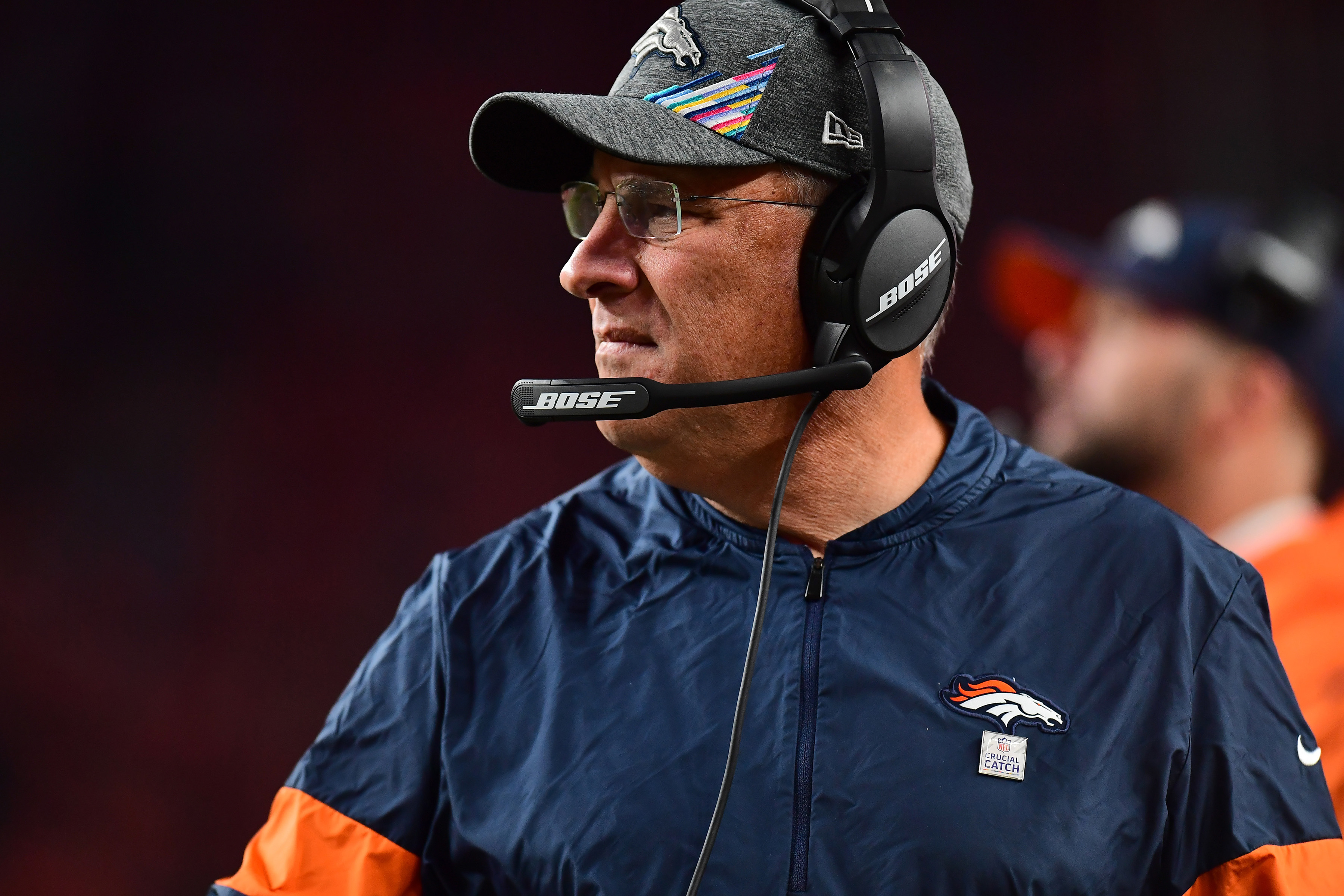 Flacco looked completely immobile, and he really did not show the ability to throw downfield, which rendered the Broncos offense predictable. The Chiefs sat on all the underneath routes, and they also forced three Flacco fumbles (recovering one), in what was their best defensive performance of the season.

As for Flacco, he completed 21 of 34 passes for 213 yards, and was sacked eight times. Still, head coach Vic Fangio doesn’t appear ready to make the quarterback change, with first-round draft pick Drew Lock waiting in the wings.

Vic Fangio said he would consider major changes on offense, and added he considers changes each week.

Changing QBs, however, is not one of them.

The change will likely come sooner than later, but it’s not going to be in Week 8, even with the extra time off leading up to the following Sunday’s game. Lock is raw, and still has a lot of room for development, similar to Redskins rookie quarterback Dwayne Haskins.