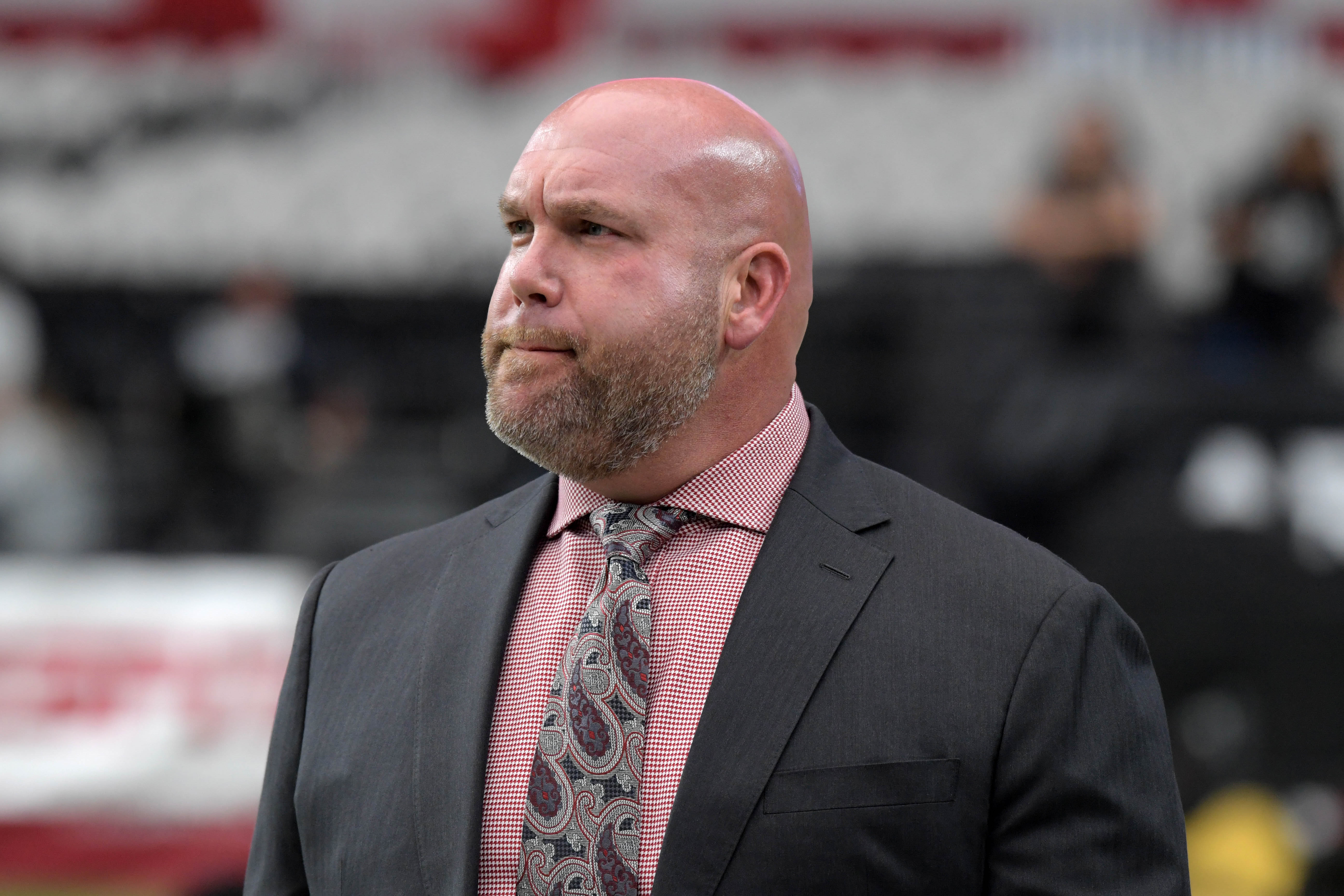 The trade rumors may, once again, be swirling around Cardinals star cornerback Patrick Peterson, but that doesn’t necessarily mean the team plans to move him.

In fact, it’s quite the opposite, as general manager Steve Keim informed the media on Friday.

Not only does Keim not plan to trade Peterson, but he also shared why, citing that Peterson is currently in the prime years of his career.

Cardinals GM Steve Keim on @DougandWolf987: "We are not trading Patrick Peterson … 'Why trade a player in his prime at one of the hardest positions to find for a maybe or a couple maybes? Love what Pat brings to the locker room, love what he brings to the field."

It does appear that the Cardinals are done being “sellers,” and that they now plan to build around No. 1 overall draft pick Kyler Murray, in their decision to retain the 29-year-old cornerback, with the trade deadline roughly 10 days away.